There’s no shortage of dates to circle in your calendar in September as some of the world's biggest sporting events return with a vengeance after a lengthy summer hiatus.

The NFL will make its long-awaited return on Thursday, September 8, when the defending champion Los Angeles Rams host the Buffalo Bills at SoFi Stadium. The Bills have the lowest Super Bowl odds of any team at +600, but the hard-hitting Rams aren’t far behind at +1,000.

The heavily-hyped Bills vs. Rams showdown is just one of dozens of must-see events from a jam-packed month. Sports fans can also look forward to UFC 279 from Las Vegas, the WNBA Finals, and Serena Williams’ bittersweet swan song at the U.S. Open in Flushing Meadows.

Keep abreast of all the top upcoming games and tournaments with our freshly updated September sports calendar below. 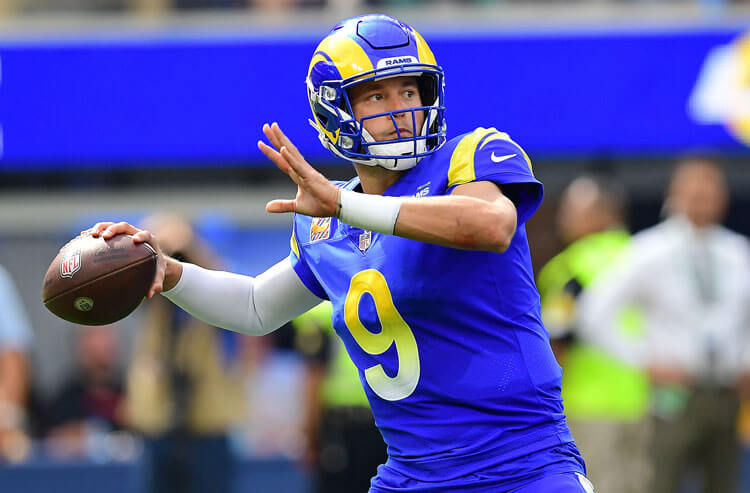