Oscars and other event betting coming to Nevada

A curious tourist moseys into a Las Vegas sportsbook, digs through the odds sheets and peers at the betting board.

After becoming frustrated enough, he or she will head to the window and ask the teller how to bet on the Grammy Awards or American Idol. Hang around sportsbooks long enough and this scenario is bound to happen once or twice.

“The cold, dark answer we used to give back to anyone who asked a question like that would simply be, ‘we can’t book anything like that,” said Lucky’s race and sports book director Jimmy Vaccaro. “That pretty much took care of the conversation.”

Within the next year or perhaps even sooner, however, Vaccaro and other Las Vegas bookmakers will have a new response. The Nevada Gaming Commission recently amended regulations and approved event wagering.

It should open the door for bettors to place wagers on things like which film will win Best Picture at this month’s 83rd Annual Academy Awards.

“I think it will be good for the state,” said Cantor Gaming race and sportsbook director Mike Colbert. “I don’t think it’s going to add all that much revenue, but anything that creates more action I’m in favor of.”

Cantor — which operates sportsbooks at The M Resort, Hard Rock, Tropicana and The Cosmopolitan — was the organization at the forefront of getting the amendment passed and wrote the bill, according to Colbert.

That turned out to be the easy part. Sportsbooks now must show the gaming board how it plans to monitor betting on these events to prevent any kind of cheating from occurring.

Colbert said there was still gray area surrounding what the gaming board wanted from the sportsbooks to get event betting underway. Vaccaro added that no one had received “any letter that says, ‘here’s what you need to do’”.

“We’ll find out how far we can go with this soon and I feel good about that, but it’s not going to happen overnight,” Vaccaro said. “Make no grand illusions: We aren’t going to start doing this thing in three weeks.”

Colbert speculated that when one book in town received clearance and posted odds on something, it would create an avalanche that everyone else would join.
Vaccaro vowed Lucky’s — which has locations at The Plaza, Terrible’s and Fitzgerald’s — would jump in as quickly as possible. Wynn Las Vegas figures to be one of the more likely spots for action on the Grammys or Oscars, as race and sports director Johnny Avello has posted for-entertainment-only odds on both events for more than a decade.

Officials from the Las Vegas Hilton Superbook, which has a reputation for providing one of the most expansive betting menus in town, have already expressed interest in getting involved.

Though it may not happen in three weeks, sportsbooks could take event wagers in a few months. In other words, just in time for what might be one of the most popular options — this summer’s World Series of Poker.

“There’s a million ways we could swing that,” Colbert said. “All of the poker guys would love it. They bet amongst themselves anyway about who’s going to last longer, who’s going to win a tournament and who’s going to win the most bracelets. There’s really a market for a variety of different poker wagers.”

Las Vegas is a hotbed for hosting major competitions of fringe sports like poker, billiards, bowling and bull riding. Some think those are more apt examples of what the event wagering amendment will affect.

“We need to see what’s feasible and what draws the most attention,” Vaccaro said. “As

Copy this into the source of your page where you want the article to appear:
Oscars and other event betting coming to Nevada
Provided by 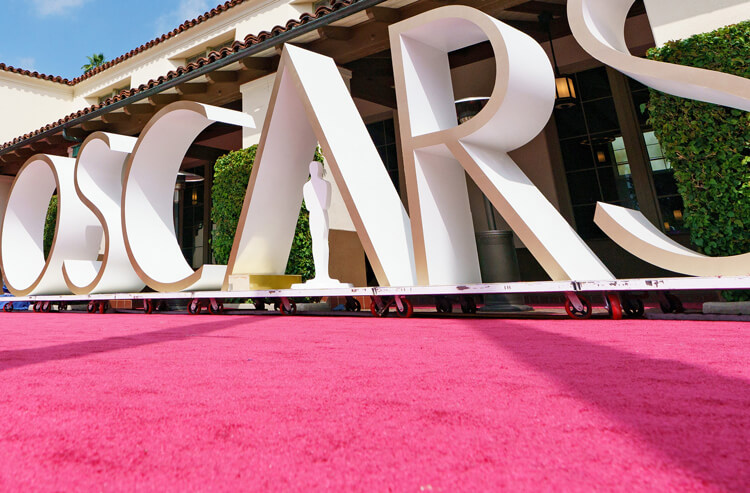 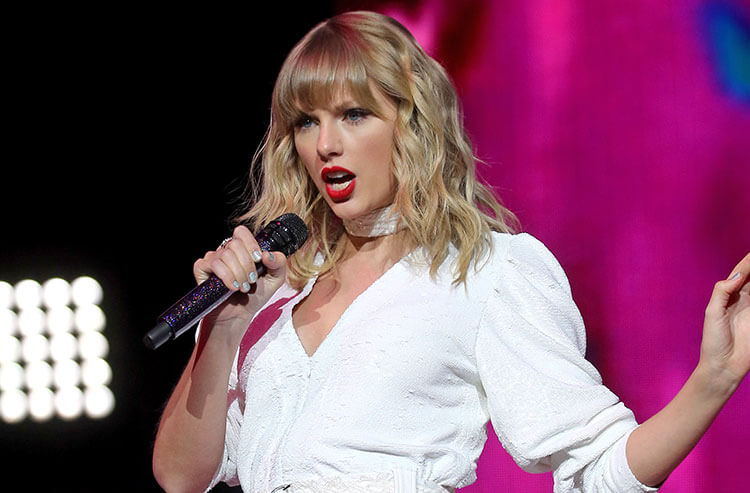 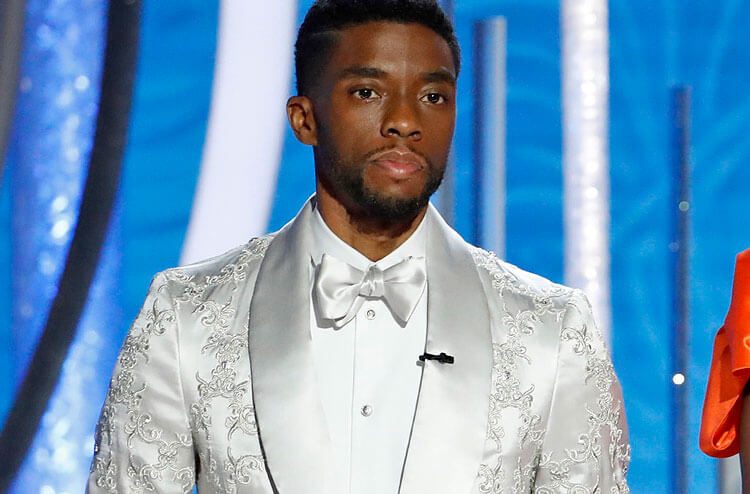 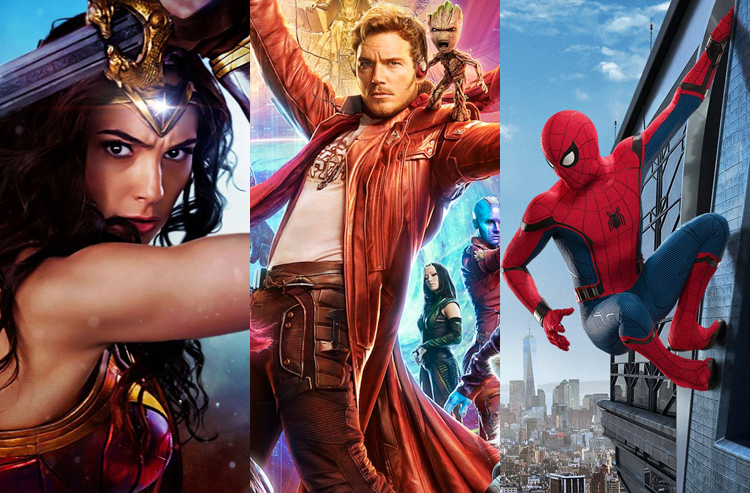 Covers' Summer Movie Review: Odds on which blockbuster will be the biggest box-office hit
Sports phrases with the best double meanings 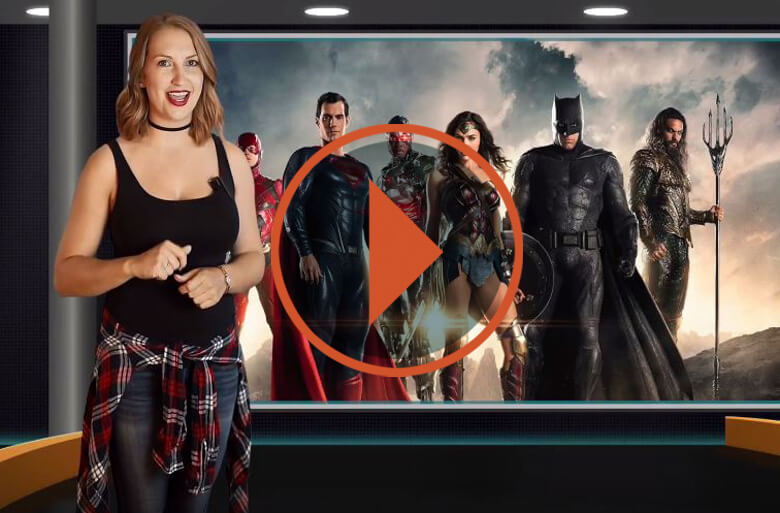 'Will Justice League flop at the box office?' and other superhero betting props
About Us
Contact Us
Careers
Our Team
Our Community