It was a sleepy Sunday in sports, with the Super Bowl still a week away, and a perfect time for the NHL to hold its annual All-Star Game, with the four divisions competing in a mini 3-on-3 tournament in Tampa, Florida.

I skimmed the All-Star odds for the first-round matchups at my online book, but didn’t bite on any of the offerings. Then I scrolled down to the bottom of the page, and found the prop odds on NHL All-Star MVP.

At the top of the list were big names like hometown heroes Nikita Kucherov and Steve Stamkos priced at +750 along with Oilers’ standout Connor McDavid, as well as Sidney Crosby at +800 and Patrick Kane at +850. All totaled, there were 19 players listed for MVP, ranging in payouts from +750 to +2,500. The 20th option was a bet on the “Field” at +400.

There were 44 players participating in the All-Star Game tournament, and 25 of them weren’t posted individually in the MVP market, including Vancouver Canucks rookie Brock Boeser. He would record two goals and an assist for the tournament-winning Pacific Division and earn All-Star Game MVP honors. More importantly, he would cash in for the “Field” and give me a handsome return on my modest wager.

The “Field” isn’t an option you regularly see at sportsbooks, and there are many books who pass on offering such an all-encompassing bet and opt to set specific prices on all teams, players, or results. Those books will even offer odds upon request, if bettors don’t see the option they’re looking for.

The “Field” is mostly found in prop markets, such as “Player to score first” or “Player to score the most points”, and according to bookmakers those are the markets that pay out on the “Field” most frequently. If you were wagering on Super Bowl props earlier this month (and you know you were), you likely saw a few proposition options out there capped with an opportunity to bet the “Field”.

It’s the ultimate contrarian bet: shunning the most popular predictions and going completely off the board. And like most contrarian betting methods, it does tend to be a trait of the more informed or “sharp” bettor.

“Betting the ‘Field’ is a prudent wagering tactic normally only employed by professionals,” says Scott Cooley, an odds consultant for online sportsbook BetDSI. “The public bettors usually don’t see any value taking the ‘Field’ at relatively low odds when they can bet on one of the favorites or a long shot that will produce a big payout. They can't make themselves believe that an outsider is going to settle the bet.”

And to be frank, those “outsiders” don’t always come through – as sharp as playing the “Field” may be. However, it is somewhat of a tell for oddsmakers when handicapping a certain market with a “Field” bet on the board. When sportsbooks do use the “Field” as a lower-odds option, it is an inclination that the prices offered on the other options may not be as tight as they should be.

“The oddsmakers are essentially saying that they have no idea who might win this prop or futures offering,” admits Cooley. “And many times in these instances, the 'Field' is ultimately the winner.”

Perhaps the best way to approach a wager on the “Field” is when making multiple bets on the same market. Take a shot on the options you believe hold value – ones that will likely come with larger payouts - and round out your wagers with a backup bet on the “Field” which is often priced no lower than +400.

A good example of recurring markets with the “Field” as an option are odds for auto racing – one of the most unpredictable sports due to crashes and car issues. A number of sportsbooks will offer individual outright winner odds on the top half of the total field of racers, and lump the back half under the “Field”.

This form of oddsmaking was very kind to anyone who bet on the “Field” in the 2016 Indianapolis 500, with some books roping race winner Alexander Rossi into that option in their opening odds and paying out as high as +2,000 on his upset win. Another racing win for the “Field” was Trevor Bayne rolling into Victory Lane in the 2011 Daytona 500 as a loud-and-proud member of the “Field” at +4,000 odds.

The futures odds for the Heisman Trophy – college football’s top individual honor - more often than not include a flyer on the “Field” and have produced profits from that woodwork with guys like Johnny Manziel in 2012 and Jameis Winston in 2013 winning as relatively unknown freshmen entering the year. Louisville QB Lamar Jackson also was bunched among the “Field” at many books offering that option in their 2016 Heisman futures, before Jackson posted a monster year for the Cardinals and closed as big as -2,000 to hoist the Heisman at the end of the season.

Perhaps the most notorious “Field” winner was English soccer club Leicester City, who many bookies had among the teams in their respective “Field” option to win the 2015-16 English Premier League title. According to online sportsbook TopBet.eu, Leicester City was among five or six other clubs tabbed “Field” and were set at 200/1 – a much lower return than their 5000/1 individual odds at other books. The Foxes would go on to stun the EPL with a 23-3-12 record. 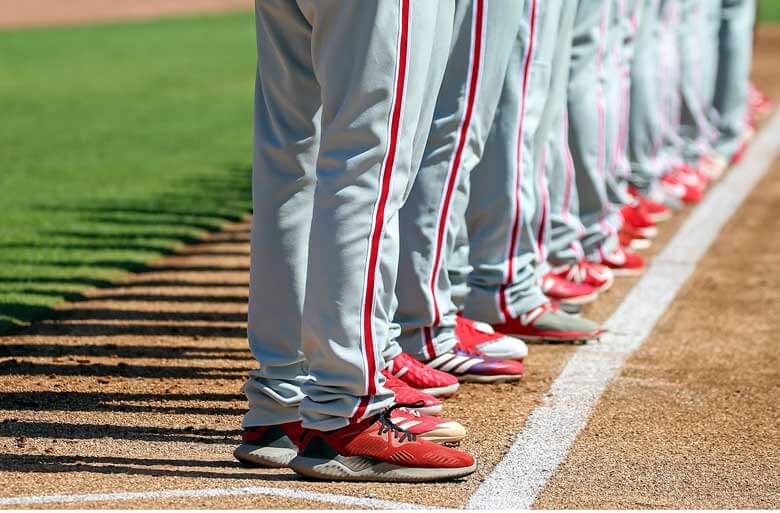 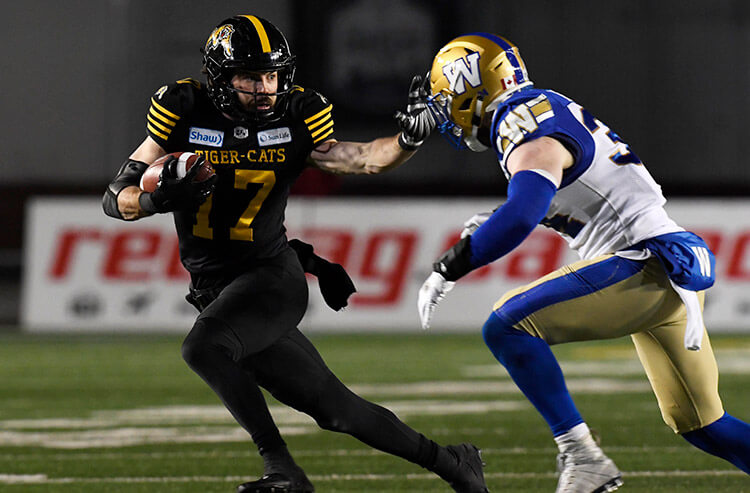 How to bet CFL odds 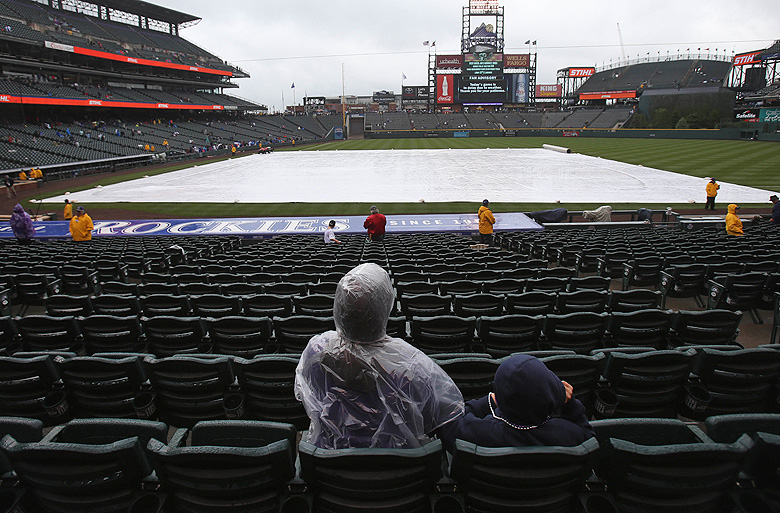 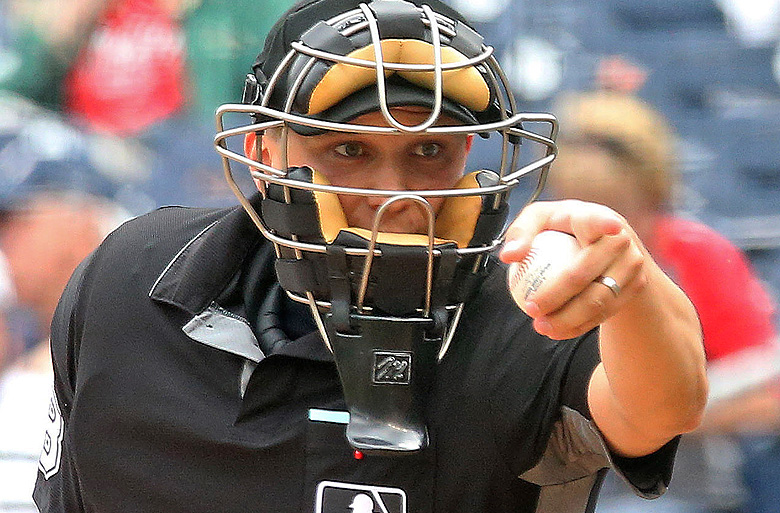 How to handicap MLB umpire betting stats
Get the best sports betting information delivered straight to your inbox for free.
About Us
Contact Us
Careers
Our Team
Our Community