The inaugural season of the USFL starts this weekend with four games on tap. We like Philadelphia to defeat New Orleans as slight underdogs in a high-scoring tilt in Birmingham on Sunday. Find out more in our Stars vs. Breakers USFL picks.

The Philadelphia Stars are playing the New Orleans Breakers and both teams are expected to run a high-power offense.

The Stars are led by quarterback Bryan Scott, while the Breakers have Kyle Sloter under center. Both signal-callers have plenty of offensive weapons at their disposal, and with the over at 43.5 and a forecast of perfect weather, expect the game to go over the total.

Can the favored Stars get past the Breakers in the inaugural game for both teams?

Find out with our free USFL betting picks and predictions for Stars vs. Breakers on Sunday, April 17.

The morning and early afternoon thunderstorms will be in the area, but the rain is supposed to stop just before kickoff. There might be some residual storms in the area, but precipitation should be minimal. The temperature is predicted to be 72 degrees at game time with winds blowing from the west at 5 mph.

Stars vs Breakers picks and predictions

With no other metrics to go by, since this is the first game in the first season for both the Stars and Breakers, I am going to lean hard on players’ reputations and intangibles.

One thing I like right off the bat is Stars general manager and head coach Bart Andrus quickly putting together his staff, and having a successful draft. It starts with the quarterback, Bryan Scott.

The former Occidental signal-caller was nicknamed “the Aaron Rodgers of Division III,” and though undrafted in the NFL, has had success everywhere he’s played. In the Spring League, he was named MVP twice and is the only player in league history to throw for 1,000 yards and 10 touchdowns in a season.

The receivers he has should pose problems for the Breakers' defense. They already had Jordan Suell, Brennan Eagles, and Devin Gray, but added Chris Rowland in the USFL's supplemental draft. Rowland was with the Atlanta Falcons in training camp last year but was one of the last players cut.

Larry Fedora, head coach and general manager of the Breakers, took Kyle Sloter as his quarterback. Sloter, who is a career NFL practice squad player could get some competition from Zach Smith. Sloter is expected to start but he better succeed quickly or Smith could replace him.

Fortunately, Fedora gave Sloter the receivers to thrive in Taywan Taylor, who played four years in the NFL, speedy Johnnie Dixon, as well as former Grambling State star Chad Williams. They also picked up tight end E.J. Bibbs who should make an impact, but he is questionable for the game because of a back injury.

The Breakers’ defense could also be down a man. Cornerback Jalen Embry is battling an ankle injury and could miss Saturday’s game. That would leave four cornerbacks and Scott should be able to take advantage of that.

The Stars have issues on defense as well. Two linebackers, Ahmad Dixon and Gabriel Sewell, are dealing with knee injuries that could keep them out. If that is the case, Sloter will have the chance to feast on Philadelphia’s defense.

Scott, however, has the advantage. His numbers in past Spring Leagues were outstanding and he is familiar with Andrus’ spread offense. The Breakers will try and blitz but if their two injured linebackers can’t play, expect the Stars to win outright.

No matter who wins this game, points are going to be scored. Scott should be able to move the Philadelphia offense up and down the field with ease. Having Brennan Eagles is going to be a major X-factor. The former University of Texas standout, Eagles had 60 receptions for nearly 1,000 yards in his last two seasons.

Eagles will be the No. 1 option for Scott. His speed and height (6’4) give him a deep threat, along with an advantage in jump ball situations. The other receivers, however, are young and Saturday’s game will be a chance to prove themselves.

When Scott can’t find a receiver, he will find first downs with his feet. If the pocket collapses with Fedora’s blitzing, look for Scott to effectively elude potential sacks. While Scott has gotten most of the hype, Sloter is no slouch at the quarterback position, and he might have more weapons.

In addition to Dixon, Taylor, and Williams, there is Shawn Poindexter, who could end up being the best out of the bunch. The former Arizona standout was drafted by the San Francisco 49ers, but an ACL tear limited his career. He comes back healthy and could be an intricate part of the team’s offense.

Another player that will help put points on the board for the Breakers is running back Jordan Ellis. Ellis is a dual-threat and while at Virginia, carried the ball 468 total times for almost 2,000 yards and 19 touchdowns, as well as having 29 receptions for another 206 yards.

I fully expect the Over to cash early.

The fact that this game’s total has been bet down so many points should be an indicator that sportsbooks really have no idea which way this is going to go.

It reminds me of the opening two weeks of the XFL where bettors took advantage of low totals, hammering the over. I think the sportsbooks need a game or two to get a more accurate line.

In the meantime, the Over should prevail in this game, as well as the other three. Both Philadelphia and New Orleans run a spread offense and both quarterbacks are capable of throwing the ball. Scott is the more accurate of the two, but Sloter has more targets to throw to.

The defenses are capable, but not outstanding. The offensive lines for both teams should be able to contain them. Look for up and down the field action from both Philadelphia and New Orleans, and the Over to hit sometime in the third quarter.

Did you know that if you parlayed our USFL Stars vs. Breakers predictions, you could win $34.00 on a $10 bet? 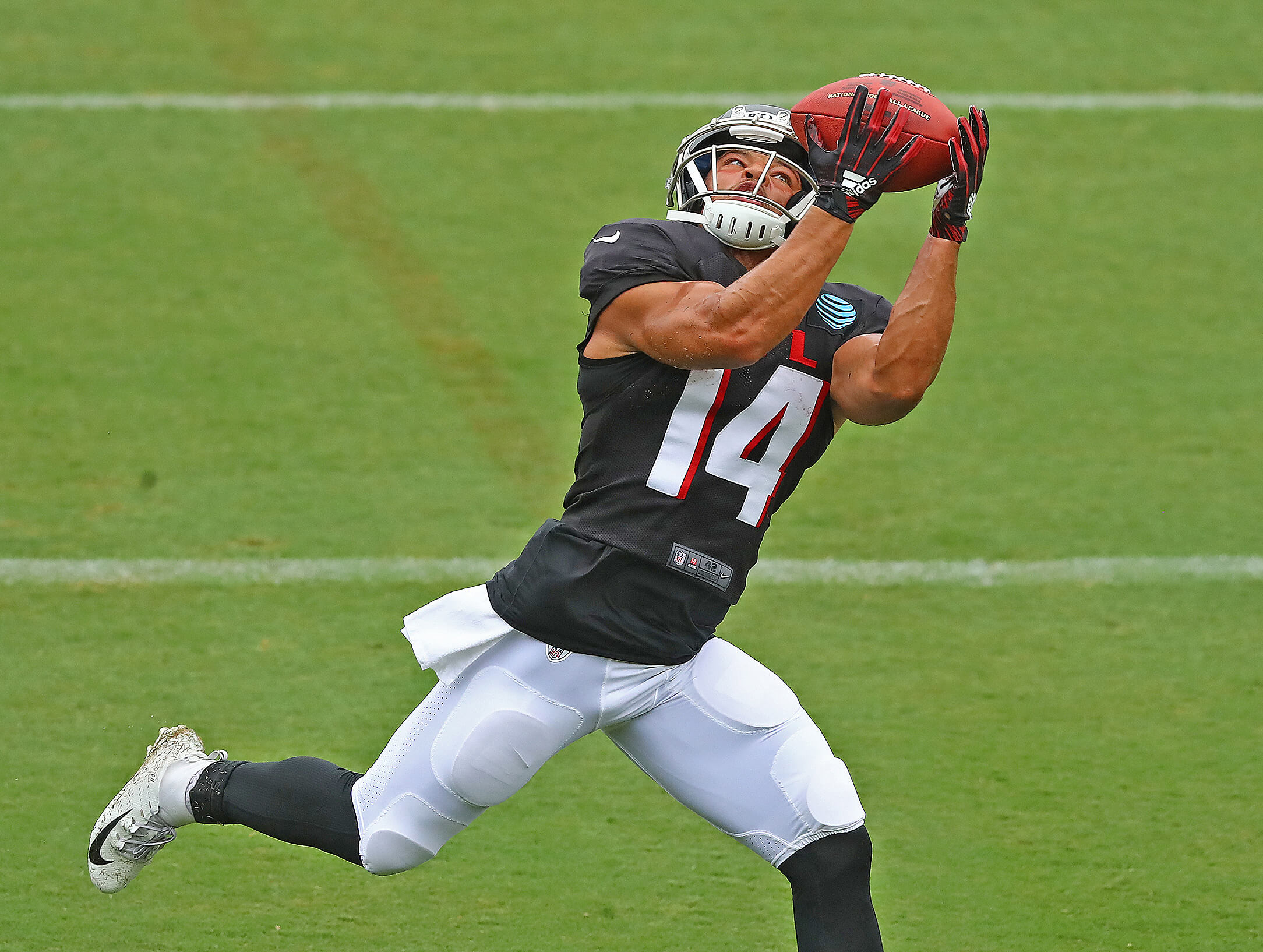