Victor Rask scored with 2:14 left in overtime to lift the Minnesota Wild to a 4-3 win against the Anaheim Ducks on Saturday night in St. Paul, Minn.

Jared Spurgeon, Ryan Hartman and Nick Bonino also scored, and Cam Talbot made 19 saves for the Wild (35-14-5, 75 points), who finished 7-1-0 against the Ducks this season.

Kirill Kaprizov had two assists for his 13th multi-point game, adding to his franchise rookie records.

Rickard Rakell and Max Comtois each had a goal and an assist for the Ducks. Trevor Zegras also scored in the season finale for Anaheim (17-30-9, 43 points), and Ryan Miller made 21 saves in the final game of his 18-year NHL career.

Miller is retiring as the winningest U.S.-born goalie in NHL history (391).

Comtois tied the score 3-3 with a wrist shot from the left circle with 26 seconds remaining and Miller pulled for the extra attacker.

Rakell scored his ninth of the season to give the Ducks a 1-0 lead at 12:02 of the first period.

Rakell was in the right spot to deflect a slap shot from Josh Mahura past Talbot and end a 12-game goal-less streak.

The Wild went on a four-minute power play when Troy Terry cut Joel Eriksson Ek's upper lip with a high stick. Spurgeon scored with 18 seconds left on the second minor to tie the score 1-1 at 16:32 of the first period.

Mats Zuccarello made a long stretch pass to Kaprizov to spring a 2-on-1, and Kaprizov again waited before sliding a pass to Hartman for the redirection from in close.

Kaprizov led the Wild with eight points (one goal, seven assists) against the Ducks this season.

Bonino scored from the slot 51 seconds later to make it 3-1.

Zegras pulled the Ducks back within one when he scored the third goal of his rookie season to make it 3-2 at 2:18 of the third period. 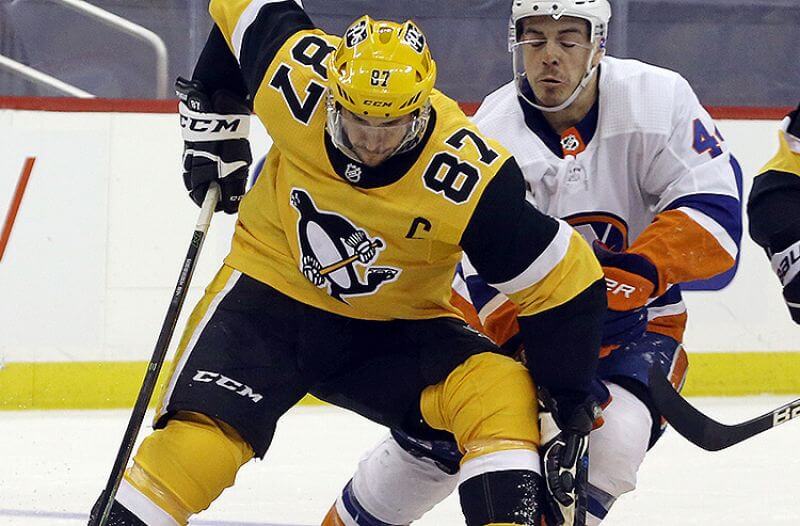 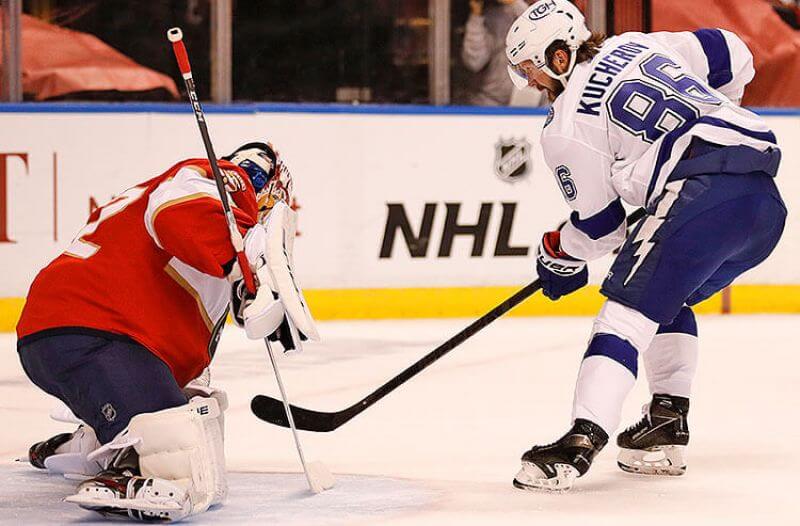 Lightning vs Panthers Game 2 Picks and Predictions: Healthy Bolts Are a Problem 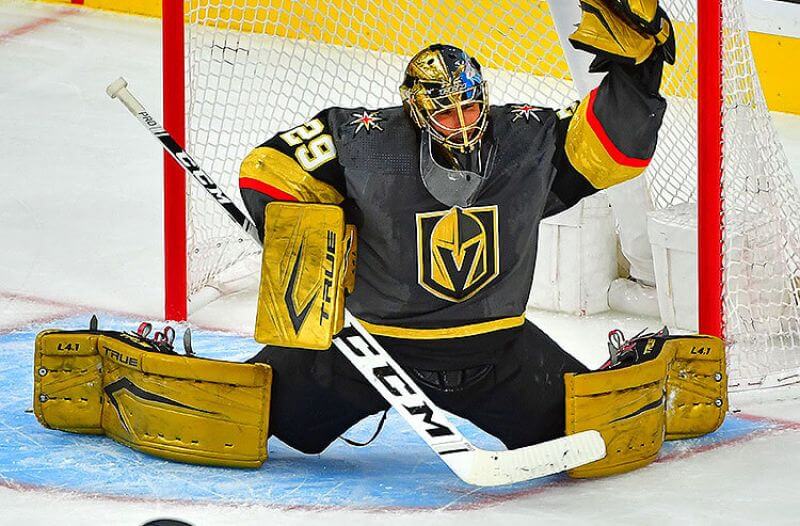 Wild vs Golden Knights Game 2 Picks and Predictions: Vegas Storms Back
About Us
Contact Us
Careers
Our Team
Our Community