Carolina Hurricanes captain Jordan Staal believes it's good that his team has little time to dwell on its first shutout loss of the season, which came on Wednesday at Tampa Bay.

The Hurricanes dropped a 3-0 decision to the defending Stanley Cup champions as Andrei Vasilevskiy, boosted by an early 2-0 lead, made 25 saves to record his 22nd career shutout.

The two teams will face off again Thursday in Tampa Bay, the fourth game in six days between the Central Division rivals and the fifth meeting of the young season. Carolina blanked the Lightning in each of the first two matchups, but Tampa Bay won the past two, starting with a 4-2 victory in Raleigh, N.C., on Monday night.

The back-to-back losses to the Lightning mark the first losing streak of the season for the Hurricanes, who are tied with Tampa Bay for second place in the Central Division, one point behind the Florida Panthers.

Carolina started slowly in the past two losses, managing just 16 shots on goal over the first two periods on Wednesday while also falling behind 2-0 in the first period. The Hurricanes went more than nine minutes in the second period without a shot on goal.

"Well, the Tampa Bay Lightning," said Carolina coach Rod Brind'Amour when asked if he had an explanation for his team's slow start.

"We worked hard," Brind'Amour added. "We didn't come out as ready as we needed to in the first period. That was the game, unfortunately. Then we fought back. We may be off and have some off nights, but it's never for a lack of effort."

Hurricanes defenseman Jaccob Slavin said, "Against a team of that caliber, you have to be able to do it the right way the whole time. We have to get to our game and what makes us successful from the drop of the puck and not wait until it's too late."

Tampa Bay took a 1-0 lead at the 6:43 mark of the first period as center Ross Colton, stationed in front of the net, drove in a Victor Hedman pass from behind the goal to become the ninth player in Lightning history to score in his NHL debut.

He also joined Nikita Kucherov as the only players in team history to score a game-winning goal in their first game.

Blake Coleman added a power-play goal later in the period, and Vasilevskiy made the lead stand up. Barclay Goodrow sealed the win with an empty-netter.

"The big thing for us is I thought we limited them for much of the game on their shot attempts," Tampa Bay coach Jon Cooper said. "It was a good team win. They're an exceptional team. They're tough to play against. It's two good hockey teams going at it, and this is what you're going to get."

Under is 4-0-1 in Hurricanes last 5 games as an underdog.

Hurricanes are 6-1 in their last 7 games following a loss of 3 or more goals.

Over is 5-1-1 in Hurricanes last 7 when their opponent allows 2 goals or less in their previous game.

Under is 4-1 in Hurricanes last 5 games playing on 0 days rest.

Hurricanes are 4-1 in their last 5 when their opponent allows 2 goals or less in their previous game.

Under is 5-1 in Lightning last 6 Thursday games.

Hurricanes are 1-10 in the last 11 meetings in Tampa Bay. 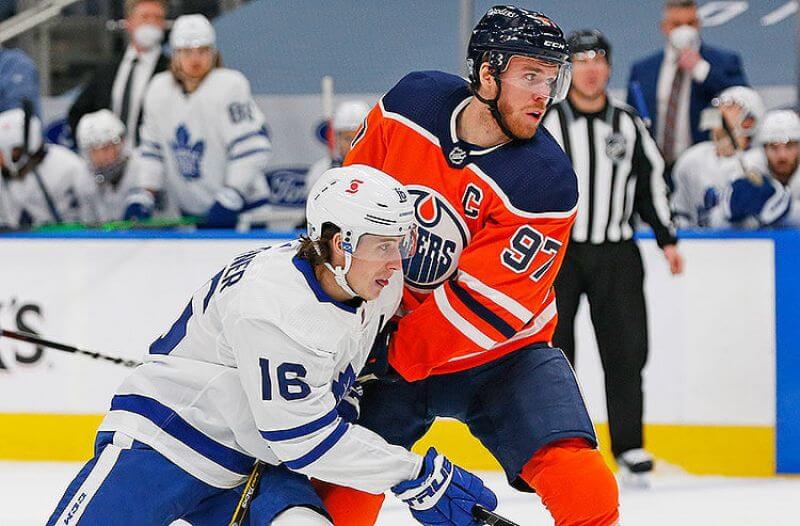 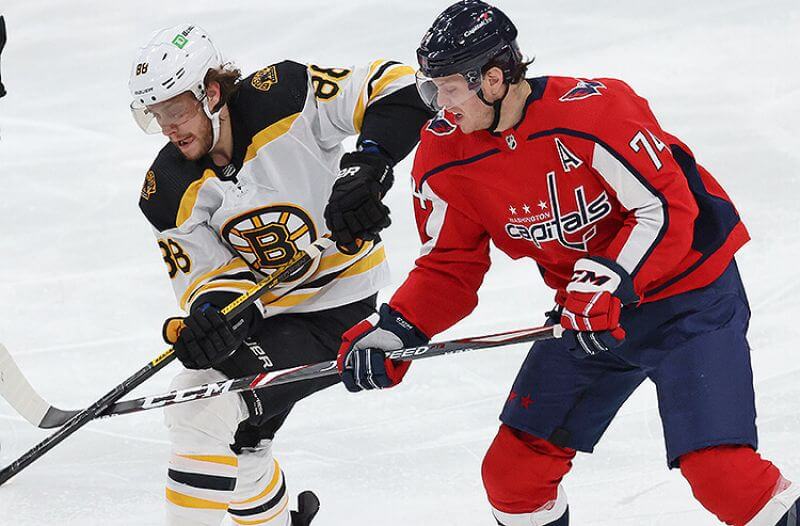 Capitals vs Bruins Picks: Defense First For The East's Elite 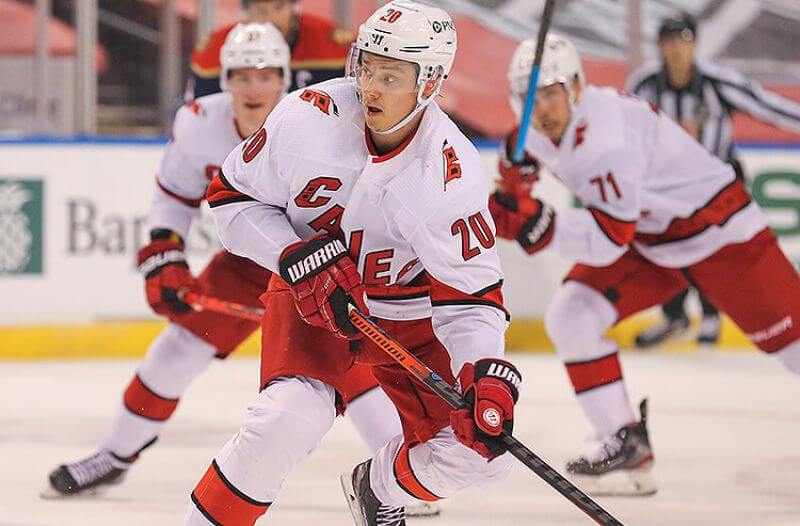