Avalanche get jump on Stars, pull away to win


Josh Manson had a goal and an assist, Nathan MacKinnon, Andrew Cogliano and Dryden Hunt also scored, and the host Colorado Avalanche beat the Dallas Stars 4-1 in Denver on Saturday night.

Alexandar Georgiev turned away 41 shots for the Avalanche.

Colorado played without forward Evan Rodrigues due to a lower-body injury suffered Wednesday night against Vancouver. Coach Jared Bednar said at Saturday's morning skate that Rodrigues will miss up to four weeks.

Joe Pavelski scored and Scott Wedgewood had 32 saves for Dallas.

Saturday was scheduled to be a back-to-back for both teams but Colorado's game at Nashville on Friday was postponed due to a water main break at the Predators' arena. Dallas lost on its home ice to Winnipeg in overtime on Friday.

Stars defenseman Jani Hakanpaa briefly left the game in the first period after taking a puck to the face, but he returned later wearing a full face shield.

Dallas took a holding penalty 37 seconds into the game to put the Avalanche on the power play. The Stars nearly killed it off, but a turnover by Jamie Benn ended up on MacKinnon's stick. His wrister from the top of the right circle beat Wedgewood on the short side at 2:05 for his sixth goal of the season.

Colorado added to the lead later in the period when Manson backhanded Artturi Lehkonen's rebound into an open net at 13:51. It was his second goal of the season.

Dallas had five power-play chances in the second period, three on minors on Manson. The Stars capitalized on Manson's second penalty of the night when Pavelski took a shot from the point that bounced through traffic and in to make it 2-1 at 8:13 of the second period. It was his 10th goal of the season.

The Avalanche got it back when Hunt tapped Alex Newhook's rebound past Wedgewood at 10:43 for his second of the season.

Cogliano made it a three-goal lead when he scored at 7:01 of the third period, his third goal of the season. 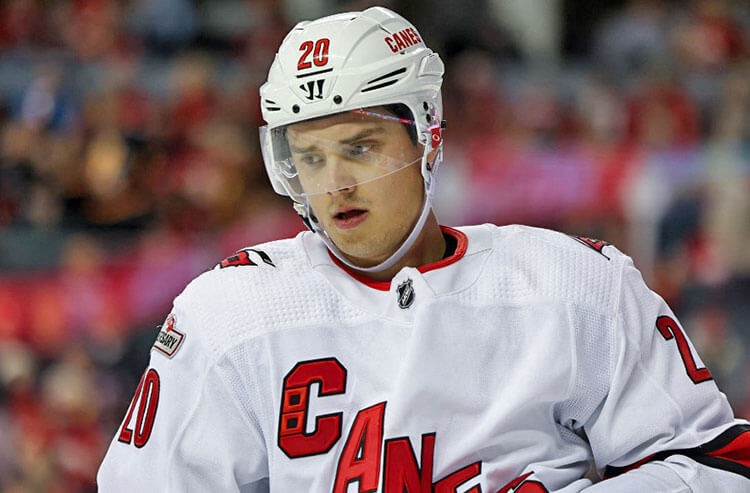