David Pastrnak scored twice and Charlie McAvoy had a career-high four points, all assists, as the Boston Bruins defeated the visiting Chicago Blackhawks 6-1 on Saturday night.

Patrice Bergeron had a goal and an assist to move within one point of 1,000 in his career, while longtime linemate Brad Marchand added three assists.

Jake DeBrusk, David Krejci and Taylor Hall also scored for the Bruins, who have won their last six games and matched the NHL record with their 11-0-0 winning streak at home to open the season.

Boston, which had a 43-18 shots advantage and scored two power-play goals, led 1-0 after one period before scoring three times in the second and twice in the third.

Tomas Nosek is on a career-long point streak of five games after adding an assist.

Jeremy Swayman made 17 saves in his first start since a seven-game absence due to a lower-body injury.

Pastrnak finished off a tenacious power-play sequence with the opening goal just 4:53 in, slipping home Marchand's cross-ice feed through Mrazek's five-hole from the right circle.

The Blackhawks did not have a shot until the 9:34 mark. Boston led 15-3 in shots in the period and could have had more than a 1-0 lead as Marchand and Pavel Zacha both hit the post.

Boston's lead doubled when Bergeron whipped in McAvoy's pass 4:28 into the second.

A power play just past the halfway mark helped Chicago get within 2-1 at 10:37. Toews was credited with a final redirect on Max Domi's point shot. The goal originally belonged to Taylor Raddysh.

Boston then took command with two goals in the final minutes of the middle period.

With 1:50 to play, DeBrusk redirected Marchand's pass in the goal crease for another power-play tally.

Krejci made it 4-1 when he finished off a tic-tac-toe exchange with A.J. Greer and McAvoy 1:08 later.

Pastrnak scored on a two-on-one with Nick Foligno with 8:48 left in the third.

Hall netted Boston's final goal from just inside the blue line 2:03 before the buzzer. 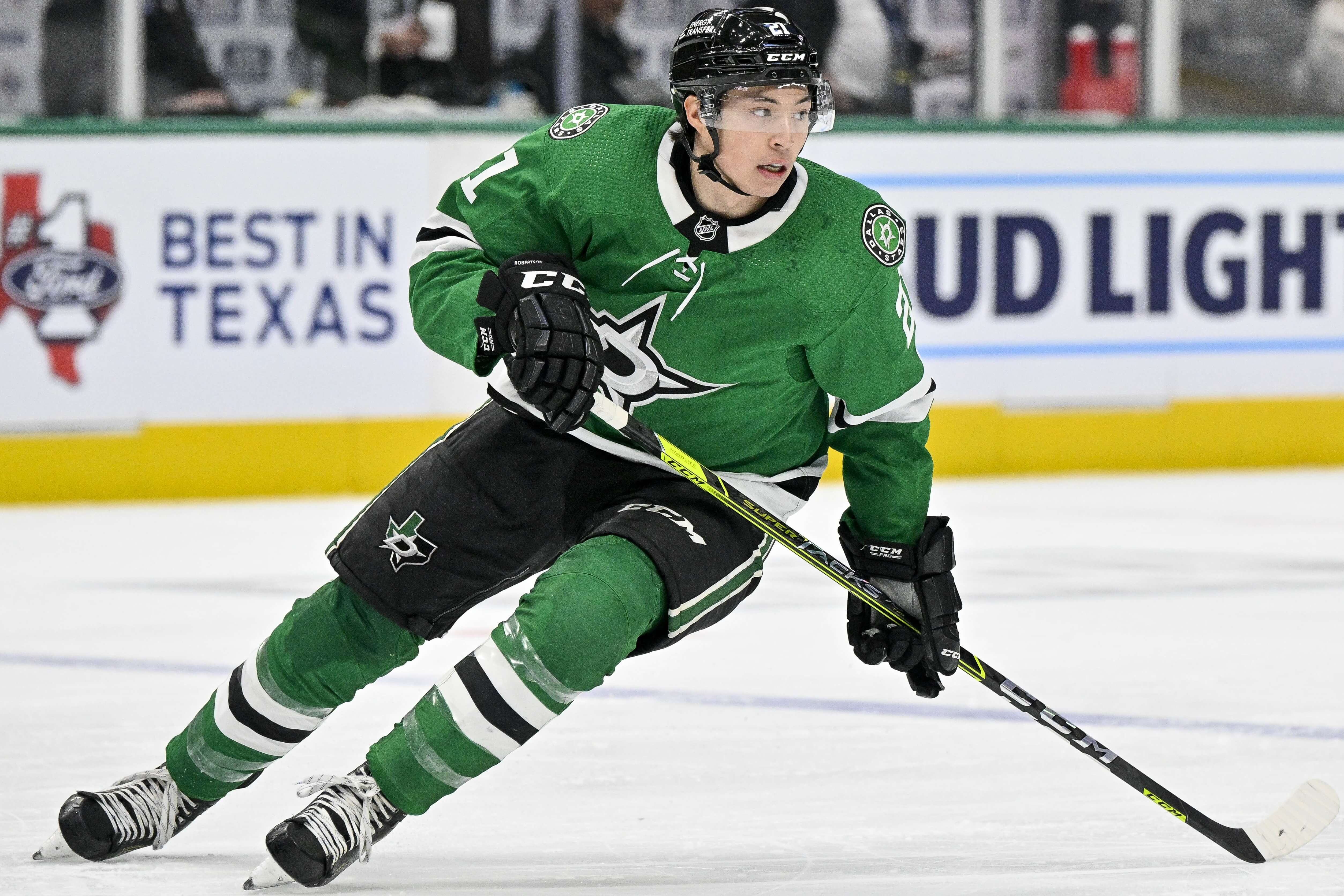