A pair of unlikely goal-scorers plus Jonathan Dahlen's late goal and Andrew Cogliano's empty-netter helped San Jose avoid a third consecutive defeat overall and win for the third time in four road games. Reimer, who was pulled after allowing four goals on 13 shots in the first period of a 7-1 home loss to the Tampa Bay Lightning on Saturday, was solid all night.

The Capitals trailed 2-0 after two periods but cut that deficit in half 14 seconds into the third when Daniel Sprong scored his seventh goal of the season, beating Reimer after an offensive-zone faceoff win by Nicklas Backstrom.

However, the Capitals couldn't get another puck past Reimer and dropped back-to-back games in regulation for the first time since April 6-8, 2021. Ilya Samsonov made 26 saves for Washington, which is 3-6-2 in 2022 and had its 6-0-1 stretch against the Sharks come to an end.

The Sharks took the play to the Capitals from the opening faceoff and were rewarded 7:41 into the game. Following a center-ice turnover by the Capitals, Brent Burns hit Gregor with a back-door pass, and Gregor easily buried it for his first goal since Nov. 30.

San Jose made it 2-0 at 3:58 into the second period. On the return rush after Washington failed to convert a 4-on-1 chance, Matt Nieto found Meloche, whose snap shot beat Samsonov.

Dahlen's ninth goal of the season with 3:09 remaining in the third period put San Jose ahead 3-1. Timo Meier earned an assist on the play to extend his road point streak to seven games. 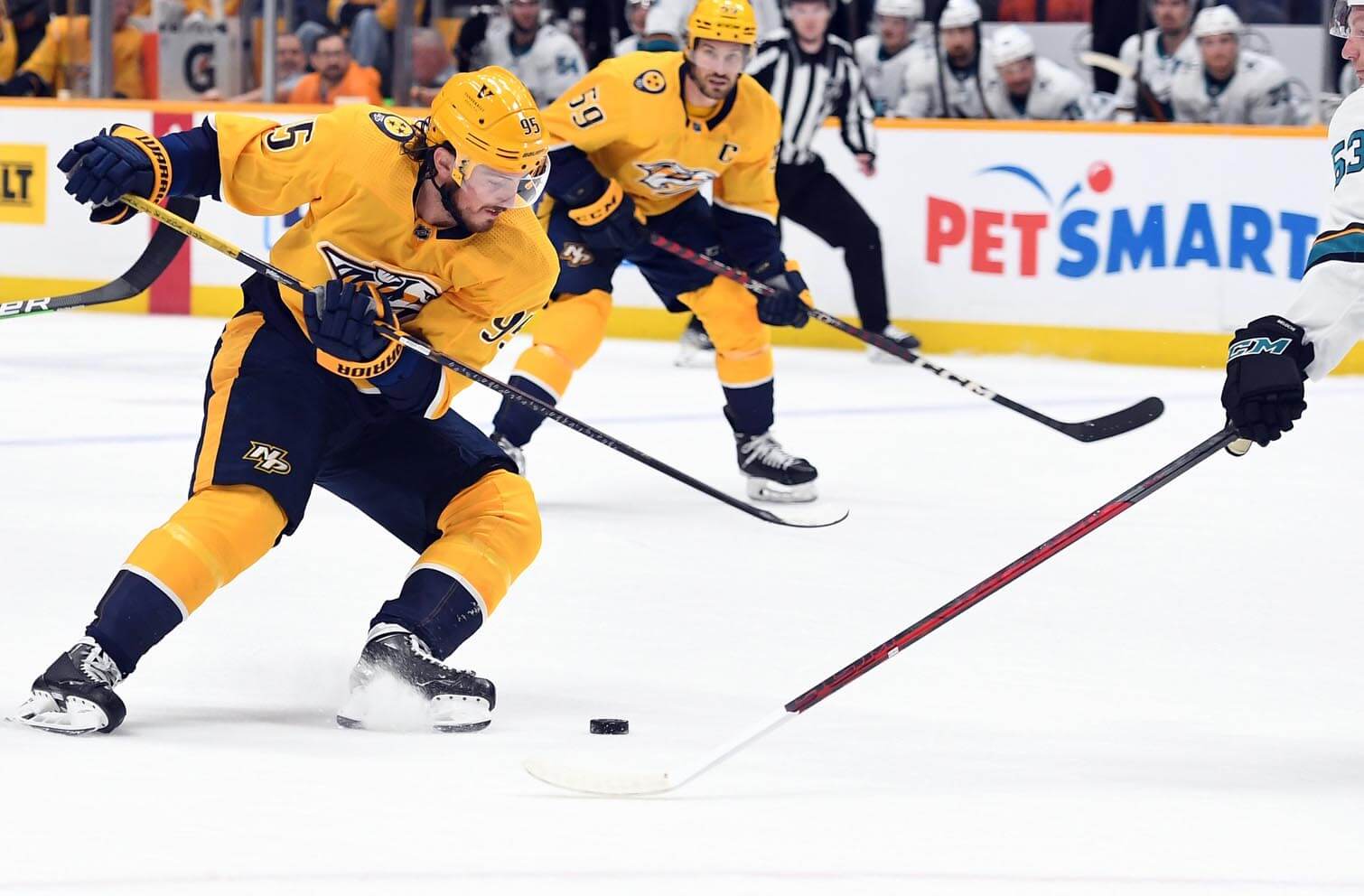 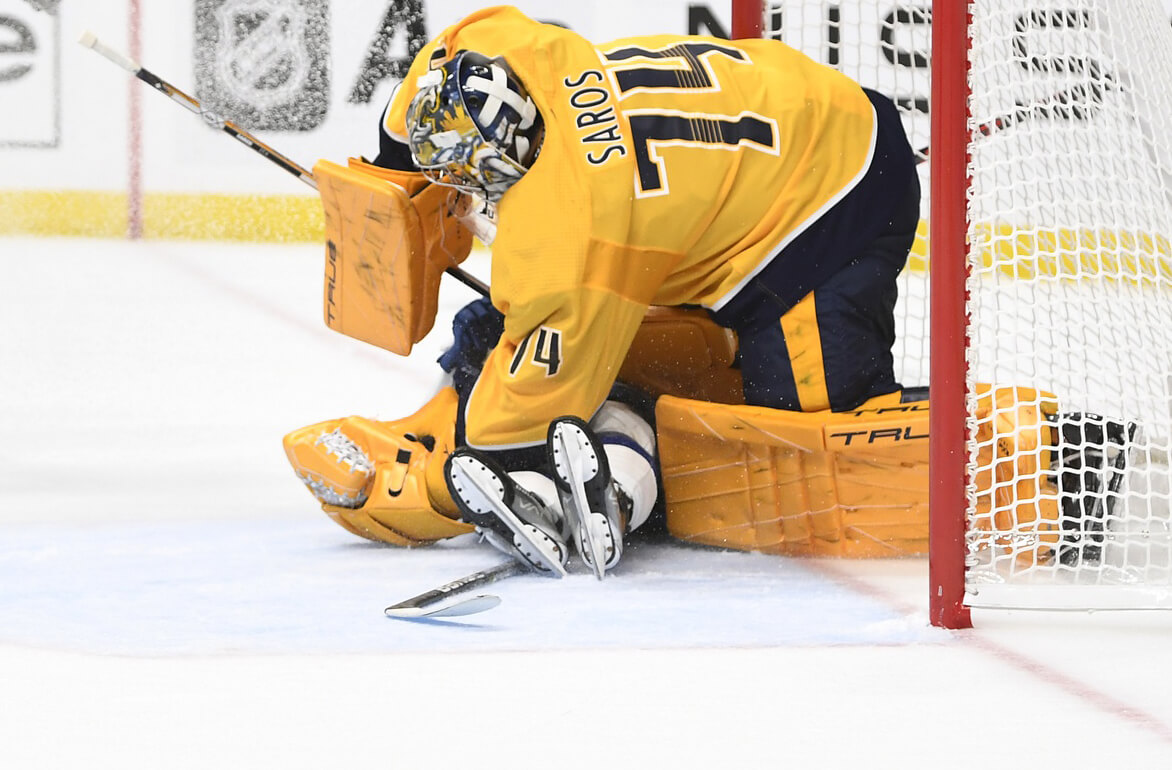 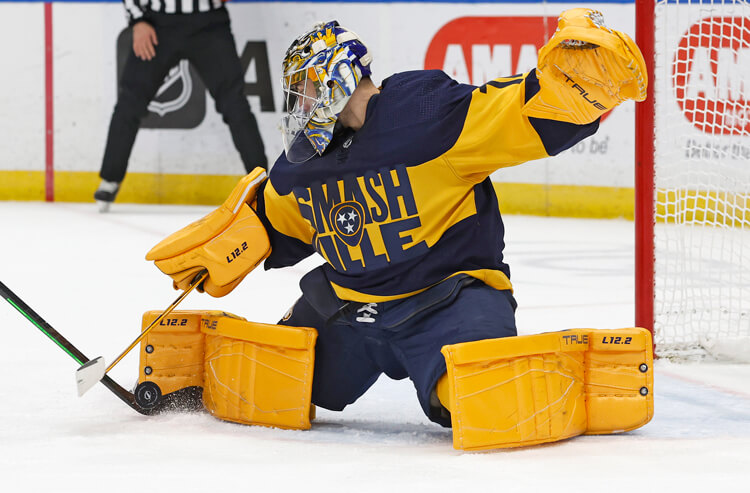 Sharks vs Predators Picks and Predictions: Sharks Look Like Chum in Opener
About Us
Contact Us
Careers
Our Team
Brand
Testimonials