Ondrej Kase added one goal and Auston Matthews recorded two assists for the Maple Leafs, who have won six of the last seven.

Flyers goaltender Carter Hart made 30 saves, but the offense continued to struggle. They have scored just nine goals in the last six games.

Both teams had several solid scoring chances in the first period with the Flyers' top opportunity coming at 14:58. But Campbell was able to deny Oskar Lindblom right in front.

The Maple Leafs were whistled for two penalties but successfully killed both of them to keep the game scoreless at the end of the first.

Toronto came out aggressive to open the second and Matthews nearly scored on a wraparound at 1:18.

The Flyers proceeded on their third power play at 8:08 after Nick Ritchie was called for roughing. Yet they were unable to generate one shot on goal with the extra skater.

The Maple Leafs then went ahead 1-0 when Nylander scored at 11:11. A video review showed the puck deflected off Nylander's skate as opposed to being kicked into the net.

Philadelphia's Derick Brassard fired a shot at 18:46 that was turned away by Campbell.

After a Flyers turnover in their own zone, Nylander received a pass from Matthews and ripped a shot at 3:05 of the third. Hart caught the puck in his glove.

The Maple Leafs received a power play after Ivan Provorov was called for slashing and Nylander capitalized at 5:09 for a 2-0 advantage.

The Flyers began to create some offensive pressure with shots by Cam Atkinson and Claude Giroux in the next couple of minutes.

Philadelphia drew its fourth power play at 9:10 when Scott Laughton was tripped at center ice. Campbell made a couple of stellar saves on shots by Giroux and Sean Couturier. 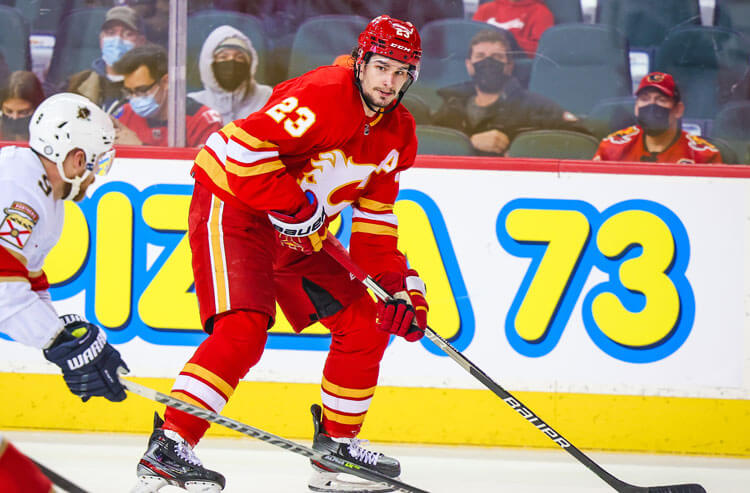 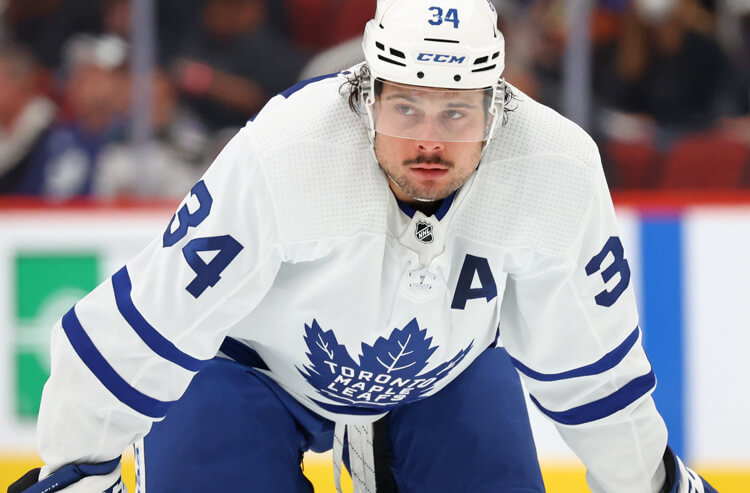