MINNEAPOLIS - Aaron Rodgers threw a pair of touchdowns and Mason Crosby made five field goals as the Green Bay Packers won 30-13 over the Minnesota Vikings at TCF Bank Stadium on Sunday.

The victory snapped a three-game losing streak for the Packers and moved them into a first-place tie with the Vikings with matching 7-3 records.

Minnesota had won five consecutive games and the 30 points were the most allowed by the Vikings this season.

The Packers led most of the way, taking a 3-0 lead on a 42-yard field goal by Crosby on their first drive of the game.

The Vikings answered back, as quarterback Teddy Bridgewater connected on a 47-yard catch-and-run score to tight end Kyle Rudolph. Kicker Blair Walsh missed the extra point to the right, giving Minnesota its only lead of the game at 6-3.

Crosby made a 47-yard field goal on the next drive and then drilled one from 40 yards out early in the second quarter for a 9-6 lead.

Green Bay took advantage of two Vikings penalties in the red zone as Rodgers hit receiver Randall Cobb on a 10-yard pass in the middle of the end zone six seconds before halftime. Crosby' s kick gave the Packers a 16-6 lead at the break.

After Crosby' s fourth field goal, the Vikings pulled closer on a six-yard scoring run from running back Adrian Peterson late in the third quarter to get within 19-13.

But as they had all day, Rodgers and the Packers answered the call.

Green Bay drove 80 yards in seven plays, as Rodgers connected with James Jones on a 27-yard strike along the right sideline. He also hit Jones on a two-point conversion pass for a two-score lead.

Jones, who was held without a catch in a loss against the Detroit Lions last week, hauled in six catches for 109 yards and a touchdown.

Packers running back Eddie Lacy, who was inactive against Detroit because of a groin injury, ran 22 times for 100 yards.

Peterson had 45 yards on 13 carries, and had a crucial fumble inside the Packers 20-yard line midway through the fourth quarter.

Bridgewater threw for 296 yards on 25-of-37 passing but was sacked six times. 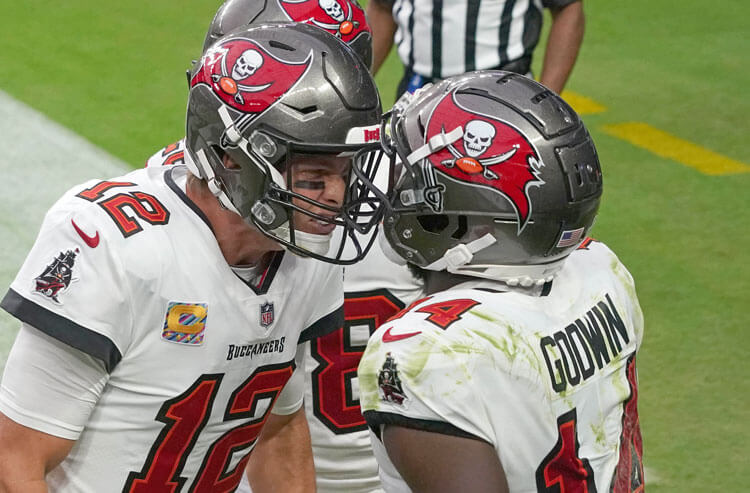 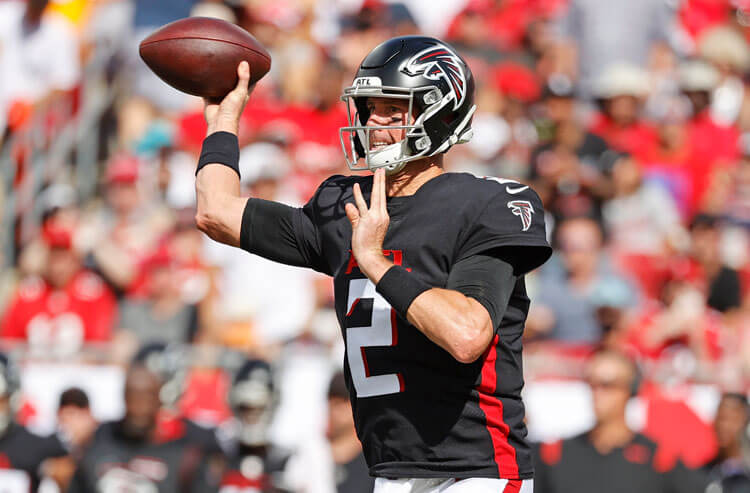 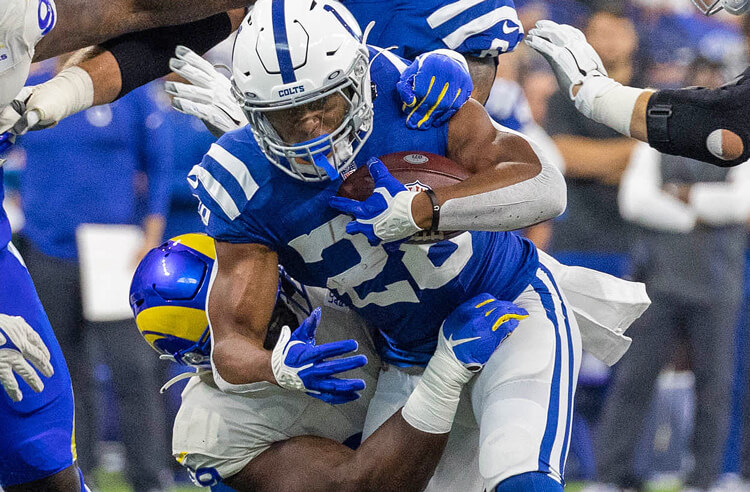 Colts vs Titans Week 3 Picks and Predictions: Colts Break Slump in Week 3
About Us
Contact Us
Careers
Our Team
Brand
Testimonials