The Buffalo Bills raced out to a 19-point third quarter lead Thursday night before withstanding a furious rally by the New York Jets to hang on for a 22-17 victory at MetLife Stadium.

The Bills won their second in a row to improve to 5-4 and moved into the thick of the AFC wild card picture in their first year under Ryan, who coached the Jets from 2009-14.

The Bills led 12-3 at the half and extended the lead to 22-3 in the first seven minutes of the third quarter when quarterback Tyrod Taylor threw a 26-yard touchdown pass to running back Karlos Williams and kicker Dan Carpenter booted a 29-yard field goal.

The Bills went three-and-out on their next possession and prepared to punt from their own 28-yard-line. But punter Colton Schmidt dropped the snap and was swallowed up by several Jets as he recovered it at the Bills' 13-yard-line with 5:12 left.

But the Jets could not take advantage. Running back Chris Ivory gained eight yards on first down before losing a yard on second down. A short pass to Decker lost a yard on third down and Fitzpatrick's fourth down pass into the end zone sailed over the head of tight end Kellen Davis.

The Bills punted with less than a minute left, but Fitzpatrick's next pass was picked off. Ryan responded by pumping his fist so hard his hat fell off.

Running back LeSean McCoy gained 112 yards on 19 carries for the Bills.

Fitzpatrick was 15-of-34 for 193 yards, two touchdowns and two interceptions.

Ryan jogged out of the tunnel at to a chorus of boos from a sparse, late-arriving crowd just priot to kickoff.

The boos grew a little louder a few minutes later, when the captains -- including Bills linebacker IK Enemkpali, who was released by the Jets after slugging quarterback Geno Smith in a locker room altercation Aug. 12 -- went to midfield for the coin toss.

The Jets and Bills then went out and played the type of sluggish, offensively-challenged game that only Ryan could love. The two teams combined for 12 first half possessions, only two of which yielded more than one first down.

The Jets took a 3-0 lead when new kicker Randy Bullock capped a 10-play, 76-yard drive by booting a 29-yard field goal with 4:01 left in the first quarter.

The Bills took the lead by scoring nine points in nine seconds late in the second quarter. A 47-yard field goal by Carpenter tied the game with 5:47 remaining. Jets wide receiver Devin Smith fumbled the subsequent kickoff and safety Duke Williams picked up the ball and raced untouched into the end zone for a 19-yard touchdown.

NOTES: During the first quarter, the Jets flashed an "in memoriam" message on the scoreboard honoring longtime equipment manager Bill Hampton, who died this week at age 86. ... Among the Jets' inactives were CB Antonio Cromartie (thigh bruise), S Dion Bailey (ankle) and S Calvin Pryor (ankle). The Jets added secondary depth by activating CB Dee Milliner from injured reserve-designated to return on Wednesday and promoting S Ronald Martin from the practice squad on Thursday. ... One-time starting QB E.J. Manuel was a healthy inactive for the Bills. ... Bills DE Mario Williams, who was listed as probable due to a calf injury, missed most of the first half due to illness. 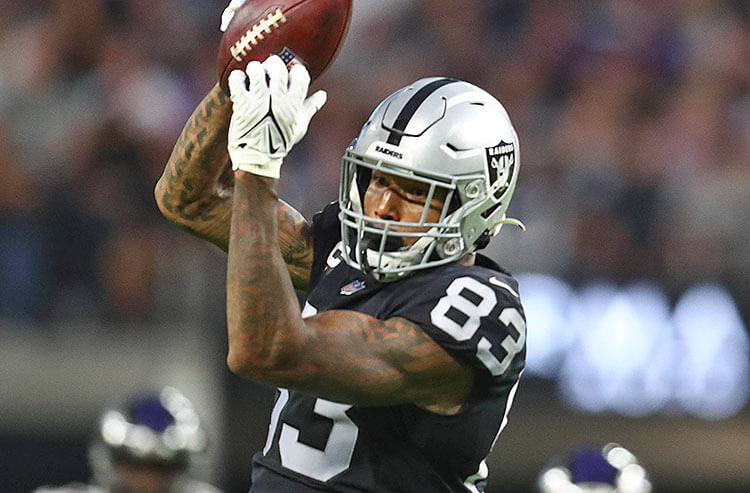 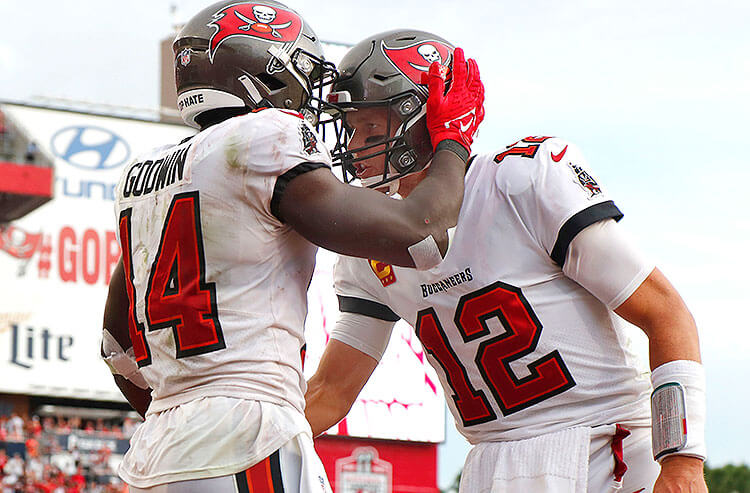