Joe Burrow threw three touchdown passes as the visiting Cincinnati Bengals came from behind in the fourth quarter to defeat the New Orleans Saints 30-26 on Sunday afternoon.

Burrow completed 28 of 37 passes for 300 yards and connected with Ja'Marr Chase for two touchdowns in the second half as the Bengals (3-3) took the lead for the first time with 1:57 remaining.

Chase, a native of New Orleans, finished with seven catches for 132 yards.

Former Bengal Andy Dalton, making his third consecutive start in place of the injured Jameis Winston, passed for 162 yards and a touchdown for the Saints (2-4).

On the first possession of the second half, Wil Lutz kicked the third of his four field goals, a 37-yarder that gave New Orleans a 23-14 lead.

Burrow's 15-yard touchdown pass to Chase trimmed the lead to 23-21 late in the third quarter.

Lutz kicked a 31-yard field goal and Evan McPherson answered with one from 52 yards that left the Saints with a 26-24 lead with 3:41 left.

On the first play after a New Orleans punt, Burrow and Chase connected on a 60-yard touchdown pass.

Dalton then brought the Saints to the Cincinnati 41, but they turned the ball over on downs.

In the first quarter, the Bengals' Trent Taylor fumbled a punt that Adam Trautman recovered for the Saints at their 32. Three plays later, Dalton threw an 18-yard touchdown pass to Tre'Quan Smith for an early 7-0 lead.

Burrow's 9-yard touchdown pass to Joe Mixon on third-and-goal to tie the score at the end of the first quarter.

Undrafted rookie Rashid Shaheed ran 44 yards for a touchdown on his first touch in the NFL to give the Saints a 14-7 lead early in the second quarter. 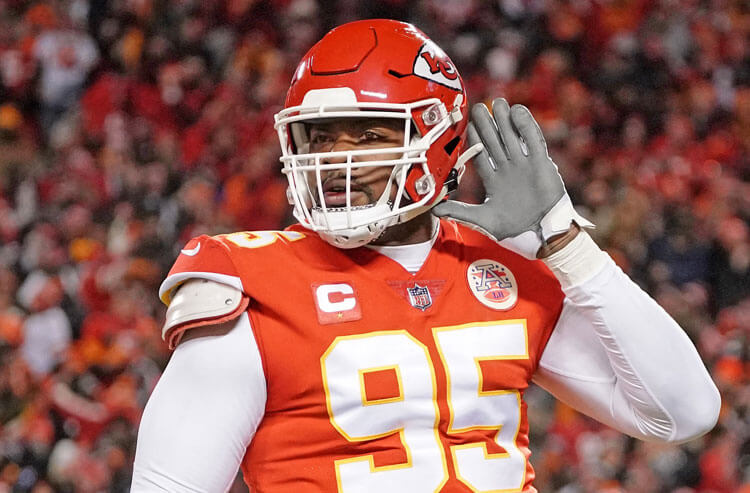 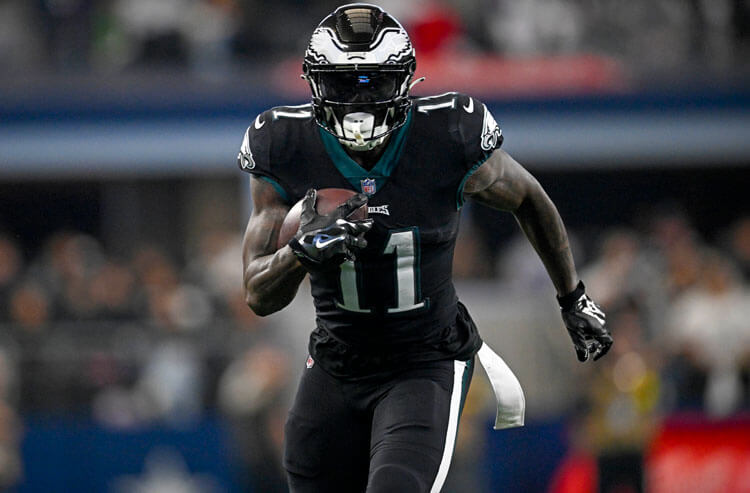