Mahomes completed 23 of 37 passes for 249 yards to exact a small measure of revenge for Kansas City's 31-9 loss to Tom Brady and the Buccaneers in Super Bowl LV.

Travis Kelce reeled in nine catches for 92 yards and a touchdown for the Chiefs (3-1), while fellow tight ends Noah Gray and Jody Fortson also found the end zone.

Edwards-Helaire, who had a rushing and receiving touchdown, had 19 carries for 92 yards. Kansas City enjoyed a decisive 189-3 edge in yards on the ground.

Rookie Rachaad White had a rushing touchdown to atone for his fumble on the opening kickoff. Leonard Fournette added a receiving score for the Buccaneers (2-2), who surrendered 28 points in the first half after allowing 27 over the first three games of the season.

Ryan Succop drilled a 45-yard field goal on the ensuing drive before Edwards-Helaire found the end zone on Kansas City's next two possessions. Edwards-Helaire bulled his way in from 3 yards out for the first score before he hauled in a 2-yard flip by Mahomes, who was chased out of the pocket and did a 360 spin before unleashing the ball.

Kansas City kept its foot on the gas to begin the second half, with Matthew Wright drilling a 44-yard field goal and Fortson snaring a 10-yard touchdown reception.

White scored from 1 yard out late in the third quarter, and Fournette reeled in a 5-yard score with 3:30 left to cap the scoring. 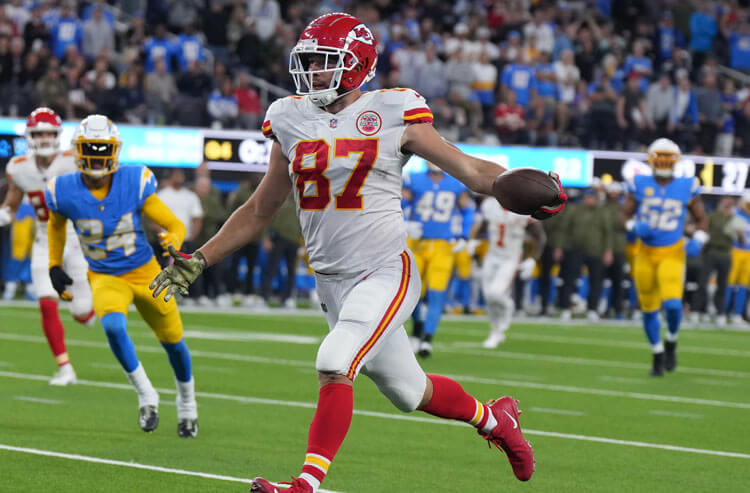 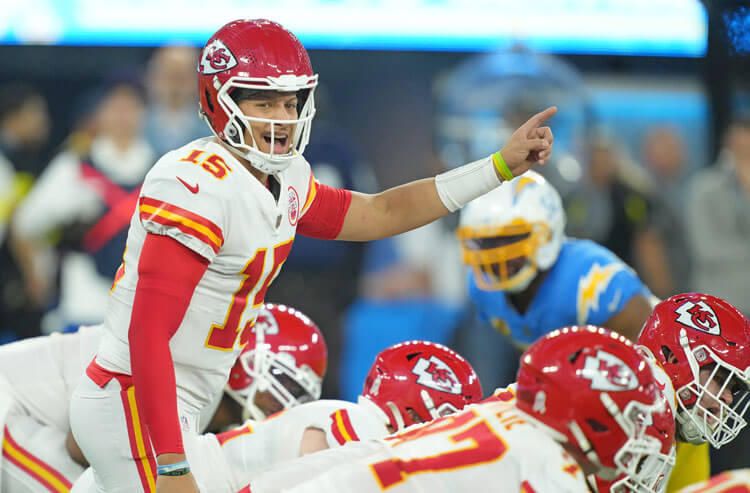