Lamar Jackson broke Michael Vick's single-season record for rushing yards by a quarterback and also threw a career-best five touchdown passes for the third time this season to lead the Baltimore Ravens to a 42-21 victory over the visiting New York Jets on Thursday night.

Jackson completed 15 of 23 throws for 212 yards and increased his NFL-leading passing touchdown count to 33, matching the franchise record set by Vinny Testaverde in 1996. He also rushed for 86 yards on eight carries to raise his total on the ground to 1,103 to surpass Vick, who rushed for 1,039 yards for the Atlanta Falcons in 2006.

Mark Ingram II rushed for 76 yards on 13 carries and scored two touchdowns (one rushing, one receiving) as the Ravens clinched the AFC North and increased their conference-best record to 12-2. Miles Boykin, Mark Andrews, Marquise Brown and Seth Roberts had scoring receptions for Baltimore.

Sam Darnold completed 18 of 32 passes for 218 yards and two touchdowns for the Jets (5-9). Darnold was intercepted one and lost a fumble as New York fell for just the second time in the past six games.

Jamison Crowder caught six passes for 90 yards and two touchdowns for the Jets, who were outgained 430-310. The Ravens had 218 yards on the ground.

Jackson didn't waste time overtaking Vick's record as he passed him with a 5-yard run on his third carry of the first quarter. Jackson tucked the ball deep into the belly of Ingram on the record-breaking run before pulling it out and running to the right side and being tackled at the Jets' 6-yard line.

Ingram scored on the next play to give Baltimore a 7-0 lead. Jackson tossed a 5-yard scoring pass to Boykin to make it 13-0 with 2:50 left in the quarter, with Justin Tucker missing his second extra point of the season and third of his eight-year career.

New York got on the scoreboard when Crowder caught a 4-yard scoring pass from Darnold with 13:27 left in the half. The Ravens answered with Jackson connecting on a 1-yard touchdown pass with Andrews, followed by Ingram's two-point run to make it 21-7 with 9:43 left before halftime.

Jackson threw two more touchdown passes in the third quarter, hitting Brown on a 24-yard play and Roberts with a 33-yard score on second-and-20.

The Jets pulled within 35-13 when Tarell Basham blocked Sam Koch's punt with B.J. Bello returning in 14 yards for his first NFL touchdown with 12:07 left in the game. Sam Ficken missed the extra point.

Jackson threw touchdown pass No. 5 to Ingram -- a 10-yarder -- with 9:58 left to push the margin to 29. Darnold answered with an 18-yard touchdown pass to Crowder and a two-point toss to Robby Anderson with 7:35 to play. 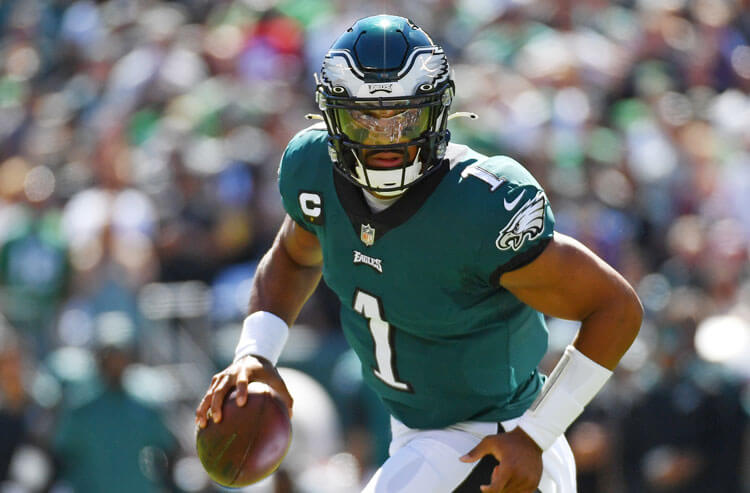 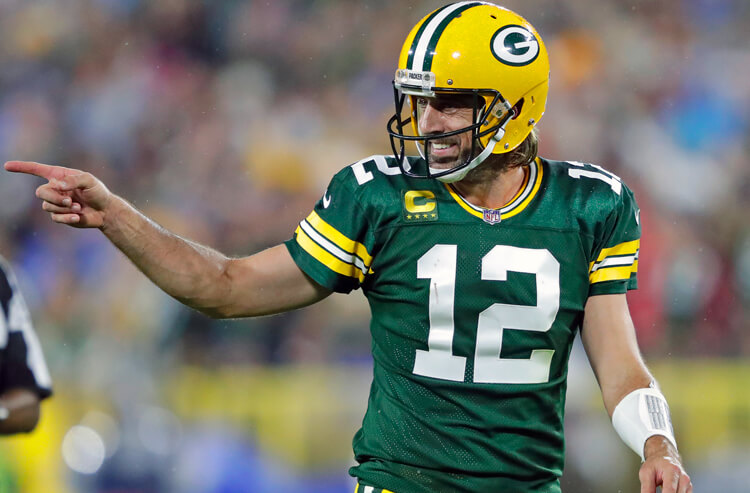 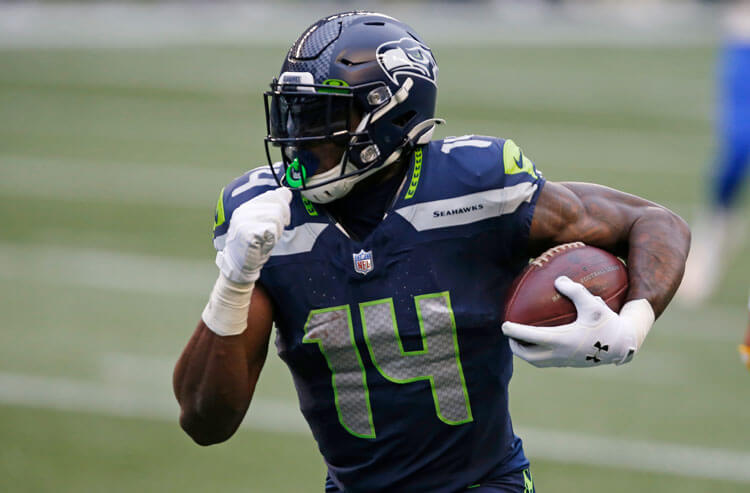 Seahawks vs Vikings Week 3 Picks and Predictions: The Land of 10,000 Heartaches
About Us
Contact Us
Careers
Our Team
Brand
Testimonials