Purdue's passing attack has no problem dispatching No. 2 Iowa


Aidan O'Connell accounted for three touchdowns and David Bell racked up a career-high 240 receiving yards and a score Saturday as Purdue posted a comfortable 24-7 road victory over No. 2 Iowa.

Behind O'Connell (30 of 40 for 375 yards) and Bell (11 receptions), the Boilermakers continued their impressive success against second-ranked teams. They most recently had defeated No. 2 Ohio State 49-20 during the 2018 season and, with Saturday's win, improved to 6-10 all-time against second-ranked foes.

Meanwhile, the Hawkeyes' 12-game winning streak and nine-game conference winning streak ended with a resounding thud. Spencer Petras was just 17 of 32 for 195 yards with four interceptions as Iowa looked nothing like the team that had defeated six straight ranked opponents, including Indiana, Iowa State and Penn State this season.

The Hawkeyes had trouble generating any momentum from the start. On the fourth offensive snap of the game, Petras was intercepted by Kieren Douglas. Iowa only gained eight yards on its second drive, and then its next possession ended with a missed 25-yard field goal.

While the Hawkeyes were scuffling, the Boilermakers embarked on a 10-play, 67-yard drive and cashed in on O'Connell's 6-yard scramble to the end zone to go ahead 7-0.

Iowa countered with a long drive of its own, going 80 yards in nine plays. A powerful 3-yard TD run by Ivory Kelly-Martin made it 7-7.

On the ensuing possession, O'Connell rolled out to his right and found TJ Sheffield for a 3-yard score to create a 14-7 advantage with 19 seconds left in the half.

Iowa did not threaten on its next two possessions -- and the hosts even caught a break when Sheffield lost a fumble on third-and-goal -- and then the Boilermakers put it away on O'Connell's 21-yard TD pass to Bell with 12:29 to go.

An Iowa-Wisconsin matchup that appeared to have lost some luster will have title implications after all when the ninth-ranked Hawkeyes visit Camp Randall Stadium in Madison on Saturday.

Iowa (6-1, 3-1 Big Ten) shares the West Division lead with Minnesota, a game ahead of Wisconsin. The Hawkeyes seemed to be the class of the division, rising to No. 2 in the AP Top 25 before a shocking 24-7 home loss to Purdue on Oct. 16.

Wisconsin (4-3, 2-2) was all but written off after a 1-3 start, which included a pair of conference losses at home to nationally ranked Penn State and Michigan. But behind a rejuvenated rushing attack and dominant defense, the Badgers inserted themselves back into the Big Ten conversation with a 30-13 victory at then-No. 25 Purdue last weekend.

The emergence of 238-pound freshman Braelon Allen has helped to reignite Wisconsin's traditional punishing ground game. After 12 carries in the first three games combined, Allen has rushed for more than 100 yards in each of the past three games, all victories.

Chez Mellusi, the transfer from Clemson, leads Wisconsin in rushing with 692 yards and four touchdowns. He carried 27 times for 149 yards against Purdue, and Allen ran 12 times for 140 yards and two touchdowns.

The improved ground game has taken the pressure off quarterback Graham Mertz, who was an efficient 5-for-8 for 52 yards passing against Purdue without an interception. Mertz has thrown seven picks this season.

After holding Purdue to minus-13 yards on 24 carries, the Badgers' season-long allowance of 1.87 yards per carry leads the nation by a wide margin (Georgia is next at 2.16).

The Hawkeyes, coming off a bye after the loss to Purdue, have had an extra week to regroup and prepare.

Iowa ranks 12th nationally in overall defense, allowing 301 yards per game, and is tied for third in scoring defense at 14.6 points. The Hawkeyes lead the country in interceptions with 16 and is second in takeaways with 20.

In their loss to Purdue, however, the Hawkeyes were the ones turning the ball over: Spencer Petras was intercepted four times as Iowa was outgained 464-271.

The Hawkeyes average just 116.6 yards per game on the ground. Tyler Goodson has run for 586 yards and five touchdowns in seven games. Petras has completed 119 of 200 passes for 1,333 yards with nine touchdowns and six interceptions. 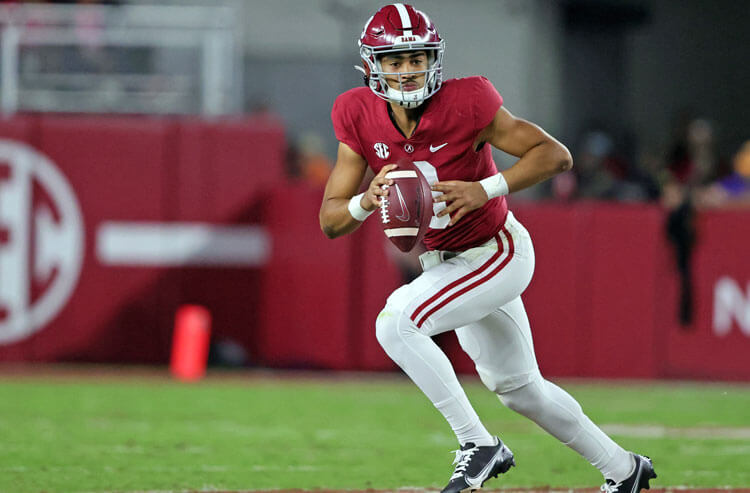 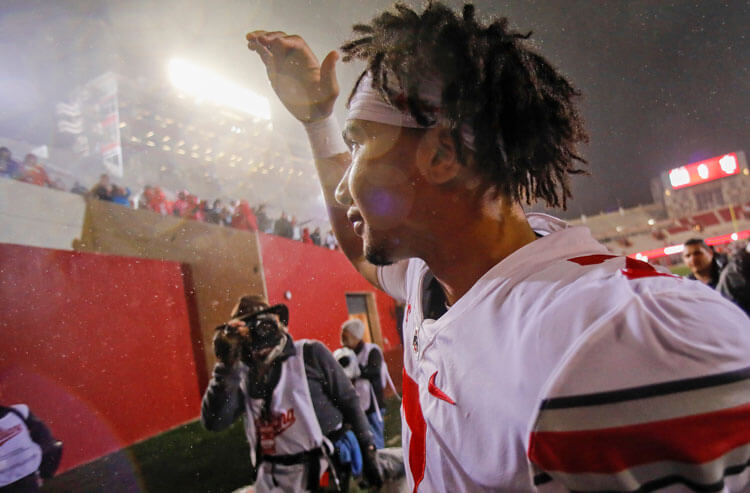