The senior quarterback, who also tossed four touchdowns against Youngstown State as a sophomore, completed 15 of 23 passes for 247 yards.

Burbridge had four career touchdown receptions prior to matching the school record for most touchdown catches in a game. The senior wide receiver collected his third straight 100-yard game by catching eight passes for a career-high 156 yards.

The Falcons handed the Spartans their next touchdown, as senior safety RJ Williamson returned junior fullback D.J. Johnson's fumble 64 yards to make it 14-0.

Burbridge then grabbed the spotlight in the second quarter. He made a leaping, 28-yard grab with 10:40 left in the half to extend Michigan State's advantage to 21-7. He scored his second touchdown on a 32-yard catch over the middle with 28 seconds left in the half.

Burbridge got behind senior cornerback Kalon Baker on his 21-yard touchdown to finish off Michigan State's opening drive of the second half.

Roberts hooked up with junior wide receiver Jalen Robinette on a 38-yard scoring pass in the third to make it 35-14.

NOTES: Air Force senior QB Karson Roberts has a 0-4 record as a starter. His previous starts were in the 2013 season. ... The Falcons had won their last seven nonconference games. ... The Falcons have lost their last three games against Big Ten opponents. Their last victory against a Big Ten school was Sept. 6, 2003, when they defeated Northwestern, 22-21. ... Michigan State never previously faced a service academy team in East Lansing. Its last game against a service academy opponent was at the 1984 Cherry Bowl, when it lost to Army, 10-6. ... The Spartans extended their streak of scoring 30 or more points to a school-record 11 consecutive games. 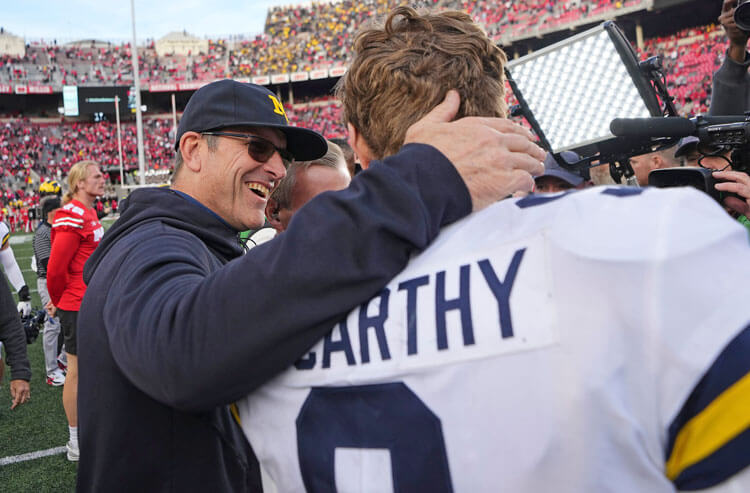