Oklahoma State feasted on appetizers in the first two games of the nonconference season.

Now, the Cowboys will see next week how they can handle their entree before conference play begins.

Taylor Cornelius went 25-of-40 passing for 428 yards and a touchdown to lead the Cowboys to a 55-13 win over South Alabama on Saturday.

Oklahoma State will now prepare for a home game against nationally-ranked Boise State next Saturday.

After punting on their opening possession, the Cowboys scored on their next four drives in the first half.

Cornelius threw an 11-yard touchdown pass to Tylan Wallace to make it 7-0 Oklahoma State with 8:38 left in the first quarter and then running back Tyron Johnson scored on a 1-yard touchdown run on 4th-and-goal with 4:05 to go in the first that gave the Cowboys a 14-0 lead.

South Alabama closed to within 14-7 with 50 seconds remaining in the first quarter on a 12-yard touchdown run by Kawaan Baker, but Oklahoma State went up 17-7 with 13:20 left in the second quarter on a 45-yard field goal by Matt Ammendola.

A 3-yard touchdown run by Justice Hill with 6:11 left in the second quarter gave Oklahoma State a 24-7 lead before South Alabama cut its deficit to 24-13 on a 24-yard touchdown pass from Evan Orth to Baker with 2:57 left until halftime.

Oklahoma State then took a 31-13 lead with 21 seconds remaining until halftime on a 2-yard touchdown run by Hill.

The Cowboys grabbed a 38-13 lead with 9:56 left in the third quarter on a 24-yard interception return for a touchdown by Devin Harper.

Oklahoma State got a field goal in the third quarter and two touchdowns in the fourth quarter to extend its lead. 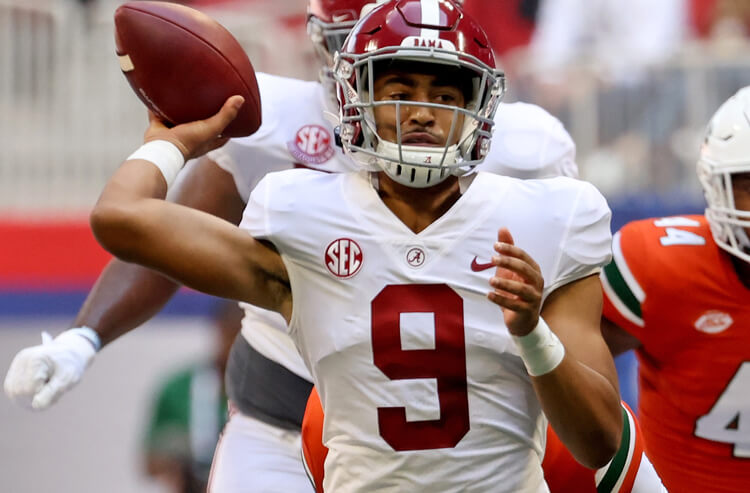