Kevin Durant matched the most points scored in the first half of an NBA playoff game, leading the visiting Golden State Warriors to a series-clinching 129-110 win against the Los Angeles Clippers in Game 6 of their Western Conference first-round matchup on Friday night.

The Warriors advance to face the Houston Rockets, beginning on Sunday in Oakland. Houston flew to the Bay Area on Friday in advance of the possible Sunday matchup.

Draymond Green had 16 points, 14 rebounds and 10 assists, Stephen Curry scored 24 points and Andre Iguodala contributed 15 points off the bench for the Warriors, who won three road playoff games in the same series for first time in franchise history.

Golden State clamped down on Los Angeles reserves Lou Williams and Montrezl Harrell, who came in leading the team in scoring during the series at 24.4 and 20 points, respectively. Williams scored eight points on 3-for-21 shooting, and Harrell was limited to 10 points.

The Warriors struggled early on, shooting 4-for-17 from the floor in the first five minutes while falling behind 18-8.

They made five straight baskets to pull within 23-21, however, and Curry hit Golden State's first 3-pointer on its sixth try to take its first lead at 24-23 with 3:55 left in the first quarter.

After scoring 15 points on 6-for-9 shooting in the opening quarter, Durant scored Golden State's first 16 points of the second as the lead expanded to 51-42 with 5:30 left in the half.

Durant's 29-foot 3-pointer with 34.3 seconds left gave Golden State its biggest lead at 19 points, and the Warriors took a 72-53 lead into the break.

The Clippers got as close as 12 in the first five minutes of the third quarter, but the Warriors pushed the lead back to 102-78 entering the fourth and kept the lead at double digits the rest of the way. 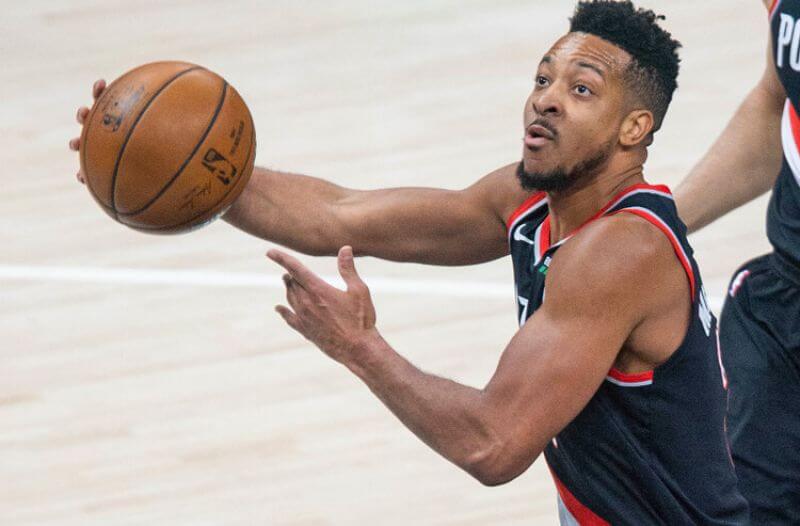 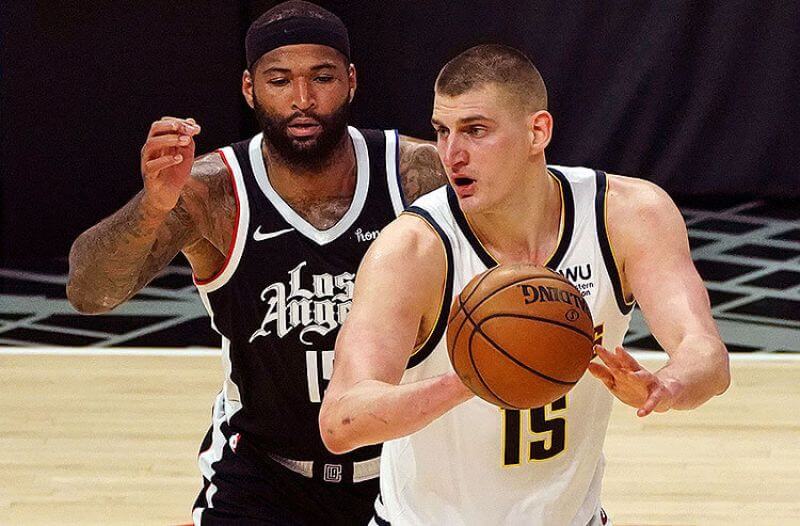