Donovan Mitchell completed a three-point play with 4:04 remaining and the top-seeded Utah Jazz survived a late challenge from the host Memphis Grizzlies for a 121-111 win in Game 3 of their Western Conference first-round playoff series on Saturday night.

Mitchell saved 10 of his game-high 29 points for the final four minutes, during which the Jazz outscored the Grizzlies 14-2 to go up 2-1 in the best-of-seven series.

Game 4 is scheduled for Monday night, also at Memphis.

Down by 11 to start the fourth period, Memphis used a 13-2 burst to draw even for the first time all night at 98-all.

The teams then battled to six ties in the quarter until, after Ja Morant gave Memphis its final lead at 109-107 with 4:27 to play, Mitchell flipped in a driving hoop on which he was fouled by Jonas Valanciunas. The subsequent free throw gave Utah a lead it never relinquished.

Mitchell made it a four-point game with a 3-pointer, Rudy Gobert added a layup and Mitchell hit four straight free throws as Utah pulled away to another double-figure lead and coasted home.

Mike Conley scored 27 to go with a team-high eight assists for Utah. Jordan Clarkson and Bojan Bogdanovic added 15 points apiece, as did Gobert to complete a double-double with a game-high 14 rebounds.

Riding the momentum of a 141-point explosion in a 12-point win at home in Game 2, Utah wasted no time taking charge in its first road game of the postseason.

Early 3-pointers by Conley (two) and Royce O'Neal (one) helped vault the Jazz into a quick 13-5 lead. And when Georges Niang bombed in Utah's seventh 3-pointer, the visitors had built a 34-19 advantage in the final minute of the quarter.

But Memphis chipped away, eventually drawing even with 7:58 remaining when Allen buried a 3-pointer to cap the Grizzlies' flurry to open the final period. 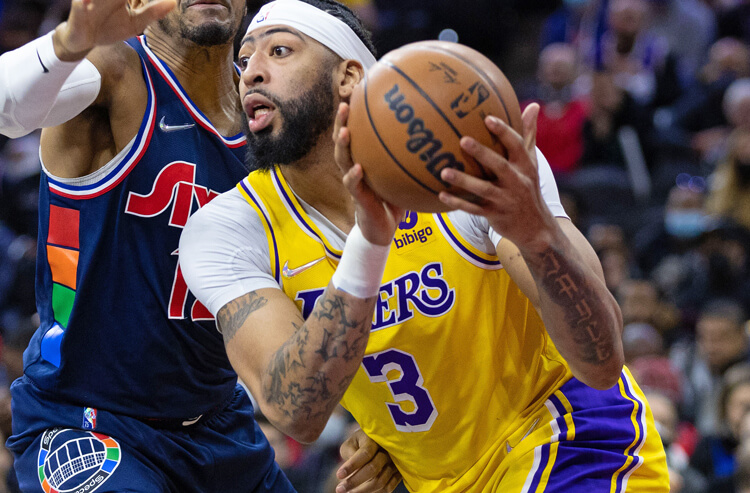 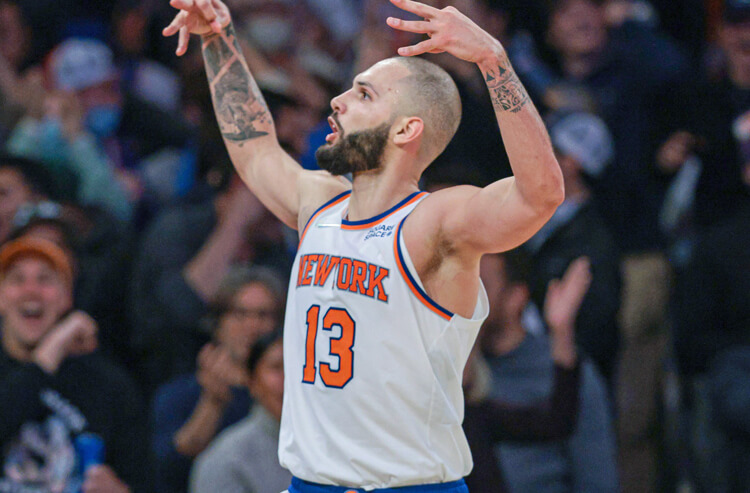