Tempers flared after Chicago reliever Pedro Strop drilled Yasiel Puig with a 3-0 fastball in the left leg with two outs in the eighth inning.

Puig tossed his helmet and walked toward Strop before initially being restrained by Cubs catcher Willson Contreras and first baseman Anthony Rizzo, then by teammate Joey Votto as players from both teams spilled onto the field.

Jason Heyward homered for the second time in as many days and Ohio native Kyle Schwarber ripped an RBI double for the Cubs, who posted just their third win in eight outings against Cincinnati this season.

Chicago extended its 1-0 lead in grand fashion after loading the bases with one out in the eighth inning. Baez greeted Jared Hughes by sending his 0-1 sinker over the wall in right field for his team-leading 20th homer of the season.

Quintana (5-7), who allowed a career-high nine runs in his last outing, posted his first win since May 5 after permitting six hits and striking out four.

Steve Cishek relieved Quintana and received an assist from Heyward to end the seventh inning. The outfielder caught Curt Casali's blooper into shallow right before throwing a strike to first base to double off Derek Dietrich, who initially reached after he was hit by a pitch for a major league-leading 16th time this season.

Heyward provided a big blow with his bat when he deposited a first-pitch slider from Luis Castillo (7-3) over the wall in right-center field to open the scoring with two outs in the second inning. The homer was the 13th of the season for Heyward, who is 13-for-28 with three homers, eight RBIs and seven runs scored in his past eight games.

Votto followed up his 24th career four-hit performance in the opener with two more hits for the Reds, who have lost five of their past six on the heels of a season-high six-game winning streak. 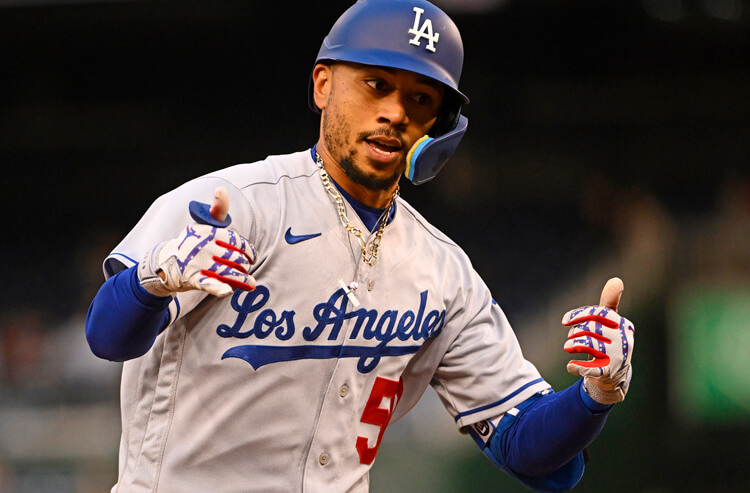 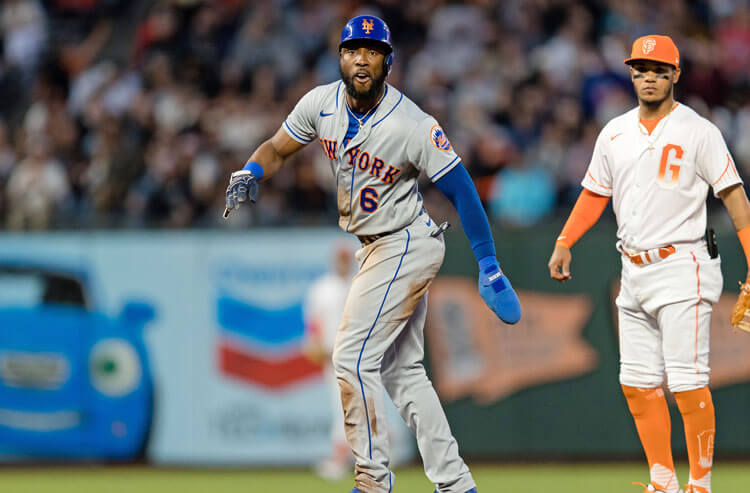 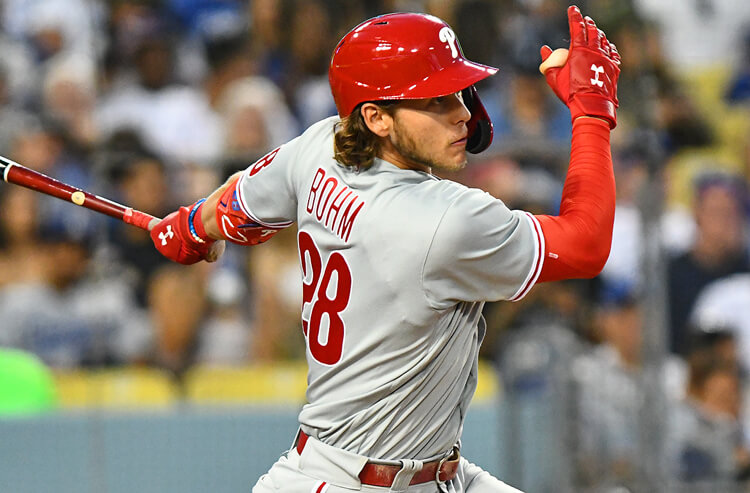