Brian Dozier homered, doubled and drove in three runs, and Mitch Garver and Eduardo Escobar each hit two-run home runs as the Minnesota Twins completed their first four-game home sweep of the Baltimore Orioles with a 10-1 victory on Sunday afternoon at Target Field in Minneapolis.

Dozier, Robbie Grossman and Max Kepler each had two hits for Minnesota, which broke the game open with an eight-run sixth inning that featured a double and a home run by Dozier, who scored twice.

Jake Odorizzi (4-6) picked up his first victory since a 7-1 win at St. Louis on May 8 by pitching six shutout innings, allowing just five hits and a walk while striking out five. It snapped a streak of 10 starts without a victory for Odorizzi.

Chris Davis hit his ninth home run of the season, and Manny Machado and Jonathan Schoop each had two hits for Baltimore, which lost its sixth straight game and fell for the 13th time in 14 games. Alex Cobb (2-11) allowed five runs, four earned, on seven hits and a walk before departing without registering an out after facing three batters in the sixth inning.

Cobb, who is now 0-8 with an 8.06 ERA in eight daytime starts this season, blanked the Twins on three singles over the first four innings. However, Kepler started the fifth with a walk. Garver followed by hitting a towering drive that traveled an estimated 419 feet and curled just inside the left field foul pole for his fourth homer of the season.

The Twins exploded in the sixth, which featured 11 batters, seven hits, three pitchers and a pair of home runs. Dozier started the inning by lining a double off the fence in left, and Escobar followed with his 14th homer of the season, a 424-shot over the bleachers in right to make it 4-0.

Logan Morrison then laid a soft bunt single up the third base line against a shift that featured just one Baltimore defender on the left side of the infield. Cobb left the game with an apparent blister and was replaced by lefty Paul Fry who gave up four runs (two earned) on three hits and a Machado error in two-thirds of an inning. He was replaced by right-hander Ryan Meisinger, who promptly gave up a three-run homer to Dozier.

Davis broke up the shutout with a two-out homer to right in the ninth off reliever Matt Magill.

Baltimore fell to 12-36 on the road and is now 2-53 when trailing after six innings. 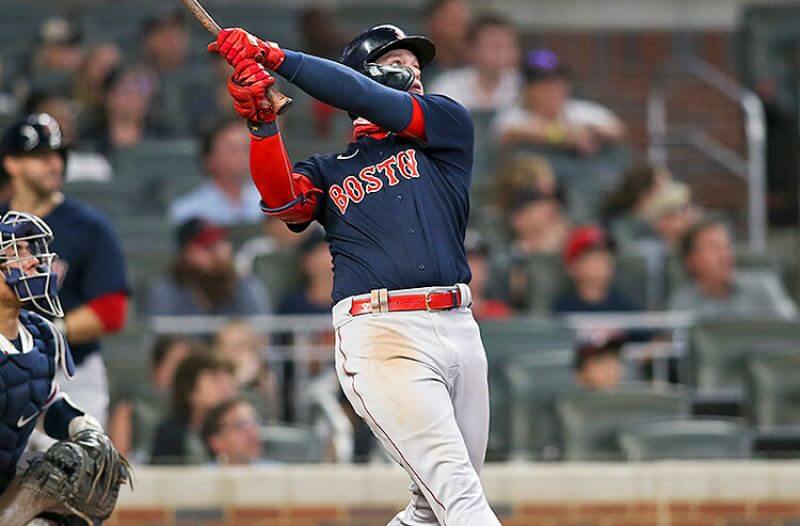 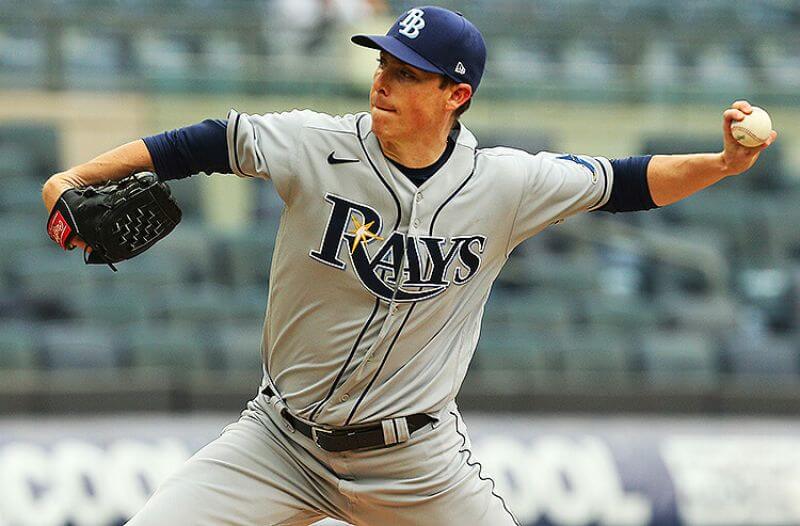 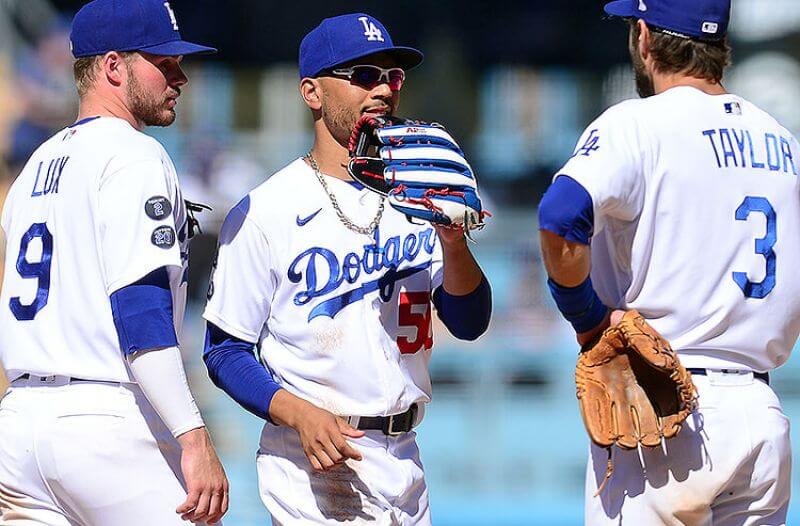 Phillies vs Dodgers Picks and Predictions: L.A.'s Home Dominance, Philly's Road Woes Make Runline An Option
About Us
Contact Us
Careers
Our Team
Our Community