The Royals claimed the four-game series three games to one. After taking three of four from the Boston Red Sox in their prior series, it marked the first time since Aug. 11-18, 2014 that the Royals have won back-to-back four-game series.

Greinke (4-7) scattered nine hits over 6 1/3 scoreless innings, often getting out of jams of his own doing. He didn't walk a batter and struck out five.

Scott Barlow allowed one run on one hit en route to securing his 18th save.

Cease (12-5) allowed just one run on three hits through six innings. One of the hits was a home run to Vinnie Pasquantino. Cease walked two and struck out eight.

Since May 24 -- the last time he allowed more than one earned run -- Cease has allowed just one run five times and zero earned runs eight times, and all five earned runs came on solo home runs.

The Royals got on the board in the second on a solo home run by Pasquantino, who hit a 3-2 slider 398 feet into the bullpen in right. It was just the 10th home run allowed by Cease all season.

The White Sox loaded the bases with three straight singles to start the third, but Greinke then struck out Eloy Jimenez and Jose Abreu before getting Yasmani Grandal to ground out.

While Cease cruised through six innings, Greinke was negotiating through traffic much of the afternoon. He left after giving up a one-out single in the seventh.

The Royals added three runs in the seventh. The first two scored on Nicky Lopez's two-run single. Lopez then scored on a two-out single by MJ Melendez.

Grandal hit a two-run home run in the top of the eighth to draw Chicago within two runs. Michael A. Taylor's single drove in Bobby Witt Jr. in the bottom half.

Andrew Vaughn led off with a home run in the ninth before Barlow retired the next three batters. 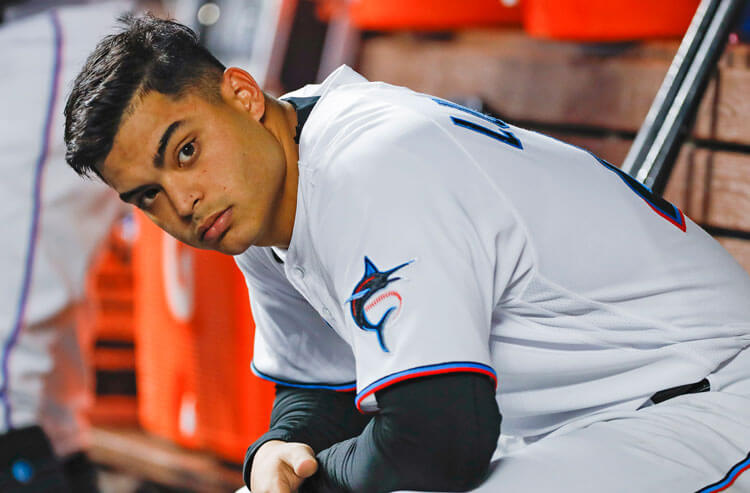 Marlins vs Mets Picks and Predictions: New York Delivers in Tightening Division Race
About Us
Contact Us
Careers
Our Team
Brand
Testimonials