Los Angeles Dodgers vs Philadelphia Phillies Box Score on May 22, 2022


Garrett Stubbs and Roman Quinn scored on second baseman Max Muncy's fielding error in the bottom of the 10th inning to lift the Philadelphia Phillies to 4-3 win over the visiting Los Angeles Dodgers on Sunday.

The Phillies, who got a career-high 12-strikeouts from starter Zach Eflin, ended a three-game losing streak. The Dodgers, who squandered leads with two outs in the ninth and 10th innings, ended their seven-game winning streak.

Tied at 2-2 to start the 10th inning with Austin Barnes on second, Mookie Betts walked before Barnes was forced out at third on Freddie Freeman's grounder. But Trea Turner, who went 3-for-5, singled to right off Corey Knebel (1-3), scoring Betts and advancing Freeman to third.

With the Phillies trailing 3-2 with two outs and Stubbs on first, Quinn singled to right off Evan Phillips (1-2). Stubbs advanced to third, just ahead of Betts' throw, which enabled Quinn to take second.

Down to his final strike, Alec Bohm, who had struck out in his past three at-bats, hit a grounder to Muncy, who bobbled the ball. Stubbs scored easily and Quinn slid across the plate just ahead of Barnes' tag to complete the walk-off win.

With the Phillies trailing 2-1 with two outs in the bottom of the ninth, Nick Castellanos doubled to left off Yency Almonte before Kyle Schwarber was intentionally walked. On the next pitch, Jean Segura singled to left, scoring Castellanos before J.T. Realmuto struck out swinging.

The Dodgers took a 2-0 lead on solo home runs by Betts and Edwin Rios in the third and fourth innings, respectively.

Dodgers right-hander Tony Gonsolin allowed a run on three hits with seven strikeouts and a walk before being relieved by Alex Vesia to start the seventh.

The Phillies cut the lead to 2-1 when Stubbs led off the sixth by delivering Gonsolin's splitter over the right-center field fence for the first homer of his career.

Eflin's two mistakes tarnished an otherwise very good performance. The right-hander struck out 10 of the first 19 hitters and allowed just three hits through five innings, with two of them sailing over the fence.

Eflin, who threw 73 of his 106 pitches for strikes, allowed two runs on four hits with 12 strikeouts in seven innings.

Rays vs Red Sox Picks and Predictions: Kluber Can Limit the Damage 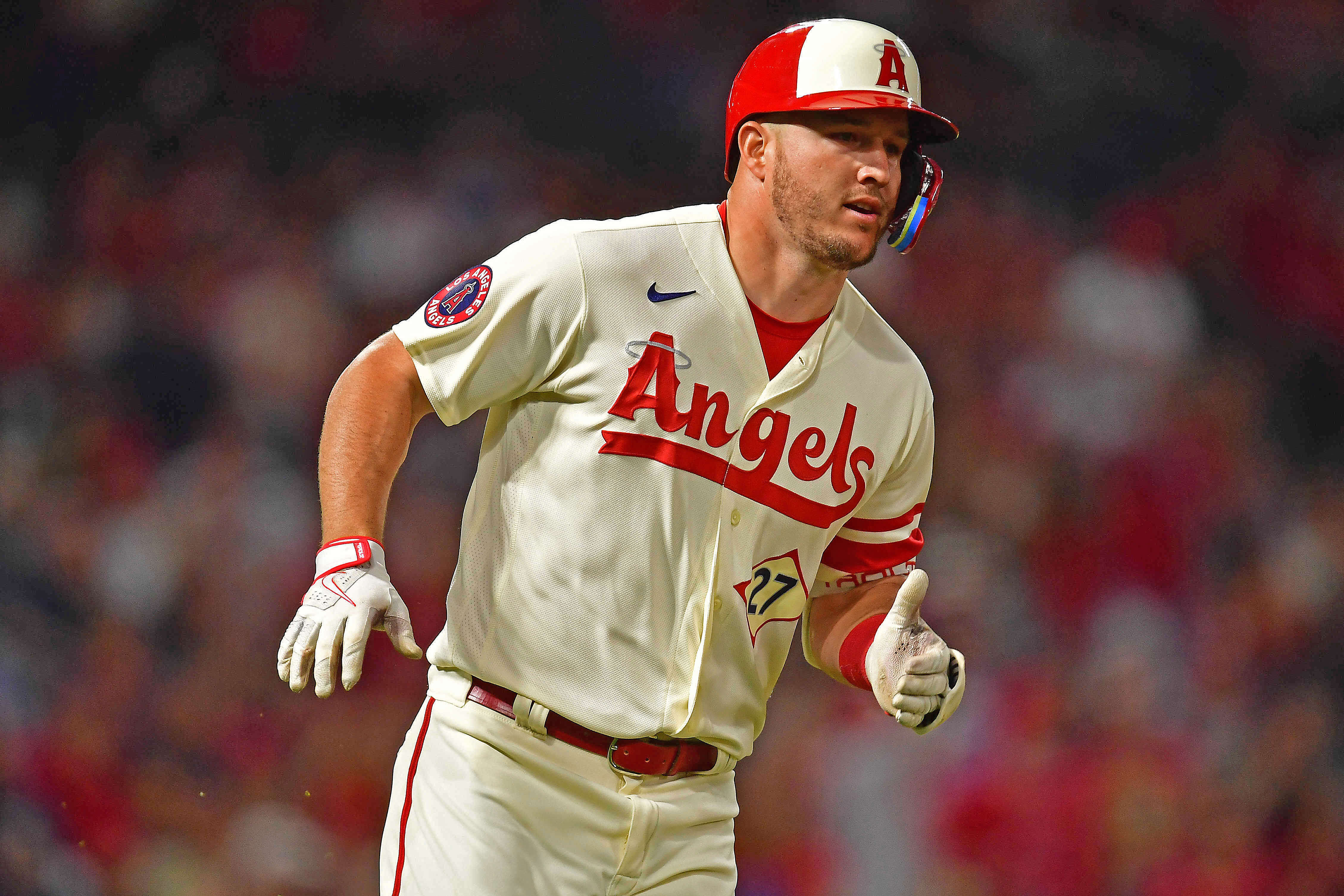