Adam Engel hit a two-run homer, and Nicky Delmonico and Tim Anderson each added solo shots to lead the Chicago White Sox to a 7-3 victory over the visiting Minnesota Twins on Wednesday afternoon.

Yolmer Sanchez doubled, walked three times and scored a run, and Matt Davidson and Engel each drove in two runs for Chicago, which extended its consecutive games streak with a home run to 14, three off the team record of 17 in a row set in May and June of 2000.

Carlos Rodon (5-3) gave up two runs on three hits and three walks in six innings to pick up the win for the White Sox. Rodon, who finished with five strikeouts, has an ERA of 1.75 over his last eight starts.

Jorge Polanco homered and Logan Forsythe had three hits and an RBI for Minnesota. Kyle Gibson (7-10), who entered the contest with a 5-1 record all-time against the White Sox at Guaranteed Rate Field, suffered the loss, allowing seven runs (four earned) on seven hits and four walks in 4 2/3 innings.

The Twins took a 2-0 lead in the first when Polanco hit his third homer of the season to left, driving in Eddie Rosario, who had reached on a fielder's choice. It was Polanco's seventh home run in 17 career games at Guaranteed Rate Field.

The White Sox came back to tie it on solo homers by Delmonico in the second and Anderson in the fourth before taking control in the fifth, parlaying three hits, four walks and an error into five runs and a 7-2 lead.

Catcher Omar Narvaez started the inning with a walk and then scored on Engel's fifth home run of the season to left to give Chicago a 4-2 lead. Sanchez then walked and, after a strikeout by Yoan Moncada, took second on a single to center by Avisail Garcia.

Daniel Palka followed with a hard grounder that handcuffed Forsythe at second base and went into right field, allowing Sanchez to score and Garcia to take third. After a strikeout by Anderson and an intentional walk to Delmonico, Davidson bounced a single to left to drive in Garcia and Palka to make it 7-2.

The Twins cut it to 7-3 in the seventh when Max Kepler doubled and scored on a single by Forsythe. 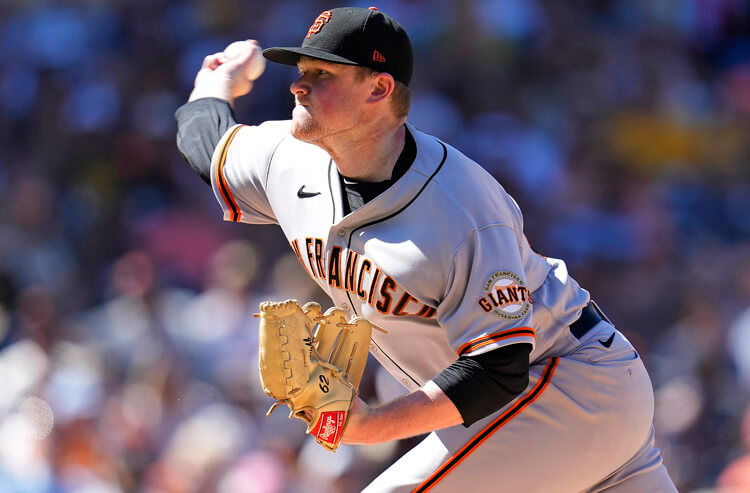 2021 World Series Odds: Giants Remain No. 2 Behind Rival Dodgers
About Us
Contact Us
Careers
Our Team
Brand
Testimonials