Josh Reddick hit a home run and Hector Rondon earned his 14th save of the season for the Astros, who will try to win the rubber game of the series Wednesday afternoon.

In 4 1/3 innings of relief, Valdez (1-0) allowed one unearned run on two hits. He walked one and struck out four. He was called up from Triple-A Fresno earlier in the day.

Trailing 3-1, the Mariners got a run in the bottom of the eighth against right-hander Roberto Osuna. Ben Gamel's two-out single brought the Mariners within one, but Osuna struck out pinch hitter Nelson Cruz to end the threat.

The Astros opened the scoring in the third inning off left-hander Ross Detwiler (0-1), who was making his debut with the Mariners after being recalled from Triple-A Tacoma earlier in the day. Tony Kemp walked, Alex Bregman singled and Jose Altuve walked to load the bases with no outs. Carlos Correa hit a sacrifice fly to left field, but Detwiler got Marwin Gonzalez to ground into an inning-ending double play to limit the damage.

The Mariners tied it in the bottom of the inning after loading the bases with one out on singles by Mitch Haniger and Jean Segura and a hit batter. Haniger scored on a wild pitch.

The Astros broke the tie in the fourth with a two-out homer by Reddick, his 13th of the season.

Houston added a run in the sixth as Correa and Gonzalez led off with singles, with Correa advancing to third on the latter. An out later, Yuli Gurriel grounded a run-scoring single to center.

Right-hander Mike Leake, who was scheduled to start for the Mariners, came down with an illness and was scratched. That forced manager Scott Servais to start right-handed reliever Nick Vincent.

Vincent pitched two scoreless innings, allowing one hit, one walk and striking out one, before handing the ball to Detwiler, a former first-round draft pick of the Washington Nationals who started this season in an independent league.

Astros outfielder George Springer was out of the starting lineup for a second straight night because of a sore left quadriceps muscle. 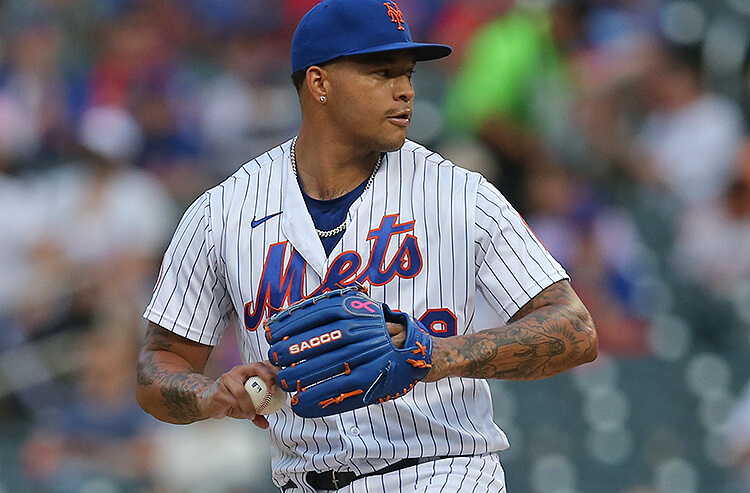