The Cardinals have won eight of their last nine games overall to move five games above .500 for the first time since June 3.

Salvador Perez hit his 30th homer of the season for the Royals, who lost for the 11th time in 15 games.

Happ is 2-0 with a 1.62 ERA in three starts since arriving from the Minnesota Twins before the trade deadline.

The Cardinals kept after Bubic in the second inning. Edman hit a leadoff single, Goldschmidt hit an RBI double and Arenado crushed his two-run homer.

Tyler O'Neill followed with a solo shot to make it 7-0.

The Royals loaded the bases with two outs in their half of the second inning, but Happ escaped that jam by retiring Cam Gallagher on a flyout.

Luis Garcia relieved Happ in the sixth inning and coaxed an inning-ending flyout from Hunter Dozier to strand two runners.

Perez got the Royals on the board with his two-run homer in the eighth inning off Justin Miller. That was his 400th career extra-base hit.

The Cardinals finished 5-1 against the cross-state Royals in interleague play this season. 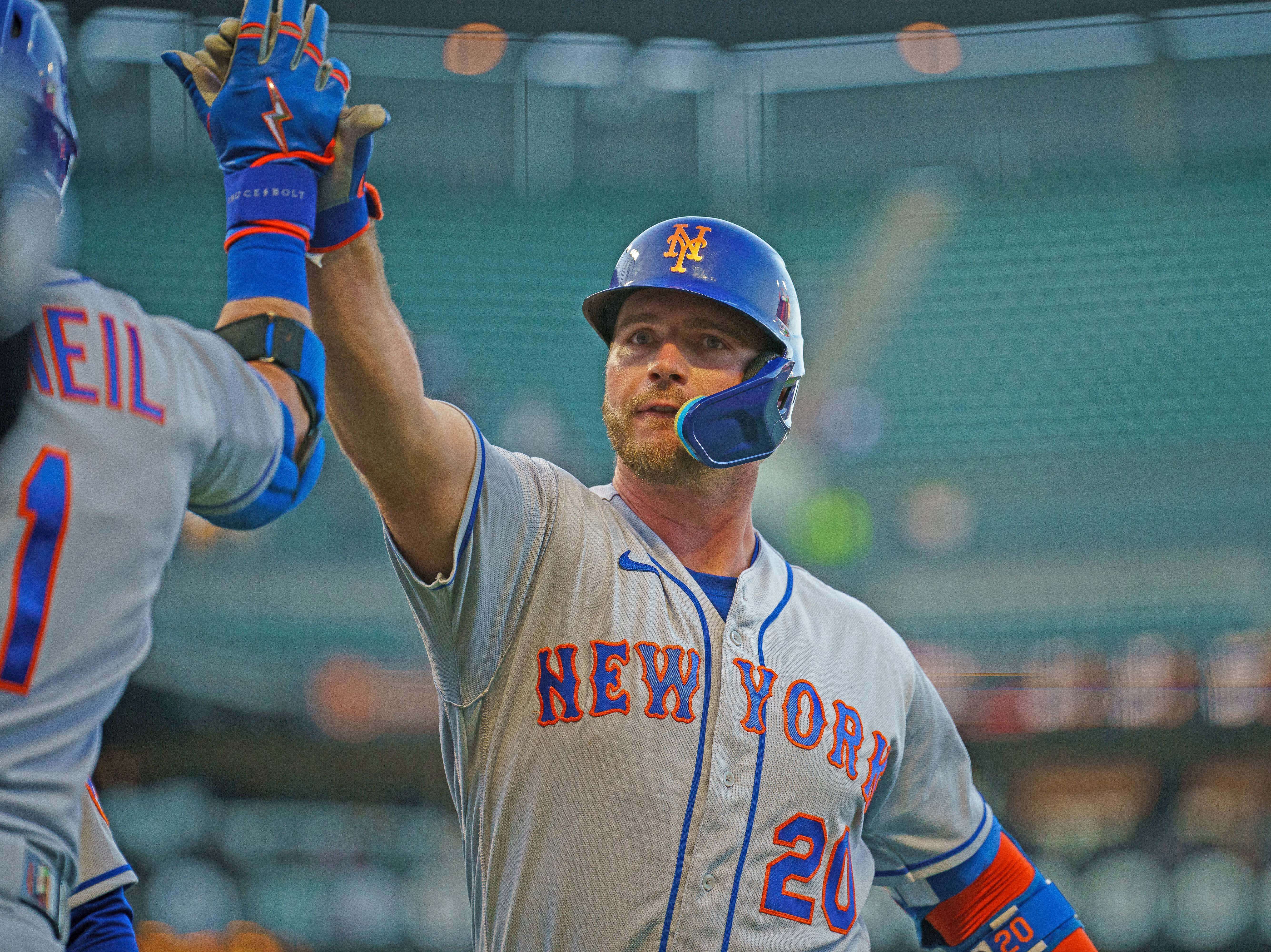