Ben Gamel homered twice and had a career-high six RBIs Monday to help the Pittsburgh Pirates past the visiting Atlanta Braves 11-1.

Ke'Bryan Hayes also homered and John Nogowski added an RBI single for the Pirates, who have won two in a row following a six-game losing streak.

Pittsburgh starter Chase De Jong (1-3), who had lost his previous three starts, pitched five innings, giving up one run and four hits with three walks and four strikeouts. He earned his first win with Pittsburgh and second in the major leagues.

Atlanta took a 1-0 lead in the first. Ronald Acuna Jr. singled to center and scored when Freddie Freeman hit a double to right, where Phillip Evans bobbled the ball for an error.

In the fourth, Nogowski walked and Gamel homered to dead center for a 2-1 Pittsburgh lead.

The Pirates piled on in the sixth, sending 10 batters to the plate and adding four runs. Bryan Reynolds started it with an infield single and moved to third on Jacob Stallings' double to center.

Nogowski -- making his Pirates debut after being picked up Saturday from the St. Louis Cardinals -- singled to left to drive in Reynolds for a 3-1 lead. Gamel followed with a double to the wall in right to bring home Stallings and make it 4-1, chasing Fried.

Edgar Santana struck out Kevin Newman before Nogowski scored on Evans' groundout, with Gamel going to third. After Gregory Polanco walked, Gamel scored on Santana's wild pitch for a 6-1 margin.

In the seventh against Josh Tomlin, Stallings and Nogowski singled, setting up Gamel's three-run shot to center for his second career multiple-homer game and a 9-1 lead. Gamel has six homers on the season, four of them in his past five games.

Hayes hit his fourth homer, to right, in the eighth after Adam Frazier singled, making it 11-1. 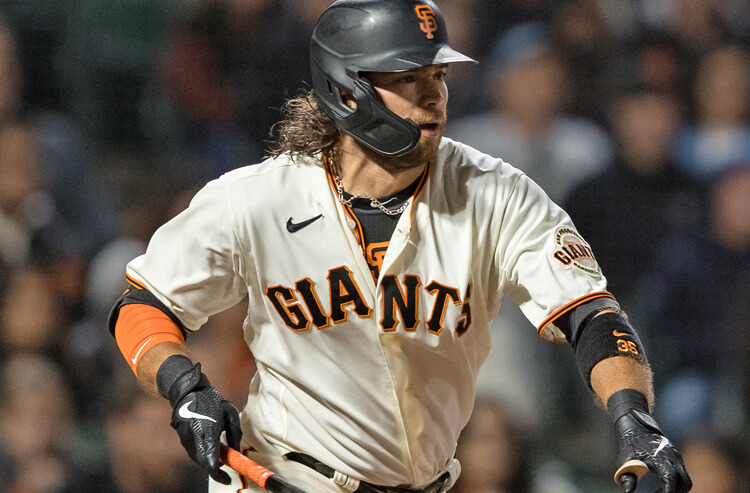 Giants vs Padres Picks and Predictions: Which Suspect Starter Gets Tagged Worse?
About Us
Contact Us
Careers
Our Team
Brand
Testimonials