Kris Bryant, Anthony Rizzo and Javier Baez each homered and had two hits to break the Chicago Cubs out of their early hitting slump in a 4-2 victory over the host Pittsburgh Pirates on Thursday afternoon.

The Cubs, who had only 21 hits in their first six games, had 11 against Pittsburgh to back up another solid start from veteran Jake Arrieta, who picked up his second win in as many starts to begin his return stint with Chicago. Both victories have come against the Pirates.

The Pirates, who lost their sixth consecutive game after winning on Opening Day in Chicago, loaded the bases with one out in the eighth on three consecutive walks surrendered by reliever Dan Winkler. Craig Kimbrel bailed the Cubs out by striking out Dustin Fowler and Wilmer Difo to end the inning.

Kimbrel then struck out another in the ninth to finish off his second save of the season. It was the 350th of his career and his first-ever regular-season save of five or more outs.

Tyler Anderson took his second loss of the season (both against the Cubs) after throwing 5 1/3 innings, giving up three runs on 10 hits, striking out five with no walks on 78 pitches.

Adam Frazier went 2-for-4 with an RBI single in the bottom of the fourth which gave the Pirates a 2-1 lead after Fowler's sacrifice fly scored Gregory Polanco to tie the game. Polanco went 2-for-3 with a double.

But Baez put the Cubs back in front in the top of the sixth when he reached down and lifted an 80-mph changeup from Anderson and sent it 367 feet over the left field wall.

With one out in the top of the eighth, Rizzo blasted the first pitch from Pirates reliever Sam Howard 409 feet to right center for his first home run of the season. According to the Cubs broadcast, Rizzo has 60 first-pitch home runs since 2011, which leads the majors during that span. 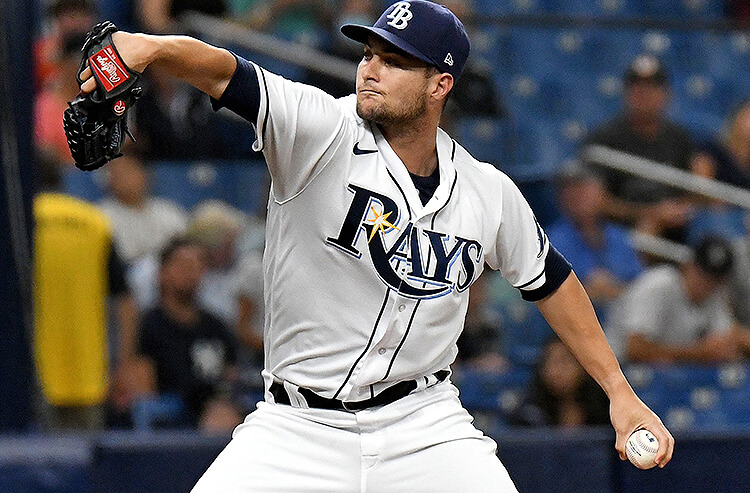 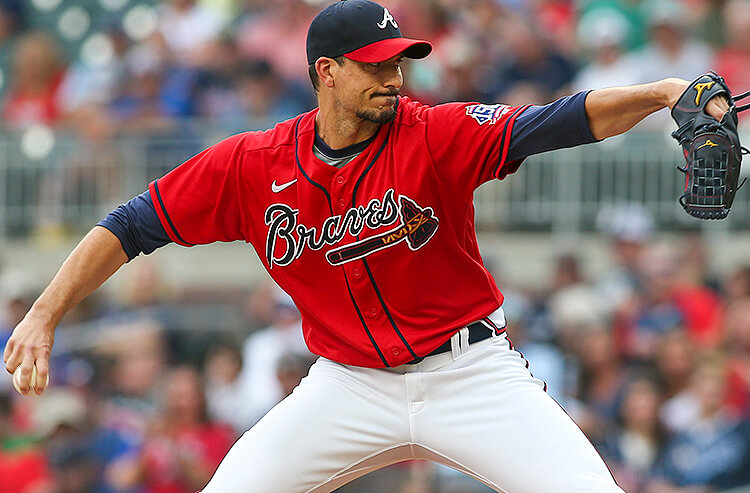