Framber Valdez matched his career high for strikeouts, Kyle Tucker slugged a two-run home run, and the Houston Astros claimed the rubber match of their three-game series against the visiting Texas Rangers with a 2-1 victory on Thursday.

The second-place Astros (25-25) picked up a game on the third-place Seattle Mariners in the American League West in the chase for an automatic postseason berth. Seattle lost to the San Francisco Giants 6-4 earlier Thursday and fell three games behind the Astros.

Valdez (4-3) recorded 11 strikeouts, matching his total from an 11-4 win over the Los Angeles Angels at Minute Maid Park on Aug. 24. While half of his 100 pitches were sinkers, Valdez earned 12 swinging strikes on 41 curveballs. Thirteen of his 21 called strikes were on the sinker.

Valdez labored but struck out three in the first inning to strand runners at the corners. He found his groove in the second, striking out Eli White and Jeff Mathis to cap that frame to ignite a stretch in which he retired 15 of 16 batters. A leadoff walk to Joey Gallo in the fourth was the lone hiccup for Valdez prior to Sherten Apostel reaching on a one-out double in the seventh.

Valdez allowed one run on four hits and walked one batter over 6 1/3 innings.

Apostel scored when White roped a fastball from Astros right-hander Josh James into center field with two outs, slicing the deficit in half. James held the line there, retiring the subsequent four batters he faced, including strikeouts of Isiah Kiner-Falefa and Nick Solak in the eighth.

Left-hander Brooks Raley retired the side in the ninth on five pitches to earn his first career save.

Rangers right-hander Jordan Lyles (1-5) nearly matched Valdez in effectiveness, surrendering just three hits, two runs and one walk over seven solid innings. However, his biggest mistake proved critical, with Tucker slugging his ninth homer of the season into the seats in right field immediately after Alex Bregman worked a leadoff walk in the second inning. 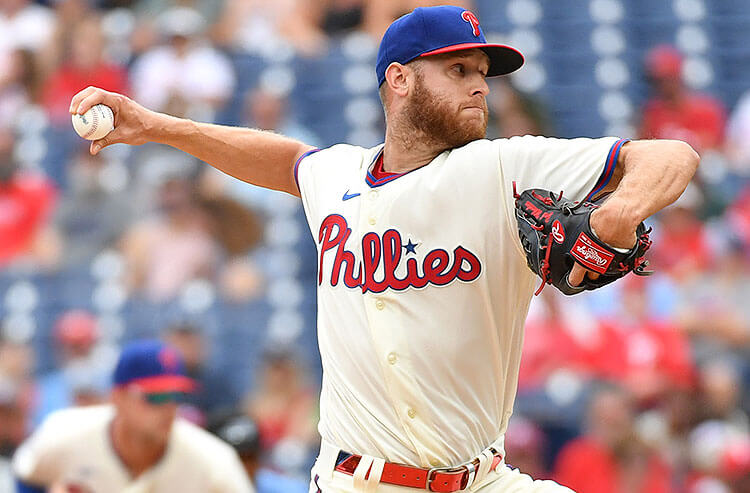 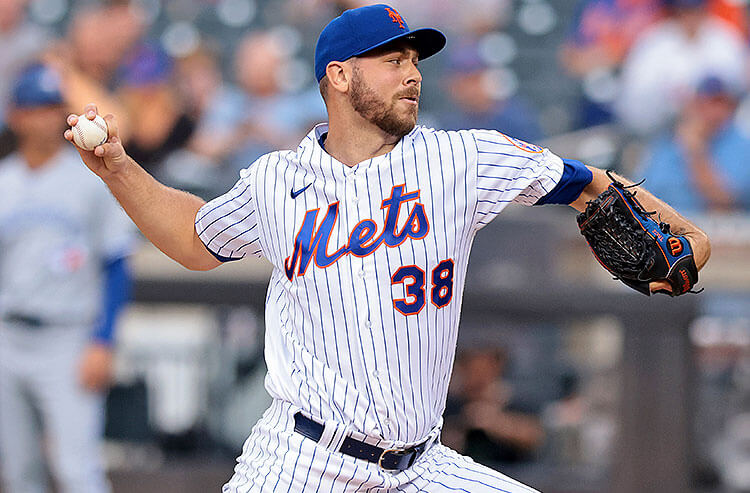 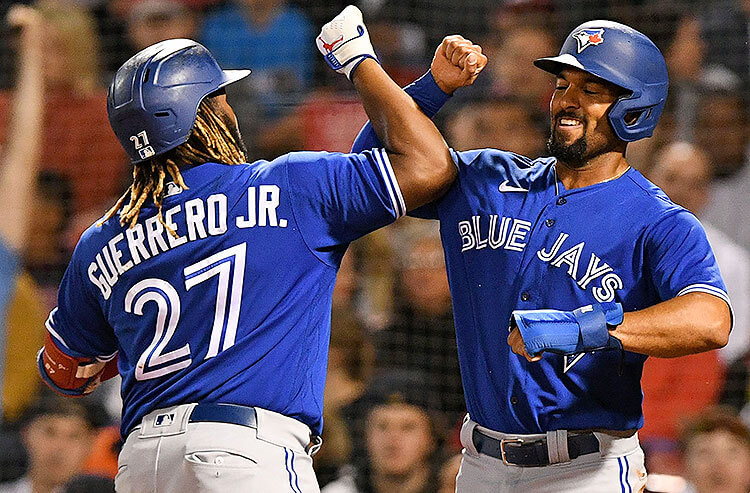 Blue Jays vs Red Sox Picks and Predictions: Fenway Slugfest
About Us
Contact Us
Careers
Our Team
Our Community