Jose Marmolejos' run-scoring single broke a tie in the bottom of the eighth inning and the Seattle Mariners defeated the visiting Texas Rangers 5-3 on Saturday night.

Right-hander Joey Gerber (1-0) pitched a scoreless inning in relief of Justus Sheffield to get his first major league victory. Right-hander Yohan Ramirez worked the ninth for his second career save.

Hernandez hit Kyle Seager with a pitch to open the bottom of the eighth. Ty France followed by grounding a single into center, sending Seager to second. Marmolejos then grounded a sharp single to right, scoring Seager to break a 2-2 tie and sending France to third. Evan White followed with a run-scoring single and Phillip Ervin, making his Mariners debut, drove in the final run with a double to left.

The Rangers tied the score in the seventh on Tejada's home run. Choo went deep in the ninth to cap the scoring.

The Mariners opened the scoring in the third. With one out, Luis Torrens lined a single to center before J.P. Crawford grounded into a force out, erasing Torrens at second. After a walk to Dylan Moore put runners on first and second, Kyle Lewis lined a run-scoring single to center. Seager was hit by a Kyle Gibson pitch to load the bases and France walked to drive in the second and final run of the inning.

The Rangers got a run back in the fourth. Nick Solak led off with a line-drive single to left. With one out, Choo reached on a bunt single down the third-base line and the Rangers then pulled off a double steal. Scott Heineman's groundout to short brought home the run to make it 2-1. 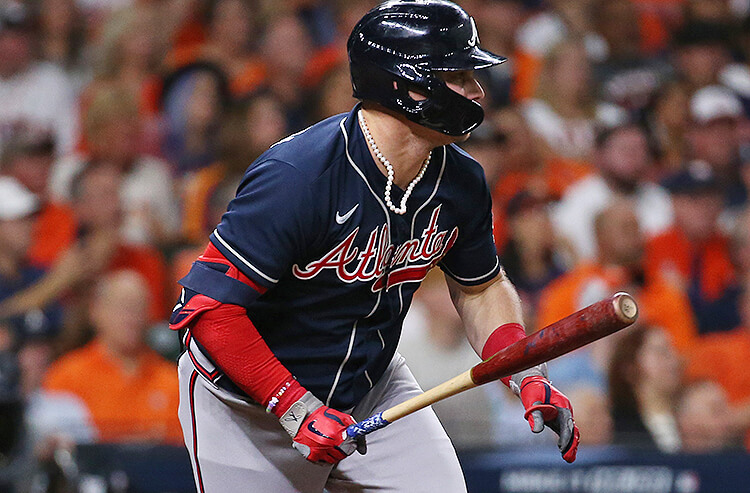 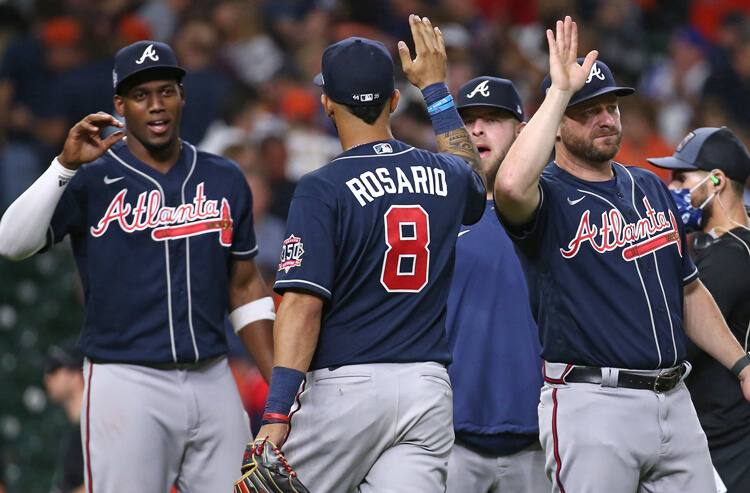