Kyle Lewis, Austin Nola and Sam Haggerty homered for the Mariners, who swept the three-game series and pulled within a half-game of third-place Texas in the American League West. Right-hander Taylor Williams pitched the ninth for his sixth save of the season.

Jeff Mathis homered for the Rangers, who suffered their eighth consecutive defeat.

Dunn (2-1), who earned his first major league victory Aug. 10 at Texas, walked one batter and struck out a career-high six.

Dunn retired the side in order in each of the first three innings before allowing a two-out walk to Danny Santana in the top of the fourth inning. The only hit Dunn gave up was a one-out double to Isiah Kiner-Falefa in the fifth. Dunn got Scott Heineman to line out to left field and struck out Jeff Mathis to end the inning.

Rangers left-hander Mike Minor (0-5), an All-Star in 2019, allowed just five hits in six innings, but three of those left the ballpark. Minor, who leads the majors in losses, walked one and struck out four.

Lewis, a contender for American League Rookie of the Year honors, homered with two outs in the first inning, lining a shot over the left-field wall. It was the team-leading seventh home run of the season for Lewis, whose .368 batting average is second in the American League to the New York Yankees' DJ LeMahieu (.411).

Nola led off the second with a homer to left-center field.

The Mariners made it 4-0 in the fifth. With one out, Braden Bishop grounded a single to center field and stole second. An out later, Haggerty hit a 3-2 to pitch out to left for his first major league home run.

The Rangers finally got on the scoreboard in the eighth, when Mathis homered with one out off right-hander Dan Altavilla. 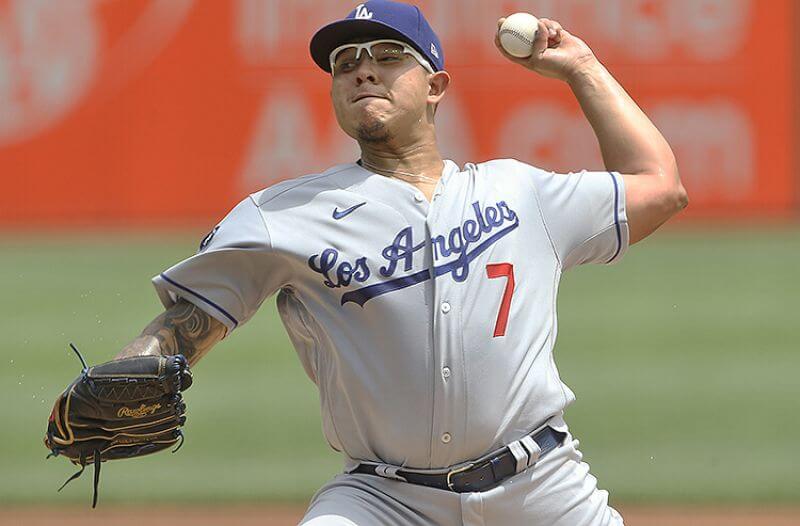 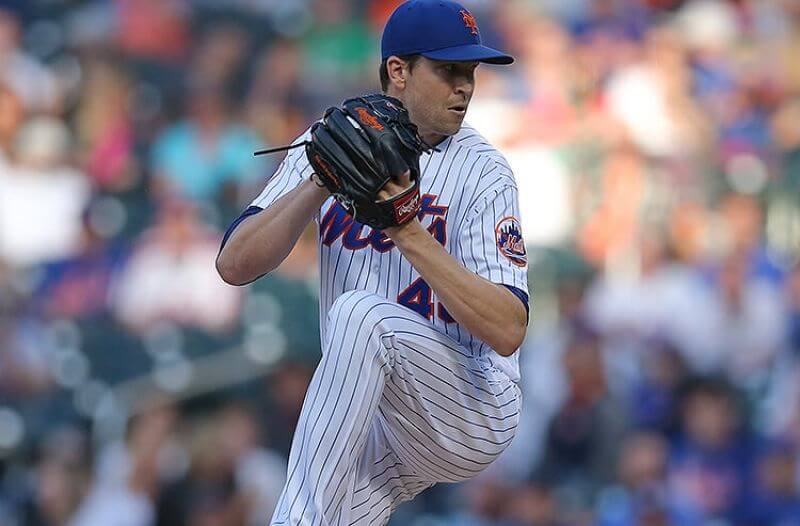 Cardinals vs Braves Picks and Predictions: Bats Do Damage in Game 2 of Twin Bill
About Us
Contact Us
Careers
Our Team
Our Community