Adam Engel's three-run homer in the second inning provided all the offense for the Chicago White Sox in a 3-2 victory at Kansas City on Friday, ruining the Royals' home opener.

Dallas Keuchel and a stingy Chicago bullpen kept the Royals at bay.

Keuchel (2-0) worked out of trouble all night long. The veteran left-hander retired the Royals in order in only the first inning, but he just allowed two runs on seven hits in 5 1/3 innings. He walked one and struck out two.

Jimmy Cordero followed with 1 2/3 scoreless innings, and Evan Marshall blanked the Royals in the eighth. Alex Colome threw a perfect ninth to record his first save.

Bubic he escaped a jam in the first inning before the White Sox touched him for three runs in the second. An error allowed Eloy Jimenez to reach before he was retired on a fielder's choice. Bubic then hit McCann with a pitch, and Engel belted a 2-2 changeup into the White Sox's bullpen in left field.

The Royals got one back in the third but left the bases loaded. Nicky Lopez got Kansas City's first hit on a slow roller to deep short with one out, and he advanced to second on Adalberto Mondesi's two-out infield single. Salvador Perez drove in Lopez with a single to left.

Jorge Soler walked, loading the bases, but Maikel Franco popped out to first to end the inning.

White Sox shortstop Tim Anderson left the game in the seventh inning due to soreness in his right hip. He was replaced by Leury Garcia.

Gordon picked up his first outfield assist of the season in the seventh, when he threw out Nick Madrigal trying to score from second on a single by Garcia. It was Gordon's 99th outfield assist since he moved from the infield in 2010, the most outfield assists in the majors in that span. 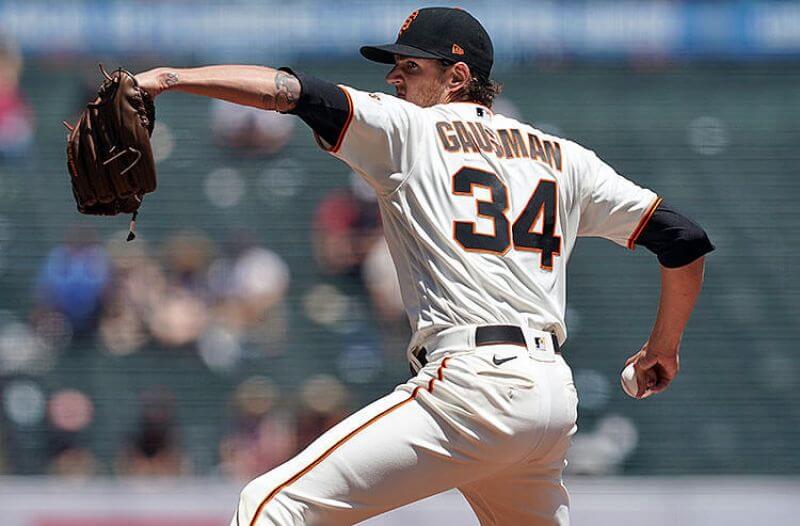 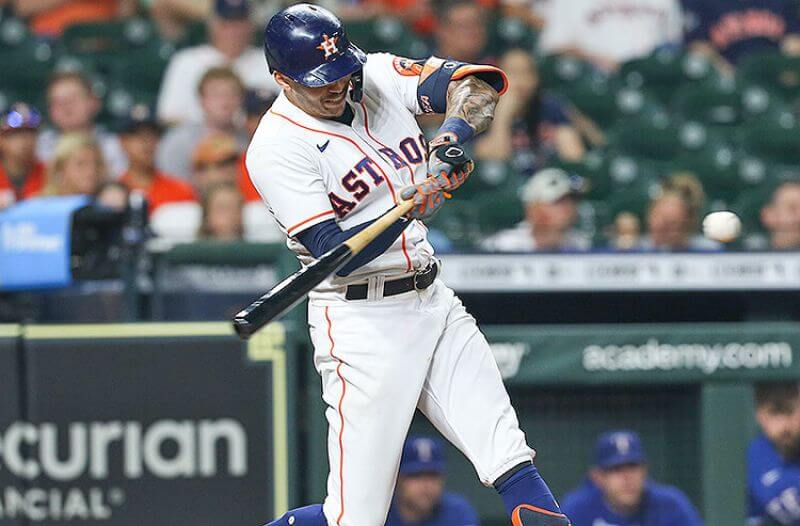 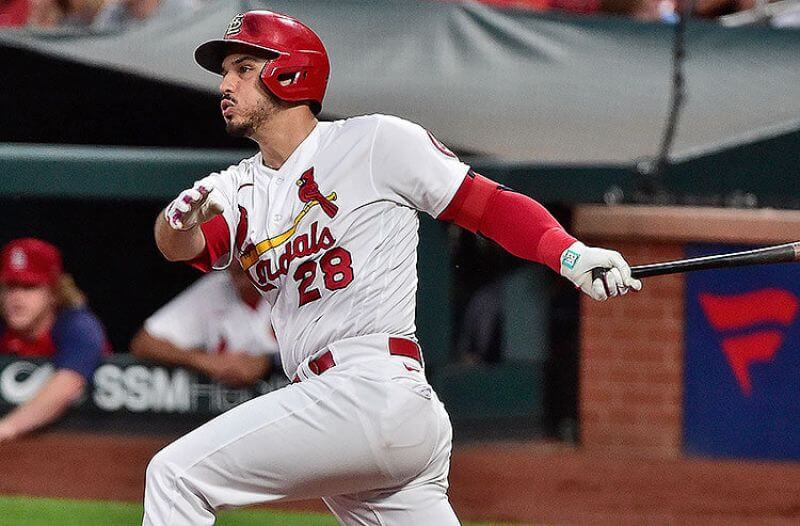 Cardinals vs Braves Picks and Predictions: Value Is With the Road Dogs
About Us
Contact Us
Careers
Our Team
Our Community