Edwin Rios slugged a two-run homer leading off the top of the 13th inning and the Los Angeles Dodgers outlasted the host Houston Astros 4-2 in extra innings Wednesday night at Minute Maid Park to sweep this two-game interleague series.

Rios, who struck out as a pinch-hitter leading off the 11th, drilled a 2-2 cutter from Astros reliever Cy Sneed (0-1) 368 feet into the seats in right field. Enrique Hernandez, who opened the frame on second base per rules enacted for the 2020 season, scored on the Rios blast -- the first two-run home run to lead off an inning in MLB history, per MLB.com.

Dennis Santana (1-0), the ninth pitcher of the game for the Dodgers (4-2), earned the win after starting the game by striking out George Springer with the potential winning run on third in the 11th.

Mookie Betts provided the Dodgers a 2-1 lead when he drove home Hernandez with his two-out double to left-center field off Sneed in the 11th. But the Astros (3-3) answered immediately in the bottom half of that frame, with Yuli Gurriel and Carlos Correa stroking back-to-back hits. Pinch-runner Jack Mayfield scored on the Correa opposite-field single to knot the score at 2-2.

But Santana entered in relief of left-hander Scott Alexander and preserved the tie by recording a called third strike on Springer. He worked 2 1/3 hitless innings with two walks and four strikeouts.

Houston stranded 15 baserunners and finished 3-for-19 with runners in scoring position.

Astros rookie right-hander Cristian Javier dazzled in his first career start, limiting the Dodgers to one run on two hits and one walk with eight strikeouts over 5 2/3 innings. He made his big-league debut July 25 against the Seattle Mariners and was starting for injured ace Justin Verlander. Javier cruised early, rebounding after allowing a home run to Corey Seager in the second.

Javier faced and met his greatest challenge with one out and two runners on in the sixth. He had retired 12 consecutive batters following the Seager homer but showed signs of fatigue when he issued a four-pitch walk to catcher Austin Barnes, the Dodgers' No. 9 hitter.

Javier then failed to cleanly field a swinging bunt from Max Muncy, bringing Betts to the plate with the go-ahead run in scoring position in a 1-1 game. Javier got Betts to lift a harmless fly ball to right, and rookie Blake Taylor stranded the two runners he inherited by retiring Cody Bellinger. 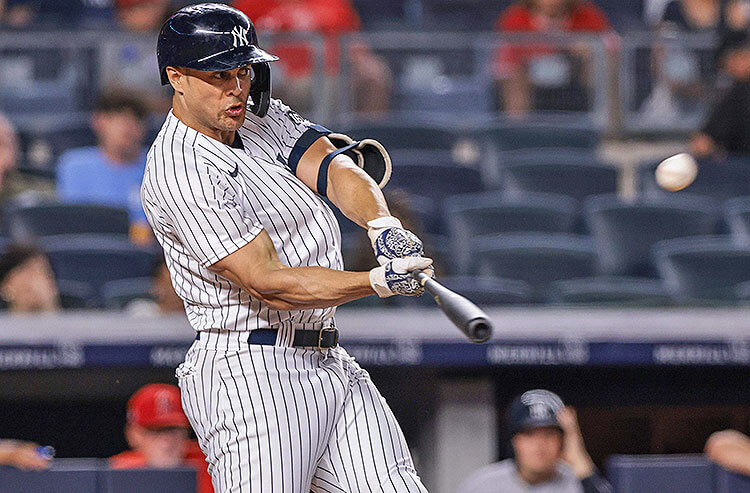