Pujols' solo homer was the 657th of his career, which ranks sixth in major league history. He is three away from tying Willie Mays for fifth place.

Seattle's starter, left-hander Justus Sheffield (0-1), cruised through the first two innings before running into trouble in the third.

Tommy La Stella drew a lead-off walk, took second on a passed ball and scored on a one-out single to center by Taylor Ward. David Fletcher lined a single to right, putting runners at the corners. After Sheffield struck out Mike Trout, Rendon -- making his Angels debut after signing a $245 million free agent deal in the offseason -- walked to load the bases. Justin Upton reached on a fielder's choice on a ball hit down the third-base line, giving the Angels a 2-0 lead.

After Lopes hit a solo homer to right-center in the top of the fourth to make it 2-1, the Angels extended their lead in the bottom of the inning. Pujols led off with a single to center and La Stella walked, ending Sheffield's night. Stassi greeted left-hander Nestor Cortes with a three-run shot to center.

After the Mariners got an unearned run back in the fifth, Pujols came to the plate with two outs in the bottom of the inning. Cortes got ahead 0-2 in the count, but then tried to throw off Pujols' timing with a delayed delivery. Pujols lined the pitch just over the wall in the left-field corner.

The Angels scored twice more in the sixth, on a sacrifice fly by Upton and a run-scoring double off the base of the wall in right-center field by Shohei Ohtani, to make it 8-2.

Rendon, who topped the majors in RBIs last season with 126 while leading the Washington Nationals to their first World Series title, hit a two-run shot in the eighth to cap the scoring. 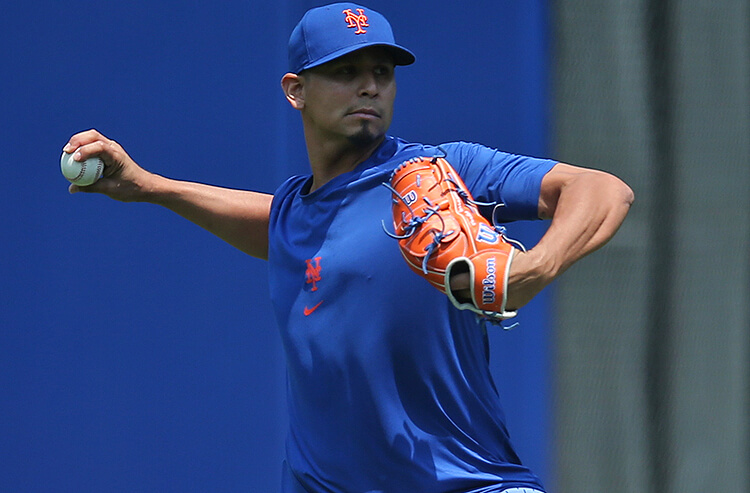