BALTIMORE -- Jake Arrieta threw 6 2/3 strong innings in his return to Baltimore and Jason Heyward added a three-run triple as the Chicago Cubs hit three homers in a 10-3 rout of the Orioles on Saturday night.

He's now 63-28 as a Cub, including two no-hitters and a Cy Young Award (2015), and Saturday's game was the first time the right-hander has pitched at Camden Yards since the trade.

Chicago (45-45) also gave Arrieta (9-7) plenty of offensive support. Albert Almora and Addison Russell each hit solo homers, and Heyward's triple was the big hit in a four-run fifth inning that gave the Cubs a 7-0 lead.

Anthony Rizzo added a solo homer in the eighth -- the team's eighth in the first two games -- as the Cubs finished with 16 hits.

Kris Bryant, Willson Contreras and Javier Baez each banged out three hits and led the way as Chicago never went down in order.

Caleb Joseph drove in two of Baltimore's runs with a homer and an RBI single.

Arrieta needed 27 pitches to get through the first inning but escaped without damage as the Orioles stranded two. The Cubs then went back to their power to take command early.

Almora started the third with a first-pitch homer, and Russell added a long solo homer with two outs in the fourth.

Miley walked the next two hitters before Almora added an RBI single to center that put the Cubs up 3-0.

In the fifth, Heyward ended Miley's night with a three-run triple to center. Baez greeted right-hander Miguel Castro with an RBI single to cap the four-run inning that gave the Cubs a 7-0 lead.

Joseph put the Orioles on the board with a solo homer in the fifth.

NOTES: RHP Mike Wright (shoulder bursitis) and RHP Stefan Crichton (shoulder strain), will each have rehab assignments starting Monday, according to Orioles manager Buck Showalter. ... The skipper also said that the minor leagues could be an option for struggling RHP Kevin Gausman, but the team really isn't ready to make a move like that. ... RHP John Lackey (plantar fasciitis in right foot) threw well before the game. Cubs manager Joe Maddon said that if everything stays fine, he will be activated and pitch Tuesday. ... Maddon also said that LHP Jon Lester will start on Monday. 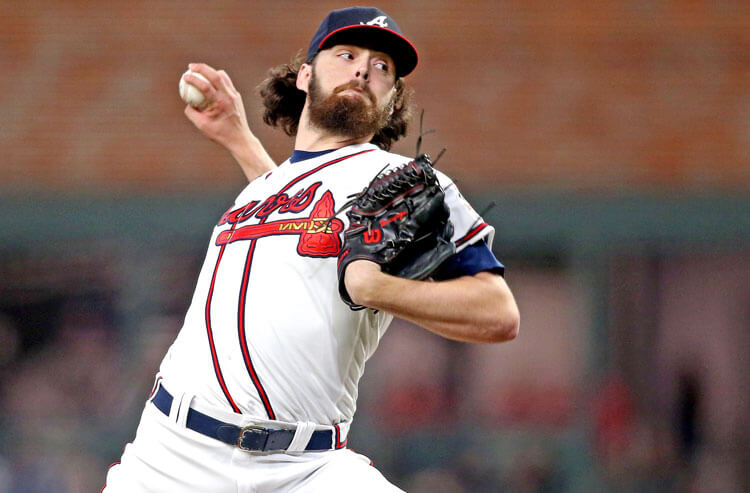 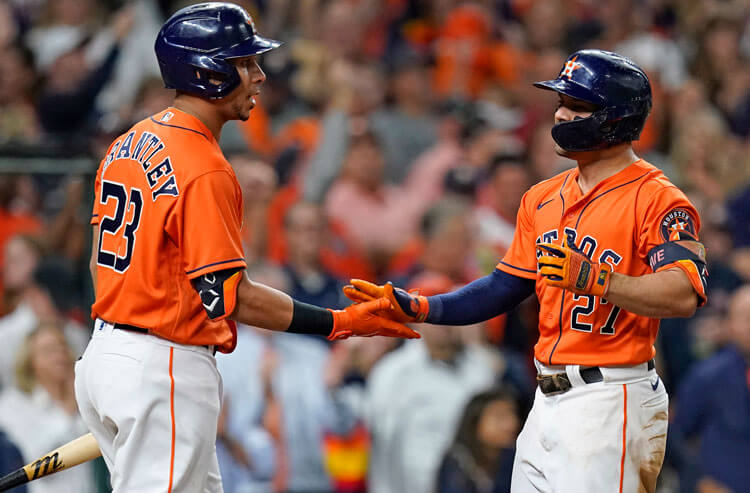 World Series MVP Odds: Astros Bats Back On Top
About Us
Contact Us
Careers
Our Team
Brand
Testimonials