The World Cup heads to Qatar for 2022 where the world’s best soccer nations meet for the 22nd playing of soccer’s biggest tournament.

Soccer’s most prestigious tournament kicks off in November 2022, with bettors in Canada and the United States eager to bet on the World Cup.

Brazil has the best odds of winning the World Cup in 2022. They sit atop the odds board as a slight +450 favorite over England and 2018 champions France at +550.

The United States returns to the World Cup stage for the first time since 2014, joined by their northern neighbors Canada, who qualified for their first World Cup appearance since 1986.

On April 1, countries were drawn into their groups. Here is a full list of World Cup teams and groups for 2022.

With the teams divided into groups, the World Cup begins with the group stages, where each team plays in a round-robin again their group.

The top two teams in each group advance to the knockout stage where teams are ranked by points. The knockout stage is a single-elimination phase of the tournament consisting of 16 teams and ending with a third-place match and the World Cup final.

Due to the extreme heat of summer in Qatar, the World Cup will be played in November and December this year.

World Cup Round of 16 schedule

For North American audiences World Cup games in Qatar will range in start times from 5 a.m. to 2 p.m. ET.

How to bet on soccer

With North America fully engaged in World Cup hype, there will be plenty of new bettors looking to place wagers on their country and the players sporting their colors. Learning how to bet on soccer means understanding the odds and knowing a few basic tips on how to handicap a soccer match. 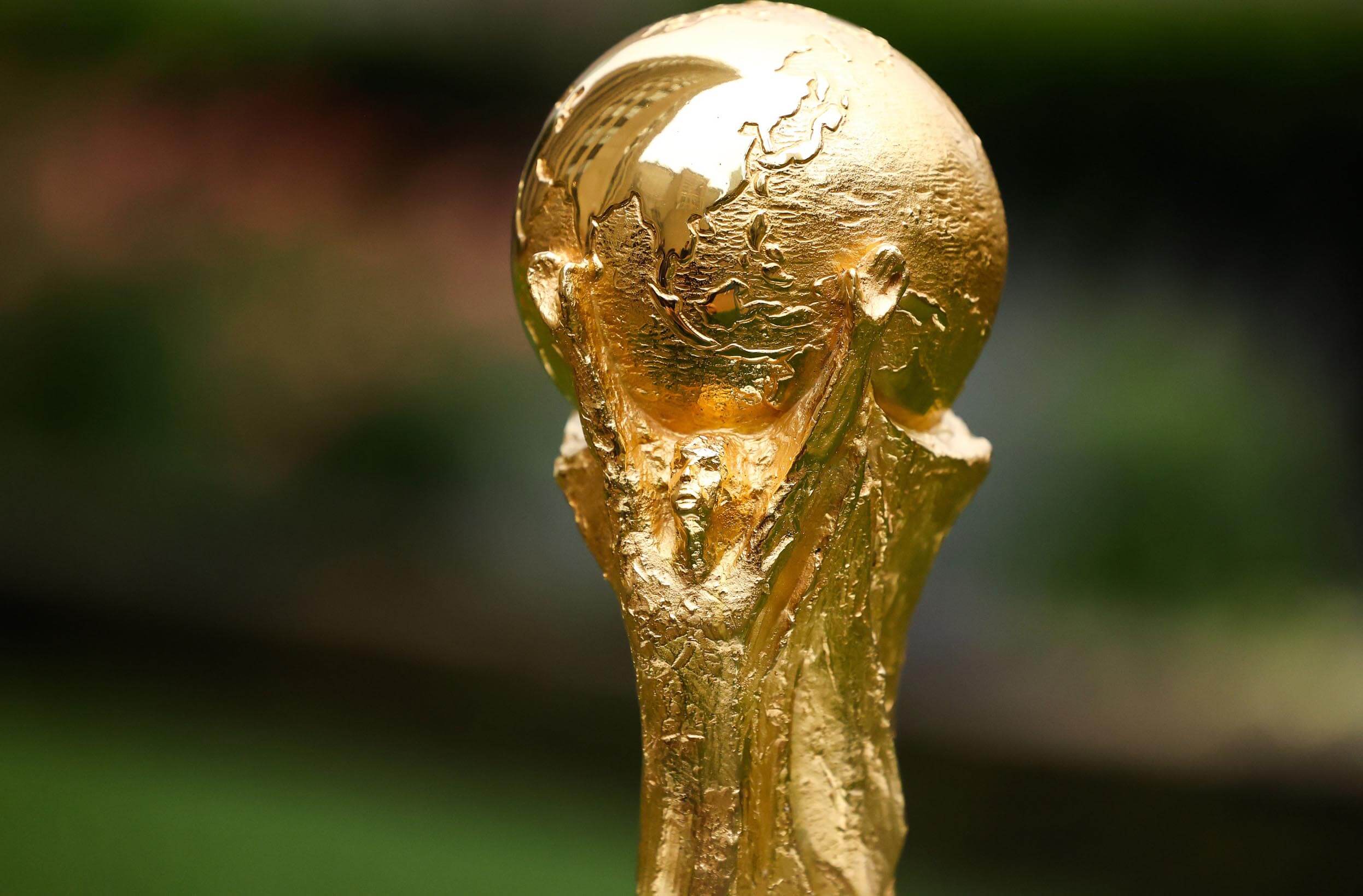