Poland cruised through the qualifiers and looks to contend in Group E for Euro 2020.

Poland are second-favorites in Group E and one of the best attacking sides in the tournament. But will a last-minute change potentially cloud the potential for a run at Euro 2020?

Poland play their first and third Group E games in St. Petersburg against Slovakia and Sweden while their middle match is a date with Spain in Seville.

Odds for Poland to win

Here’s how Poland’s odds to win the tournament have looked over the last eight months, as compared to the other tournament contenders.

Poland cruised through Euro qualification. They won eight of ten matches and were six points clear of second-placed Austria. Then, everything fell apart. In Nations League play Poland won just two of six matches and finished third in their group behind Italy and Netherlands. In January of this year, the association decided enough was enough and switched managers, sending Jerzy Brzęczek — who led the team through qualifiers and Nations League play — out, and bringing in Paulo Sousa from Portugal.

Sousa is very much an unknown. He has managed Poland for just three World Cup qualifying matches where he has a win, a draw, and a loss. There is really little known about the 50-year-old's tactical plan. In a decade of managerial roles, he has been with ten different teams with his only noteworthy achievements coming seven years ago in the Israeli Premier League.

The question for bettors is how much will Sousa help or hurt this Polish side that essentially runs itself? If Robert Lewandowski is on the field, they have arguably the best player on the planet drawing attention from opponents. The 2020 FIFA Player of the Year remains on an absolute tear, scoring 32 goals in 20 Bundesliga matches this season. There is plenty of young elite attacking talent around him too in the likes of Kamil Jóźwiak, and Krzysztof Piątek. Karol Linetty in his midfield role provides a huge forward push and a creative option in space to link the back and front together.

There is no shortage of goal-scoring ability for Poland, but can Sousa maximize it?

Any feature player note for Poland must feature Lewandowski. His play with Bayern Munich this season has been nothing short of jaw-dropping and he always delivers for Poland on the international stage. At 118 caps, he is the all-time appearance leader, and with 66 goals in those games, he is far and away the leading goalscorer. If Poland are going to score, Lewandowski is going to be directly involved in some manner. Lewandowski is listed at +2,500 to be the top goalscorer. Although the totals in Poland group matches are low, Lewandowski could get to the magic number of six goals if Poland manage to get into the quarterfinals. It is a long shot, but backing the best finisher on the planet at 25/1 is worth a small wager.

Best bet: Poland to qualify for the knockout stage (-200)

There is always upside in backing teams with as much attacking power as Poland has, but the huge unknown of Sousa at manager leaves too much uncertainty around this side entering the tournament. However, there is value in betting Poland to qualify for the knockout stage at odds of -200 with four third-place group stage finishers getting in. 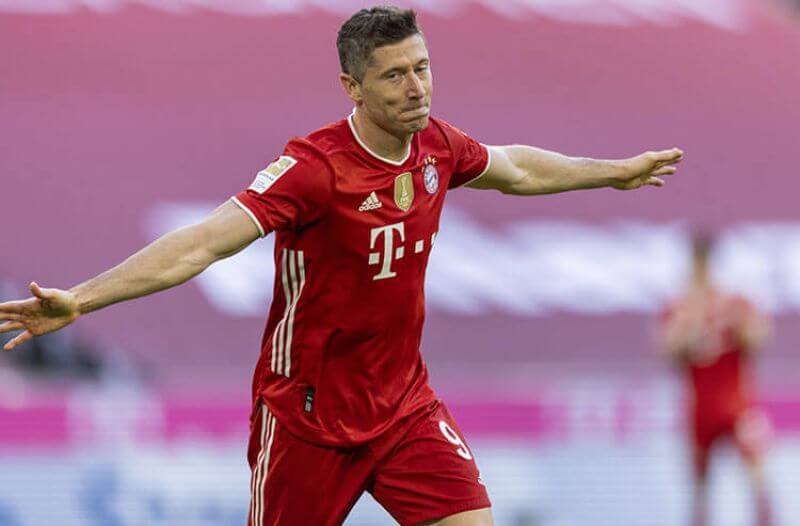