Expect a lot of goals in Austria's group matches as they attempt to qualify for the knockout stage for the first time ever.

Austria enter Euro 2020 — just the third time they've made it to the European Championship — with a favorable group draw. With four of six third-place group finishers getting a ticket to the Round of 16, this dynamic team will look to advance out of the group stage for the first time ever.

Austria bounce back and forth in between Bucharest and Amsterdam against North Macedonia, Netherlands, and Ukraine for their Group C games.

Odds for Austria to win

Austria opened at +10,000 on the Euro 2020 odds board. Bettors have been intrigued by their attacking power and have bet them down to their current odds of +8,000.

Here’s how Austria’s odds to win the tournament have looked over the last eight months, as compared to the other tournament long shots.

Much of this is fueled by the interchangeability of the players on this team and how manager Franco Foda tends to use them. David Alaba is traditionally a left-back but has been routinely starting at left forward. Marcel Sabitzer has played matches in qualification as the midfield link, but also as striker upfront. Marko Arnautović is a traditional winger but finds himself routinely starting as a central attacker within the team. Between the three of them and Valentino Lazaro on the right side, the dynamic and attacking midfield front Foda has to work with is incredibly difficult to defend.

On the back end, Austria has multiple options for all the wrong reasons. There is still no clarity on who will ultimately start in goal. There are currently three different players competing for the starting role with Daniel Bachmann and Alexander Schlager sharing time. And in front of the uncertainty in goal is one of the least noteworthy backlines in the entire tournament.

There are too many scoring options for Austria — and far too big a task at hand to advance — for any player to be priced at odds relevant to consider a top goalscorer bet. However, due to the positional nature of where he plays, Alaba is a player that will have generous odds in the anytime goalscorer market for each group stage match. The 27-year-old is linked to Real Madrid rumors and plays a much more aggressive role with the national team than with Bayern Munich at the club level.

Austria begins their tournament as a significant favorite against North Macedonia before taking on Netherlands and Ukraine. Second place in the group will likely be settled in that final match, but we should see plenty of fireworks in the first two. Each match involving Austria in the group stage has Over 2.5 goals priced at plus money — which should provide opportunities for bettors. 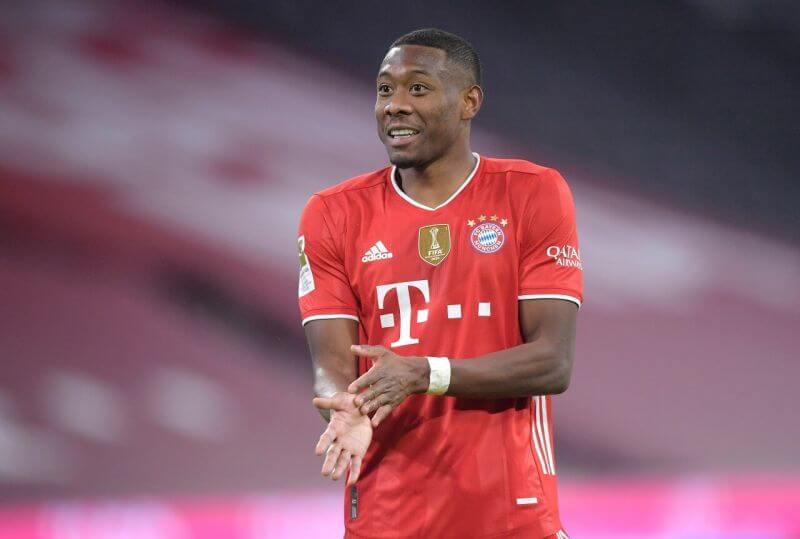