As former U.S. President Donald Trump re-acclimates himself to life outside the White House, rumors of him returning to campaign in 2024 as a third-party candidate have reared their head once more.

There have been plenty of reports that Trump is planning to run under the banner of what will supposedly be called the Patriot Party, following the significant number of Republicans who have broken ranks with the President in recent weeks.

British sportsbook Ladbrokes has opened a market on Trump pulling a Grover Cleveland by securing a second non-consecutive term, but as a third-party candidate. The odds have been set at +5,000, suggesting that the books rate the chances of it happening at less than two percent.

“Although he still retains a very high level of support among Republicans, there are a few signs that the party leaders might prefer to distance themselves from Trump,” said Matthew Shaddick, Head of Political Betting at Ladbrokes.

“The truth is, a third-party bid from Trump might hand the election to the Democrats as the Republican coalition breaks in two.”

However, it is important to note that these odds have been posted prior to the conclusion of the President’s impeachment proceedings. If Trump is found guilty by the Senate, then the Constitution of the United States will prevent him from ever running for elected office again.

If he’s acquitted, however, then the odds are likely to move in the former President’s favor.

Where Can I Bet on US Presidential Election Odds? 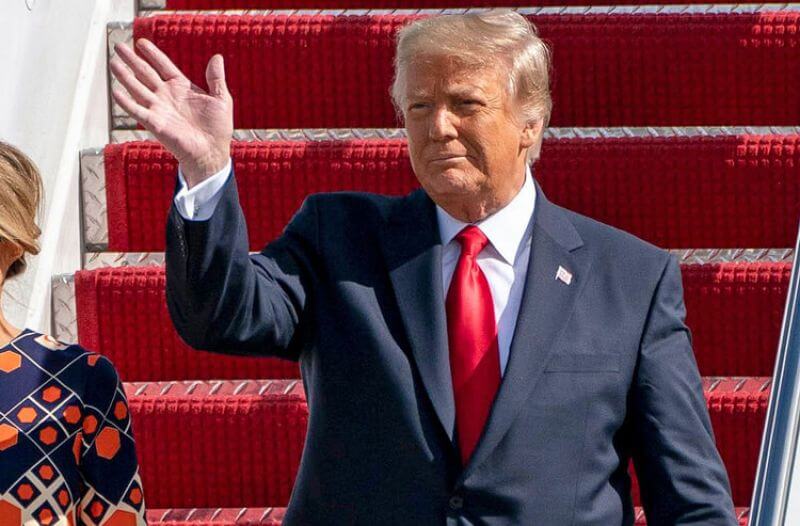 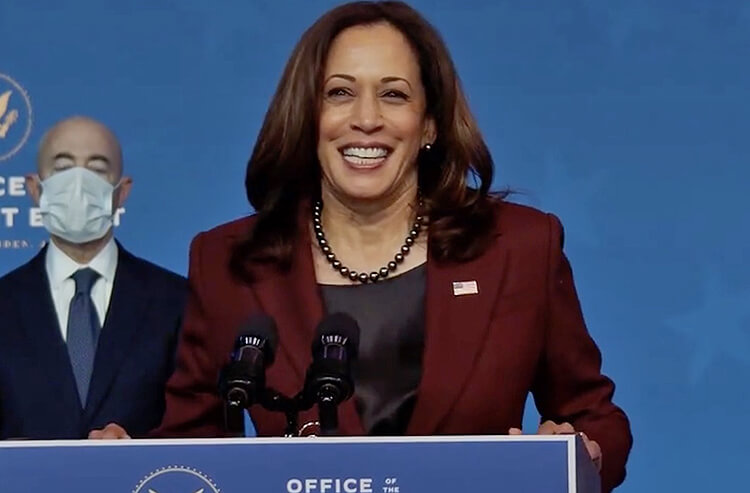 Odds to Win the 2024 US Presidential Election: Harris on Top 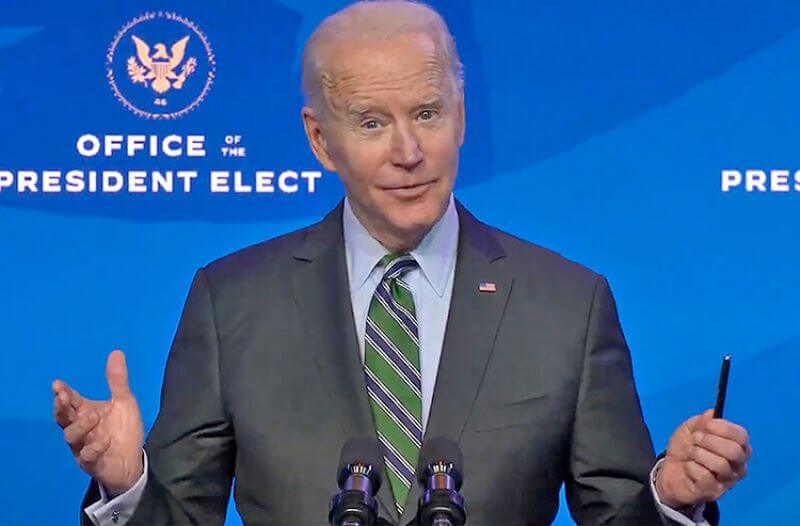 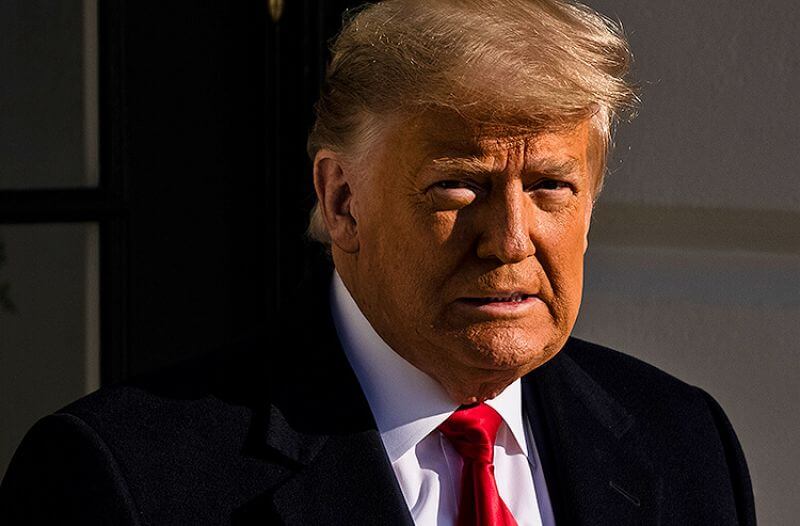 Betting Odds Say Trump Has 99% Chance Of Impeachment—Again
Get the best sports betting information delivered straight to your inbox for free.
By signing up for the Covers newsletter, you agree to receive electronic communications from Covers about our products and services, as well as other content that may be of interest to you
About Us
Contact Us
Careers
Our Team
Our Community