As the Supreme Court pondered the New Jersey sports betting case – Christie/Murphy vs. NCAA, in legal terms – there were four possible outcomes. Two of those involved narrowly tailored decisions to fit New Jersey. Even narrower still was a third outcome that upheld the Professional and Amateur Sports Protection Act of 1992, thereby slowing the down the growing momentum of expanding legalized sports betting in the United States.

Then there was the fourth option: Blowing up PASPA.

On Monday morning in Washington, D.C., the Supreme Court ruled in favor of New Jersey, and in so doing ruled PASPA unconstitutional, thereby repealing the law and opening the floodgates for not only New Jersey but other states to pursue legalized sports betting.

Six of the nine justices signed on to the majority decision in full, while a seventh – Justice Stephen Breyer – joined most but not all of the decision. The key takeaway quote from the decision:

"Congress can regulate sports gambling directly, but if it elects not to do so, each State is free to act on its own. Our job is to interpret the law Congress has enacted and decide whether it is consistent with the Constitution. PASPA is not."

Daniel Wallach, a widely renowned sports and gaming law expert, summarized such a ruling as the broadest possible victory, terming it the “New Jersey wins, so does every other state” ruling. The Supreme Court determined PASPA violates the Tenth Amendment’s anti-commandeering principle, which notes that the federal government cannot commandeer a state legislative process.

• New Jersey gets sports betting, and Monmouth Park – which has a William Hill sportsbook all set up and practically ready to go – could be taking wagers within weeks. Said Joe Asher, CEO of William Hill US, which has more than 100 locations across Nevada: “We’ve been working towards this day for a long time and take great satisfaction in the Supreme Court’s decision. … We’re going to get ready to open for business at Monmouth Park as soon as responsibly possible.”

• MGM Grand Resorts, which operates the Borgata hotel/casino on Atlantic City, could also be in position to move quickly. MGM sent out a statement this morning reading in part: “Having spent decades building trust with regulators, successfully operating sports books in Nevada, and hosting the world's leading sporting events, MGM Resorts International is extremely well positioned for a post-PASPA environment.”

• Delaware could also be up and running in short order. It has all the pieces in place to begin accepting single-game wagering, since its state lottery currently includes a sports parlay game. Delaware was able offer such a lottery game because, following the 1992 PASPA enactment, it was one of just a couple states that took advantage of a grandfather clause to consider allowing some form of sports betting.

• Furthermore, alluding to legislation that has passed or is under consideration in many other states, Wallach said: “That (Supreme Court) decision opens up the floodgates on all those state bills. It clears the way for states to authorize, license and regulate sports gaming.” There are 20 to 22 state legislatures working on advancing sports gaming bills. “They would be free to move forward without any federal interference.”

• West Virginia has already passed such legislation, so it would be on a fast track to offering sports betting, though not as soon as Monmouth Park or other independent New Jersey operators. Mississippi and Pennsylvania also recently passed sports betting laws on the hopes of a favorable Supreme Court ruling, so those two states could be in position to implement those laws in the near future.

The American Gaming Association, a strong advocate for expanded sports betting in its effort to root out the estimated $150 billion bet annually in the black market in this country, welcomed a ruling that could lead to sports betting across the country.

“Today’s decision is a victory for the millions of Americans who seek to bet on sports in a safe and regulated manner,” the AGA said in a news release. “According to a Washington Post survey, a solid 55 percent of Americans believe it’s time to end the federal ban on sports betting. Today’s ruling makes it possible for states and sovereign tribal nations to give Americans what they want: an open, transparent, and responsible market for sports betting.

“Through smart, efficient regulation, this new market will protect consumers, preserve the integrity of the games we love, empower law enforcement to fight illegal gambling, and generate new revenue for states, sporting bodies, broadcasters and many others. The AGA stands ready to work with all stakeholders – states, tribes, sports leagues, and law enforcement – to create a new regulatory environment that capitalizes on this opportunity to engage fans and boost local economies.”

But at least initially, New Jersey is the biggest benefactor. Wallach noted that racing season at Monmouth Park just opened earlier this month.

“This (will) be a huge windfall for them – racing season opens, and now they’re getting sports betting at the same time,” Wallach said, alluding to what he expects will be a quick turnaround to accepting sports betting. “Monmouth Park (could) enjoy the most successful racing season in its history. Monmouth Park is going to draw customers from all over the Northeastern corridor.”

That’s because, at least initially, bettors will have to go to the track in order to bet on sporting events, as there won’t yet be Internet or mobile-betting applications at the William Hill book. 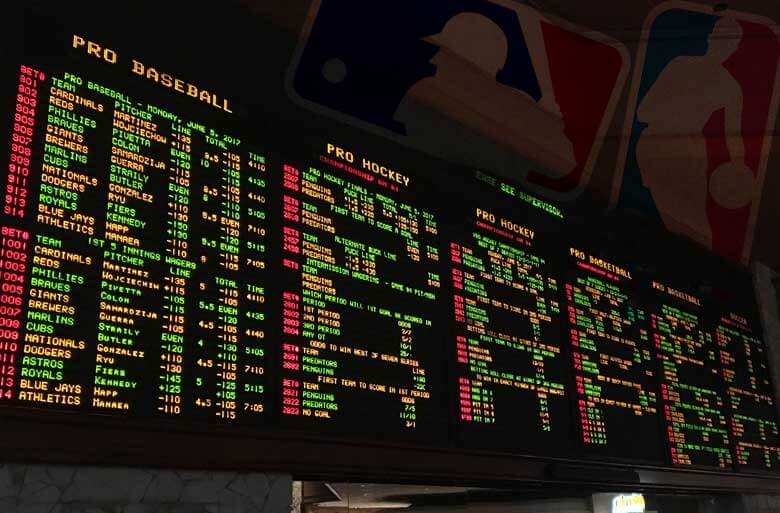 What's next for legal sports betting after Supreme Court eliminates PASPA?
Provided by 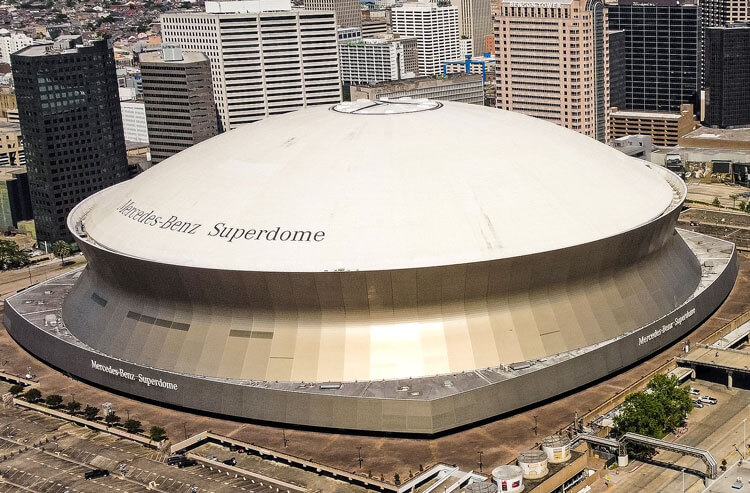 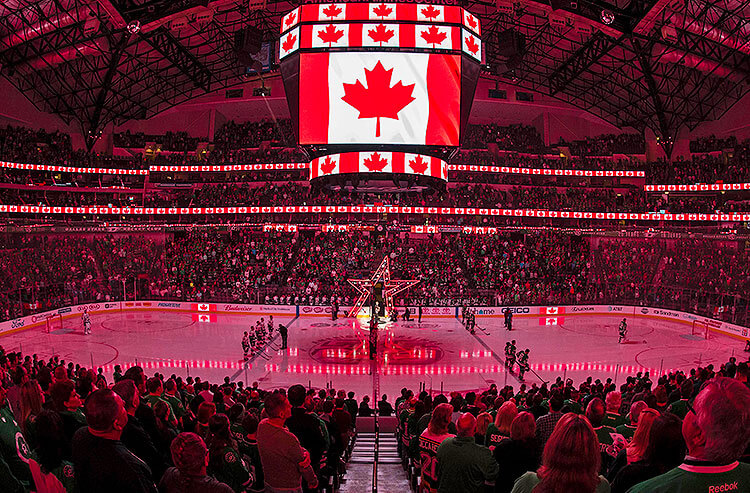 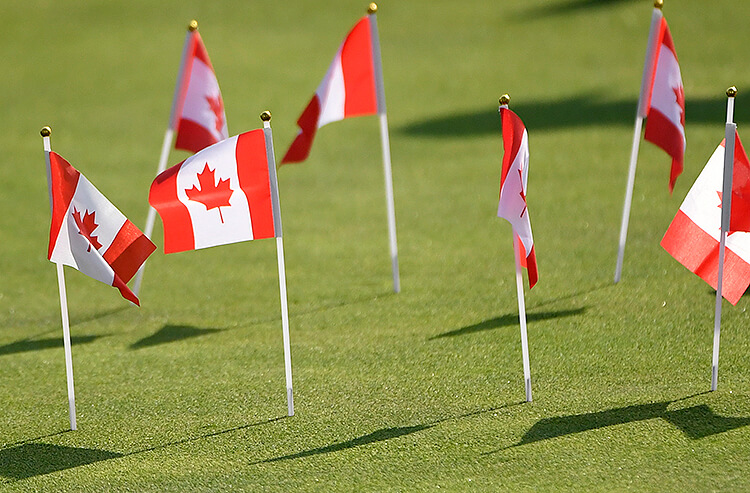 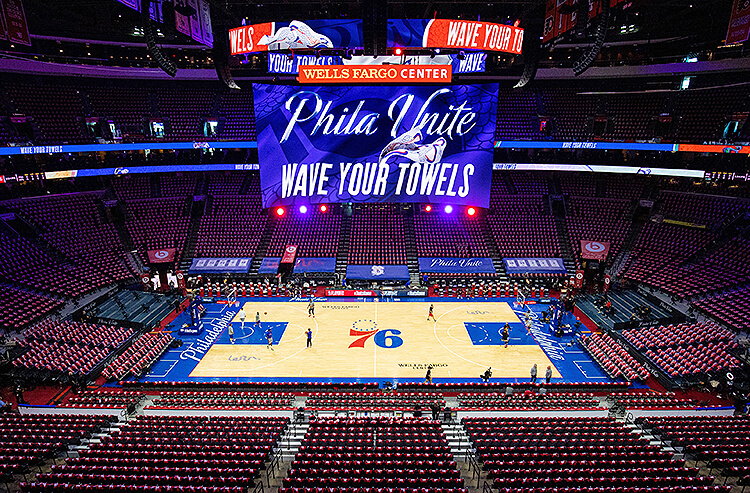 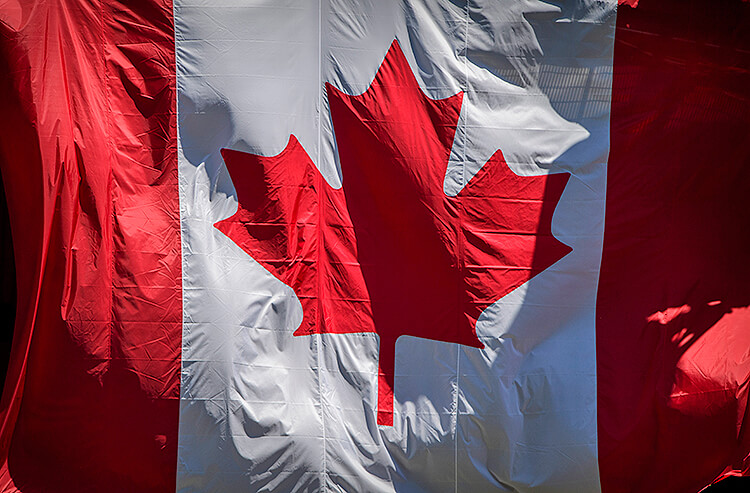 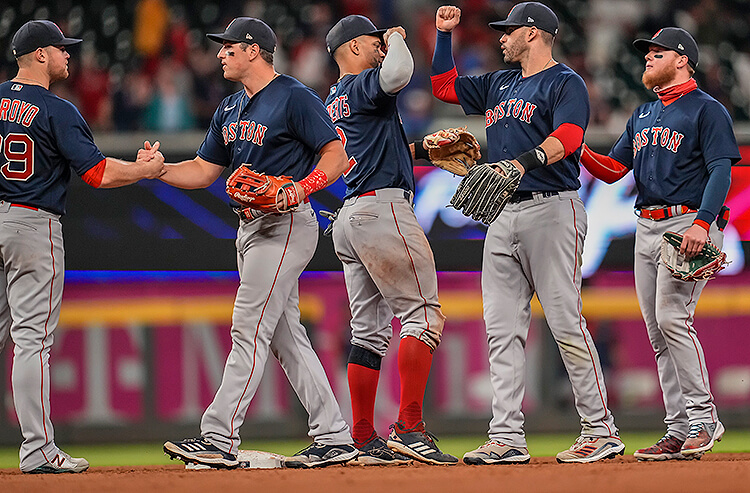