US Sports Betting Revenue Booms in Q2 of 2022, AGA Reports

The AGA's latest Commercial Gaming Revenue Tracker report, published on Friday, showed that second-quarter sports wagering revenue in 2022 soared to $1.42 billion, a 58.7% increase over the same period in 2021.

According to the AGA, which represents U.S. casino and gaming operators, this growth was driven by rising "consumer demand coupled with six new state market launches over the last year."

Approximately one-third of that gain, $449.8 million, came from those states that went live after the end of Q2 last year, such as Arizona and Louisiana. Excluding newly launched betting markets, sports betting revenue increased by 8.4% in the second quarter on a year-over-year basis.

Meanwhile, 11 of 20 state sports betting markets that were operational one year ago also saw growth in wagering revenue in the second quarter, which ended June 30.

The results leave little doubt that sports-betting revenues are poised to shatter all records in 2022. For the half-year ending on June 30, 2022, commercial sports betting revenues totaled $3.04 billion, representing a 63.9% surge from the same period last year.

Again, most of that gain was generated by new markets, as well as New York, which launched legal online sports betting back in January. Otherwise, those state sports betting markets that were already live in the first six months of 2021 still registered a healthy 12.2% increase in the first half of 2022 as compared to the corresponding period last year.

More broadly, nationwide commercial gaming revenue rose to $14.81 billion in the second quarter of this year, a new quarterly record for the industry, surpassing the previous record quarter, Q4 of 2021, by 3.3%.

This puts nationwide gaming revenue on pace to set an annual record for the second year in a row.

In the first half of 2022, overall gaming revenue figures stand at $29.16 billion, representing an 18% year-over-year gain over the same period last year.  With this year's NFL season expected to outpace last season's wagering handle, gaming revenue for 2022 could well dwarf first-half gains.

"Q2’s results mark a 16-month period of gains for commercial gaming," said Bill Miller, AGA president and CEO, in remarks that accompanied the release of the report. "With increasingly difficult year-over-year comparisons, our strength through the first half of 2022 reflects sustained consumer demand for legal options as well as gaming’s record popularity."

On the downside, the AGA's latest figures reveal a softening in monthly growth rates as the second quarter played out. Year-over-year revenue gains drifted downward — 13.1% in April, 10.7% in May, and decelerated to 2.5% in June — which the gaming association attributed to a stabilization of consumer demand following the end of COVID lockdowns during the second quarter of 2021.

"While on pace to set an annual revenue record, we are cognizant of the continued impacts of inflation and labor challenges as well as marketplace concerns of potential recession," added Miller. "Our members have proven their agility and resilience over the last two years and are well-positioned to face these potential headwinds heading into the second half."

The AGA report also stated that traditional casino gaming was a principal driver in overall industry growth as revenue from table games increased by 18.2% in the second quarter as compared to a negligible 0.2% growth in slot revenue. Growth for the first half of the year was somewhat less impressive, as brick-and-mortar gaming generated $23.67 million in revenue, representing an 11.7% gain over the same period in 2021.

The report added: "With the addition of one market, the $2.42 billion in commercial iGaming revenue generated through June is a 43.5 percent jump over the same period in 2021—the vertical’s highest-grossing year." 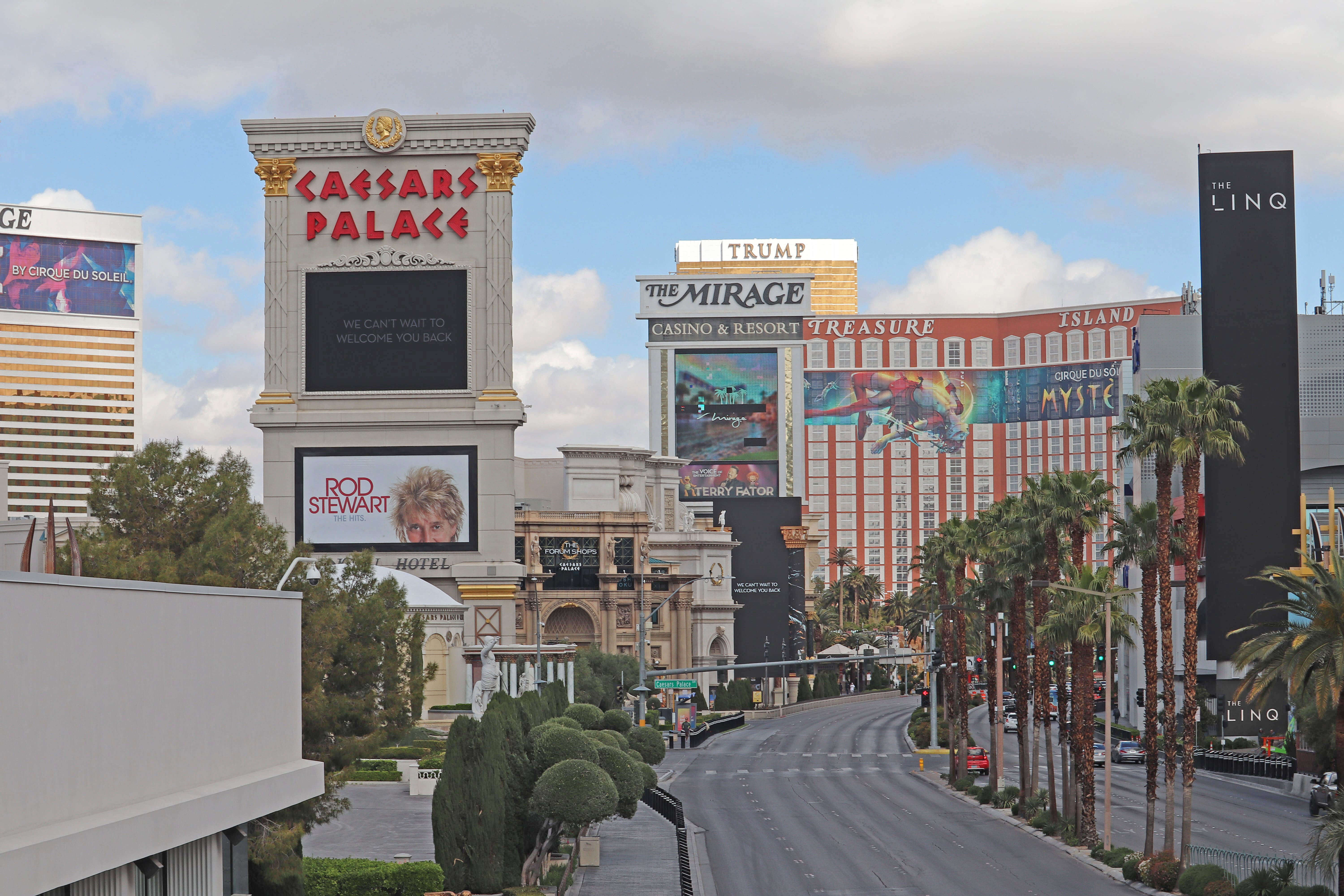 US Sports Betting Revenue Booms in Q2 of 2022, AGA Reports
Provided by