Although theScore Bet was one of the first bookmakers to go live in Ontario's iGaming market, it is facing a growing number of competitors in Canada's most populous province.

Wyomissing, Pa.-based Penn announced Monday that theScore Bet has launched its “proprietary risk and trading platform,” capping off the company’s plan to own and control the sportsbook technology it uses.

According to a press release, theScore Bet app now runs on tech entirely built by its own product and engineering teams, making it one of the few operators to do so.

Bettors will be offered more in the way of parlays as well, as Penn noted in the release that theScore Bet will introduce a “new Parlay+ feature” in the fall for all major league sports. Promoting parlays is becoming a recurring theme with operators, as they aim to use the product, its longer odds for bettors, and its higher profit margins to help boost their financial results.

TheScore was one of the first bookmakers to launch in Ontario, Canada’s most populous province, when a new iGaming market opened there on April 4. The Toronto-based business, which was purchased by Penn last year for approximately US$2 billion in cash and stock, also became one of the leaders in the new market almost overnight, as it was well-known in Ontario given the widespread use of the company's pre-existing digital-media app in Canada.

Yet the legal sports betting market in Ontario has around 20 bookmakers authorized to take bets, and it is expected to grow even larger and more competitive as it matures. So, while theScore may have carved out a dominant position for itself, avoiding complacency may be key to keeping ahead of the pack.

“Operating on a system where all components are custom built to work together maximizes our speed and efficiency and supercharges our ability to seamlessly roll out new features, wagering options and innovations,” said John Levy, CEO of theScore, in the release. “We are extremely excited to introduce this enhanced product to Ontario bettors well ahead of the busy fall season.”

As of July 1, theScore Bet is no longer operating in the United States, as Penn had always planned to use theScore as its lead brand in Canada and Barstool Sportsbook as its chief betting business in the U.S.

In Canada, though, only Ontario currently has a regulatory framework that allows for private operators of online sportsbooks to legally take bets.

There will still be some links between the two brands, as Penn plans on using theScore Bet's newly launched technology in the U.S. for Barstool Sportsbook. Transitioning to in-house tech could help Penn cut costs, which could help deliver the sort of profits investors have become much more interested in seeing lately.

“This vertically integrated platform will increase our ability to engage and retain customers, drive more flexible pricing, provide valuable savings on third party platform costs, and allow us to deliver the most personalized product experience in the market,” said Jay Snowden, Penn’s CEO, in the release. “We’re thrilled to have this technology deployed in Ontario and are diligently working toward migrating the Barstool Sportsbook in the U.S. to the platform in Q3 2023, after which we will begin to realize the full benefits of our in-house, custom designed technology.” 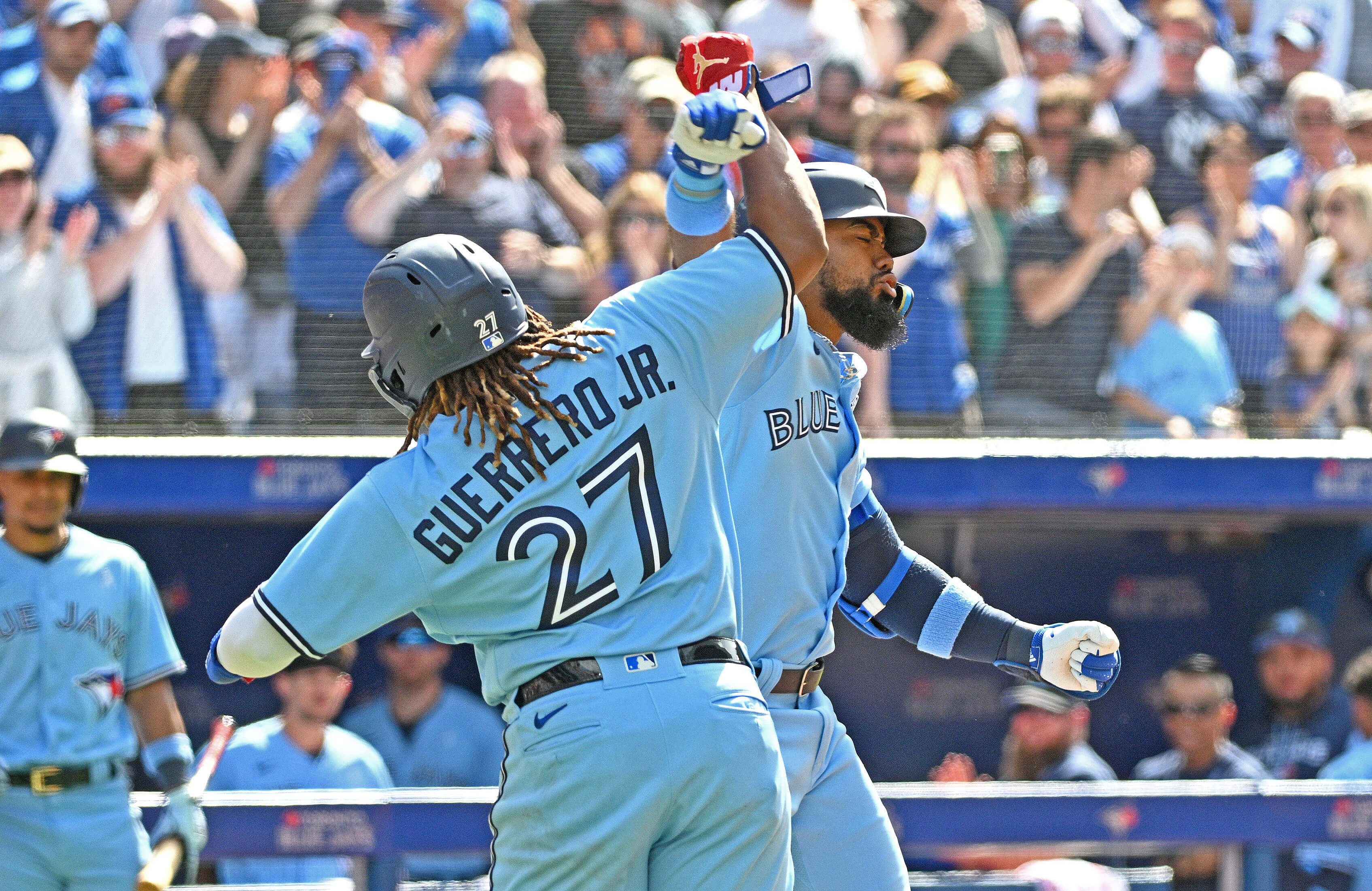