Australia-based PointsBet reported on Thursday that it handled approximately $14 million (Canadian) in sports bets in Ontario during the three months ended June 30, a period which included the launch of the province's new iGaming market on April 4.

While an official pecking order of online sportsbooks in Ontario has not been disclosed yet, PointsBet Holdings Ltd. says it is taking millions of dollars in wagers in Canada’s most populous province.

Australia-based PointsBet reported on Thursday that it handled approximately $14 million (Canadian) in sports bets in Ontario during the three months ended June 30, a period which included the launch of the province's new internet gambling market on April 4.

PointsBet noted that its gross win from sports betting in Ontario during the quarter was around $600,000 and that its hold was approximately 4.2%.

Including the cost of free bets and other promotions, the company reported a net loss from sports betting in the province of around $445,000. PointsBet also said it had 7,239 betting customers in Ontario for the three months ended June 30.

The numbers give a hint as to the size of the Ontario market. PointsBet was one of a dozen operators that went live in Ontario's new regulatory framework on day one, and the market has continued to grow since then, with around 20 online sportsbooks now having launched in the province.

However, while the Ontario sports-betting market is expected to be significant — as the province’s population would make it the fifth-largest state in the U.S. — no formal figures have been released yet. Provincial officials have suggested they will be coming soon.

Scott Vanderwel, PointsBet's Canadian CEO, said on a conference call for analysts and investors that they were pleased with their performance thus far, which has included forming partnerships with organizations like Maple Leaf Sports & Entertainment, the owner of the NHL's Toronto Maple Leafs and the NBA's Toronto Raptors.

“PointsBet is a new brand in Ontario, so we continue to focus on building awareness of who we are given the levels of competitive intensity, with 19 licensed operators and existing grey market providers still in operation,” Vanderwel said. “Our approach has been to stand out from the sea of sameness that customers are seeing through mass media and to engage with our target customers more directly through our strategic partnerships with key sports teams and organizations.”

The commercial deals are driving PointsBet’s marketing expenses higher in the short term, Vanderwel said, with the company reporting $7 million in Ontario-related advertising costs during the quarter.

However, the bookmaker expects to be able to use those partnerships to acquire customers in a more cost-efficient way going forward, especially as the calendar of sporting events fills up again.

PointsBet is offering online casino games as well in Ontario, which is permitted under the province's framework. According to the company's latest financials, it booked around $600,000 in net winnings from online casino gaming during the quarter, for a total net win in the province of around $175,000.

“Our overall financial performance was helped by having our casino offering live from day one, which served to stabilize some of the expected volatility in the sportsbook,” Vanderwel said.

Group CEO Sam Swanell said during the earnings call that PointsBet's sportsbook is now live in Australia, 10 U.S. states, and Ontario. The executive also said they are aiming to launch on day one of legal sports betting in Kansas, Maryland, and Ohio.

PointsBet reported a total sports-betting handle of around $1.1 billion for its fiscal fourth quarter, up 32% from a year earlier. The gross win for its sportsbook was about $109 million, an increase of 24%.

Total net win across all of the company's gaming operations was up 41% year-over-year for the quarter, rising to approximately $76 million.

PointsBet also announced during its latest quarter a significant investment by SIG Sports Investment Corp., a member of the Susquehanna International Group of Companies, a major financial-trading firm.

In addition to the approximately $84.2-million cash injection, a European division of PointsBet has entered into an exploratory agreement with Nellie Analytics Ltd., another member of the SIG Group, through which Nellie will provide sports-analytical services.

“Nellie can accelerate our focus on sharper in-play pricing, which will ultimately translate into a better customer experience,” Swanell said. “With more confidence in our pricing, we can give customers differentiation and value on price, take bigger bets via increased wagering limits while maintaining an efficient and profitable business model.” 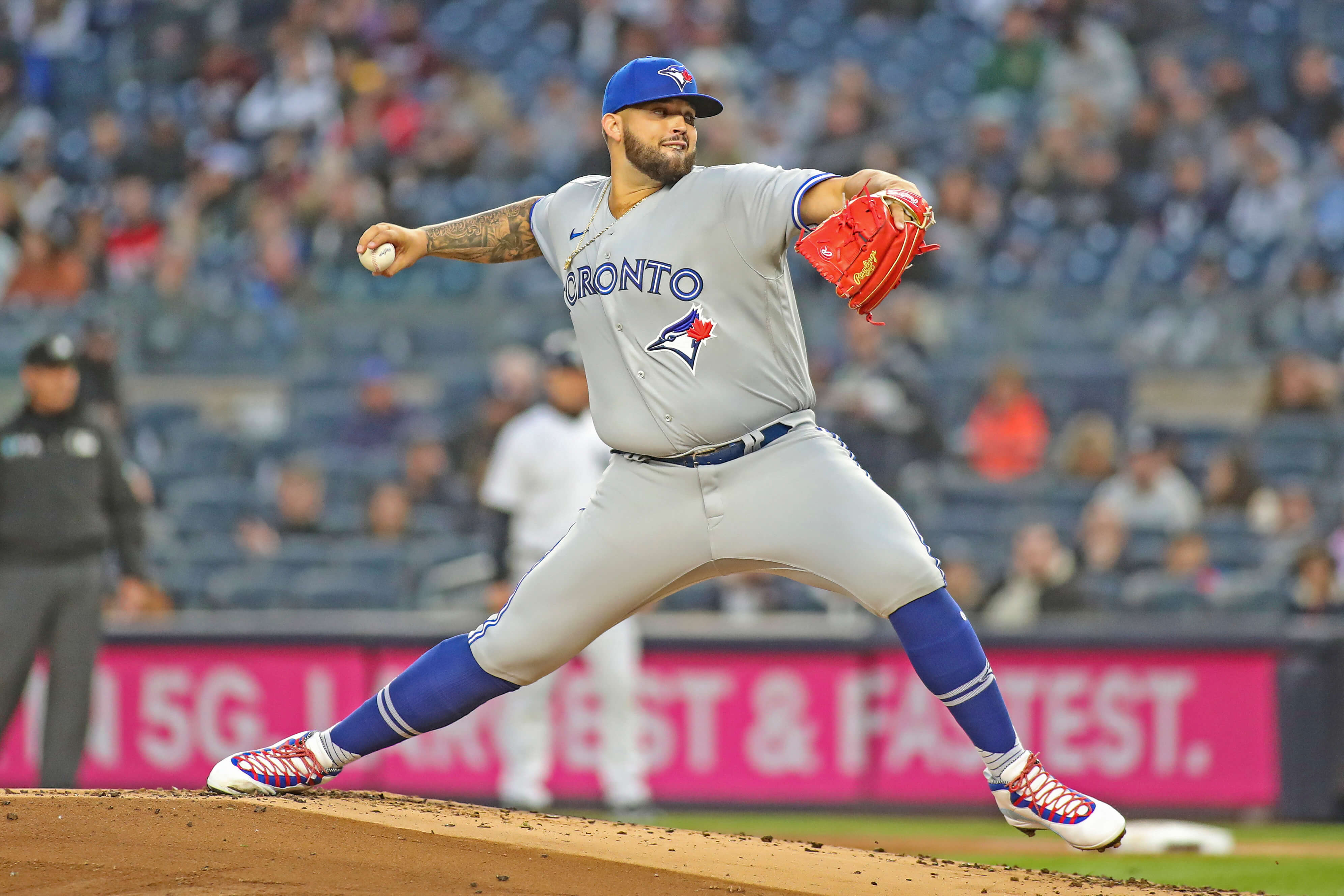