Is the Online Sportsbook Promo Party Coming to an End?

A recent analysis of promotional spending by online sportsbooks found those expenses were at their lowest level since the first quarter of 2021.

There are signs the free lunch supplied by online sportsbooks across the United States may be nearing its final course, depriving bettors of the bonuses and other goodies that have thus far been a staple of the industry.

Indeed, the boom in legal sports betting has been driven by legislative changes, and also by a big, heaping pile of free bets and other promotions that have sucked in customers. But, as profitability is becoming more of a concern for operators, are those days ending?

An analysis of promotional spending by online sportsbooks by JMP Securities found those expenses were at their lowest level since the first quarter of 2021, the Earnings+More newsletter recently reported.

BetMGM, for instance, halted sportsbook welcome offers in Pennsylvania this week, in addition to scrapping all offers entirely in New York. The move follows the bookmaker declaring earlier this year that it would curb its spending in the Empire State, citing an "unfavorable" tax situation in which operators must hand over 51% of their revenue.

“As rational allocators of capital with sophisticated investors in Entain and MGM, we simply can't apply our capital against an irrational investment thesis,” BetMGM Chief Financial Officer Gary Deutsch said during an investor day in May, according to a transcript. “Players would never continue to play if the house always won, and the house cannot continue to play if it's always going to lose.”

The decision by BetMGM follows that of Caesars Entertainment Inc., the owner of Caesars Sportsbook, which vowed earlier this year to cut its spending. WynnBET-owner Wynn Resorts has plotted a similar course.

Meanwhile, PointsBet Holdings Ltd. is not aiming to increase handle, it is trying to boost the net win from bettors, CEO Sam Swanell said last week.

The online bookmaker, which is now live in 10 states and the Canadian province of Ontario, reported its net win from U.S. sports betting for the quarter ended June 30 was up 81%, to approximately US$51.5 million.

Although Australia-based PointsBet is pleased about its recent performance in the U.S., Swanell said they intend to reduce their historically high levels of promotional spending.

“We are looking to bring them down, as we focus more on having more net windfall fall to the bottom line,” he added.

Sportsbook promos are drying up. Prepare yourself! https://t.co/TIh2tzWGhq

PointsBet is not alone in thinking more about its bottom line, especially as publicly-traded gambling companies have seen their stock prices hammered this year amid rising prices and interest rates. Investors are keen to hear about paths to profitability, and executives are trying to deliver.

There is, however, another expensive time of year just around the corner: the National Football League’s regular season. The NFL kickoff is typically a great time for sportsbooks to try to snag new customers, as football continues to be the king of the betting markets, and this year's season is likely no exception.

The tax structure in some states is keeping promos alive as well, especially where those costs can be deducted from revenue. A recent report by analysts at Deutsche Bank found that in the second quarter, promotions as a percentage of handle in Michigan and Pennsylvania were 3.2%, compared to 2.8% a year earlier.

"As such, there is little in the way of empirical evidence to support the moderating promotions narrative," the report said.

That said, some states are growing weary of seeing their tax revenues eroded by promo-related spending. In Virginia, for example, operators now have just a year to make those deductions.

Additionally, more than 30 states now have or will have in the future some form of legal sports betting, leaving fewer and fewer markets to break into in the U.S. Future NFL seasons may not be accompanied by the same level of generosity from sportsbooks.

“We're looking forward to college football coming back shortly and then professional football in the U.S. and off we go again,” PointsBet’s Swanell said last week. “But there is this overarching message that we're putting out there that we are focusing on genuine clients over volume clients.” 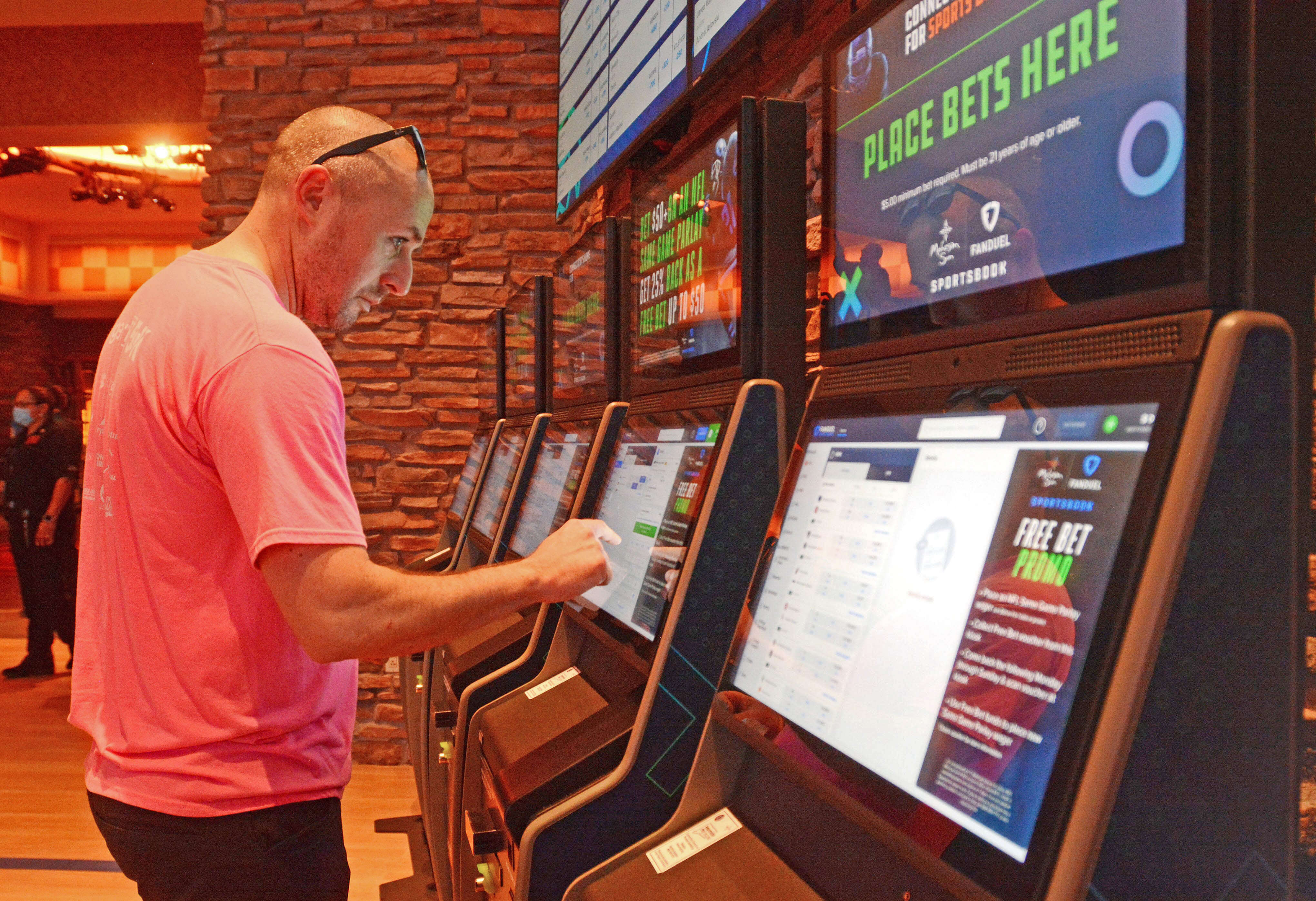 Is the Online Sportsbook Promo Party Coming to an End?
Provided by