The big month for New Jersey came as the National Football League's regular season began and as college football ramped up, two key drivers of action for sportsbooks.

New Jersey broke new ground for the legal sports betting industry in September, as the Garden State became the first of its ilk to crack $1 billion in monthly action.

The New Jersey Division of Gaming Enforcement (DGE) on Monday announced numbers for September 2021, including that the state's sports-wagering handle for the month was $1.01 billion, an approximately 52.1-percent increase compared to August.

It was also a 35-percent spike over the $748.6 million in wagers that were placed with sportsbooks in the state in September 2020.

Of that $1.01 billion in betting last month, $918.4 million was placed at New Jersey's online sportsbooks, with the remaining $92.7 million or so wagered at brick-and-mortar facilities. There has now been more than $7 billion in sports betting this year in New Jersey as well, the DGE’s figures show.

Sports wagering-related revenue in New Jersey for September was $82.4 million, which, according to the American Gaming Association, was another national monthly record. It was also an 82.9-percent jump over September of 2020.

As a result, the unofficial hold for the books last month in the state was 8.15 percent, up from the 7.8 win percentage in August.

???? BREAKING: New Jersey becomes the first state to break $1 billion in monthly sports betting handle, as the state’s sportsbooks accepted $1.01B in wagers in September.

New Jersey sportsbooks have now generated about $557.8 million in revenue as of the end of September, up 150 percent compared to the much more COVID-19-affected 2020.

As per usual, New Jersey’s leading licensee in terms of sports-wagering revenue for the month was Meadowlands Racing and Entertainment. The racetrack, with sports-betting partners FanDuel, PointsBet, and SuperBook Sports, reported almost $41.3 million in revenue for September.

The record-breaking month for New Jersey came as the National Football League's regular season began and as college football ramped up, two key action drivers for sportsbooks. Similar booms have been reported by other legal sports betting states for September.

New Jersey, however, has typically been at the forefront of the expansion of legal sports betting in the United States.

After all, it was a challenge by New Jersey that prompted a May 2018 U.S. Supreme Court decision that now permits any state to allow sportsbooks to open if they so choose. Legal sports betting began in New Jersey shortly after the decision, in June 2018. 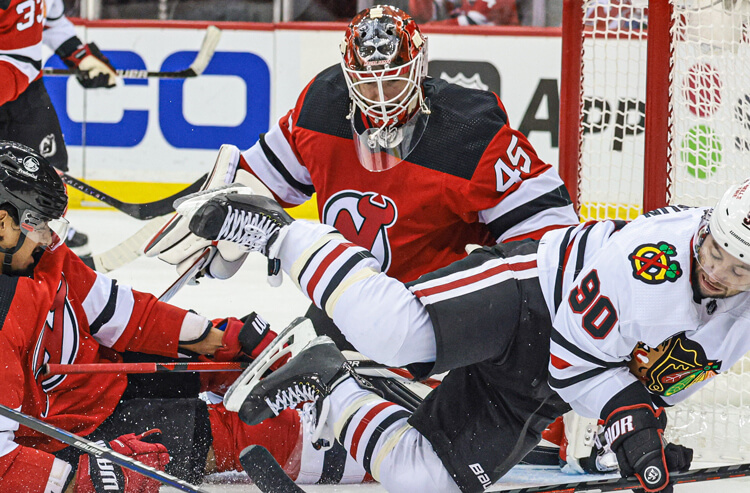