The return of football — even just a little football — looks like it has given sports betting in Louisiana a shot in the arm.

Members of the Louisiana Gaming Control Board heard on Thursday that the state’s retail and online sportsbooks handled approximately $128.2 million in wagers during August, an 8.4% increase compared to July’s action.

The August handle was made up of $16.2 million in wagering at 17 retail sportsbooks in Louisiana and $112 million in betting with the state’s seven mobile bookmakers.

Net proceeds earned by operators last month added up to around $9.5 million, good for a hold of 7.4%. Both figures were lower than July’s heady haul of $20.6 million in revenue from legal sports betting and a win rate of 17.4%.

Sports-betting taxes paid to the state for August's action were around $1.8 million.

Anxious for some football

However, despite the down month revenue-wise, sportsbook operators in Louisiana are being buoyed by the National Football League’s regular season and the return of full-time college football.

While there were NFL preseason games and a few college matchups during August, Louisiana has yet to have a full football season with legal sports betting in place. Retail sports wagering began in the Pelican State last fall, while online betting didn’t legally begin until January.

“We're just anxious to see what football season does for us,” said Ronnie Johns, chairman of the Louisiana Gaming Control Board, during the regulator's meeting on Thursday.

Johns also noted that Louisiana's sportsbooks have now taken around $1.4 billion in wagers, generating approximately $18.3 million in tax revenue for the state.

More progress was made at the meeting on the opening of another retail sportsbook in the state as well, as members of the gaming commission approved a bid to relocate the Belle of Baton Rouge riverboat casino to a landside facility. The new location will include a brick-and-mortar sportsbook, which the Belle currently lacks.

“We look forward to seeing the finished product,” Johns said of the proposed gaming facility. 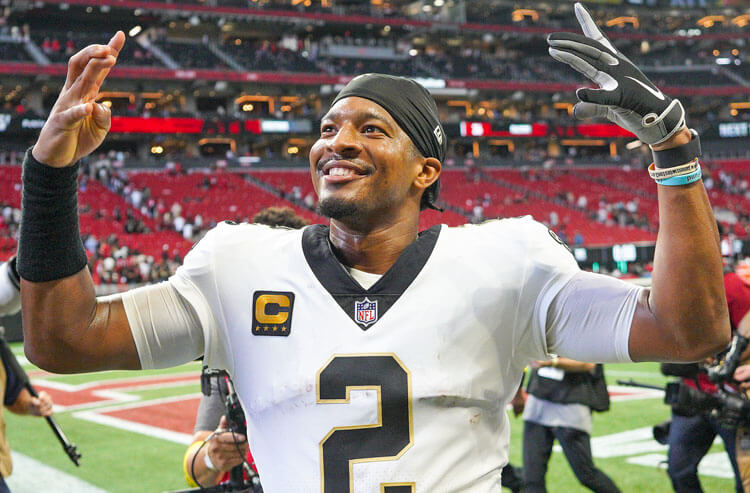 Louisiana Sports Betting Activity Inches Up in August
Provided by