Tax numbers in December came out lower than both November and October's, as the state made just over $4.3 million from all wagers.

Louisiana ended 2022 with yet another disappointing month of legal sports betting revenue, as the handle in the Pelican State from both retail and mobile sportsbooks fell to $254.2 million — a 5.4% drop from November.

The Louisiana Gaming Control Board reported that the state's online sports betting sites took in $218.7 million in bets, while the retail side accepted $35.5 million. The revenue report also showed that the state paid $4.36 million in taxes for the month of December.

In November, the Pelican State had the fallout from Mattress Mack’s massive World Series bet that destroyed statewide revenue. Despite the decrease in handle for December, sportsbooks were able to haul in roughly $37 million in profit, thanks to a 14% hold in mobile bets and 18% in retail tickets — a combined 14.5% win rate.

In comparison, sports betting in Louisiana saw $30.2 million in October revenue from an 11.8% hold.

Sportsbooks are benefitting from football season

Although the New Orleans Saints didn't end up qualifying for the postseason, they went 2-1 in December and football was the biggest moneymaker for the state’s retail and mobile sportsbooks.

For mobile operators, football brought in $7.2 million in profit — more than November and October combined. Meanwhile, retail operators made $2.9 million, which was almost as much as the numbers added altogether for the three months beforehand. 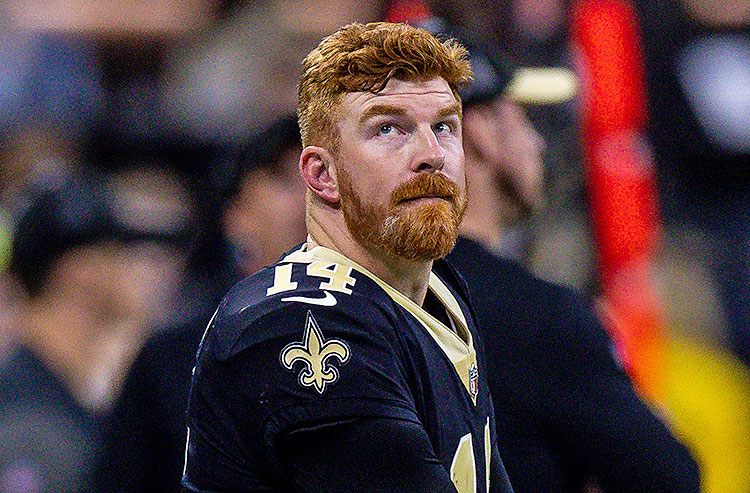