The Indiana Gaming Commission reported recently that the state's retail and online sports-wagering handle for August was $215.6 million, up around 10.8 percent from the approximately $194.5 million in action taken in July.

Business began picking up again for Indiana sportsbooks last month, but the higher volume of bets didn’t translate into more revenue for operators.

The Indiana Gaming Commission reported recently that the state's retail and online sports-wagering handle for August was $215.6 million, an increase of around 10.8 percent from the approximately $194.5 million in action taken in July.

However, while the dollar amount of betting was higher in August, operators managed to squeeze less revenue from those wagers than they did in July.

After paying out winning bettors and making any needed adjustments, sports-wagering revenue in Indiana last month was $16.5 million, making for an unofficial win percentage of nearly 7.7 percent. The August take for Indiana sportsbooks had been $17.4 million in adjusted gross revenue, or a hold of 8.9 percent.

Even if revenue was down, the increase in overall wagering could bode well for the coming months. August's numbers included betting on the National Football League's preseason, but the NFL regular season kicked off just this past week, beginning one of the busiest times of the year for the legal sports betting industry.

Last month's most popular sport for Indiana bettors was baseball, which collected approximately $68.3 million in wagers. However, the state's books also drew almost $13.9 million in football-related bets, up from nearly $2.2 million in July.

The tax collected from sportsbooks in August in the Hoosier State was $1.57 million. That was down slightly from the approximately $1.66 million reported for July.

The top online sportsbook in the state in terms of handle for August was DraftKings, with bets amounting to $74.2 million last month. Coming in second was FanDuel, which booked 52.6 million in handle. 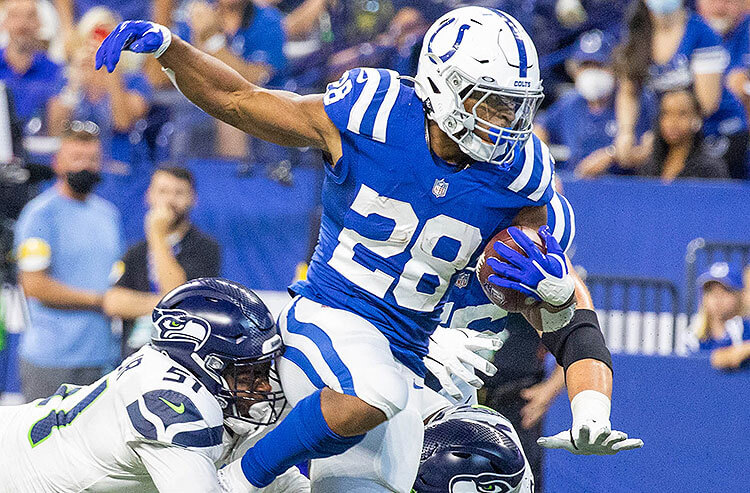