The verbal sparring is hardly surprising, especially given the estimated $3 billion in annual revenues that will be at stake when voters in the Golden State weigh in this November on dueling sports-betting ballot measures.

The battle over sports betting in California — a massive prize for the U.S. gaming industry — is already starting to turn ugly.

It’s hardly surprising, especially given the estimated $3 billion in annual revenues that will be at stake when voters in the Golden State weigh in this November on dueling sports-betting ballot measures.

Opponents of legislation to legalize online sports betting — led by a long list of Native American tribes — have already come out with attack ads targeting DraftKings CEO Jason Robins for having allegedly "chortled" in response to a question at a Goldman Sachs event in June.

DraftKings is one of the major sportsbook operators backing Proposition 27, which would allow online sports betting in California. The attack ads take aim at Robins over comments he made about crafting the bill, which is also known as the “California Solutions to Homelessness and Mental Health Support Act,” because tax money raised by the measure would go towards funding housing.

"If we’re able to pass in November, we could potentially be looking at a 2023 launch, hopefully ahead of NFL for California," Robins said during the investor conference. "Really great bill too. The tax rate, everything is set in a very reasonable way because you can actually write the whole piece of legislation on the ballot, which is nice."

Whether this rises to the level of chortling or not, the major sportsbooks responded to the tribes' attack with their own statewide 30-second spots entitled "False Attacks.”

The ads saw Jose Simon III, chairman of the Middletown Rancheria of Pomo Indians, declare "don't believe false attacks on the Solutions Act" while facing the camera. A second ad presented a similar defense of the bill to legalize online sports betting in the Golden State.

What’s more, the group backing the online sports betting measure announced on Tuesday that a third Native American tribe has endorsed their initiative.

“Prop. 27 will provide us with economic opportunity to fortify our Tribe’s future for generations and protect Tribal sovereignty,” said Leo Sisco, chairman of the Santa Rosa Rancheria Tachi Yokut Tribe, in a press release. “And it is the only measure that will deliver hundreds of millions of dollars each year to help solve homelessness and address mental health in California.”

These are merely the opening salvos in what is expected to be one of the most expensive legislative battles in U.S. history. Both sides have already committed $100 million apiece to the campaign and the total ad spend is expected to surpass the record $224 million spent in the November 2020 campaign that saw Uber and Lyft successfully support a bill that exempted their drivers from state labor law.

But in the case of the rival California betting bills, the sky's the limit when it comes to ad spending.

California voters will be presented with two competing visions for how legal sports betting should function in the state — if voters want sports betting at all.

Proposition 26, commonly known as the "Tribal Sports Wagering Act," is backed by a coalition led by approximately 60 Native American tribes aiming to maintain their dominant position over the state gaming industry. If passed, the initiative would legalize in-person sports betting at tribal casinos and four horse-racing tracks for people 21 and older.

The rival bill on the ballot is Proposition 27, which would finally bring online sports betting to California, the most populous and economically powerful state in the U.S. The bill is backed by major sportsbooks such as BetMGM, DraftKings, and FanDuel, and would legalize online sports betting for residents 21 and over.

A key component of the online operators' Prop. 27 is that they are obliged to partner with state Native American tribes to operate in California. Accordingly, more tribes are likely to back the bill in the weeks to come in the expectation of eventually participating in future online gaming operations.

Meanwhile, proponents of the rival Prop. 26 include various state groups and public spokespeople who view the rollout of online gaming as a potential threat to public health and a possible driver of gambling addiction.

Labor leader Dolores Huerta recently announced her support for the tribes' in-person gaming legislation while charging that the rival online sportsbooks' initiative is "misguided and dangerous."

In recent comments to KTVU, Kathy Fairbanks, a principal spokesperson for the Tribal Act, added that "[the sportsbooks' bill] doesn’t offer enough protections to ensure with a 100% certainty that kids under 21 aren’t gambling."

However, Nathan Click, spokesperson for Prop 27, shot back: "Those are simply false attacks. Look at the experience of 23 other states that have legalized online sports betting, they’re proving you can do so, safely and responsibly."

"In the state of California, we don’t have a permanent revenue source, to fund homelessness projects and to get people into permanent housing,” Click added. “The [online gaming bill] will provide for that.”

Click also made the case that Prop. 27 will pour millions of dollars into smaller tribal groups that are currently shut out of California's billion-dollar betting industry.

"California tribes are supporting our measure, especially those that are in rural counties that are small and economically disadvantaged," Click said.

The stage is thus set for more fireworks in the months leading up to the November vote. 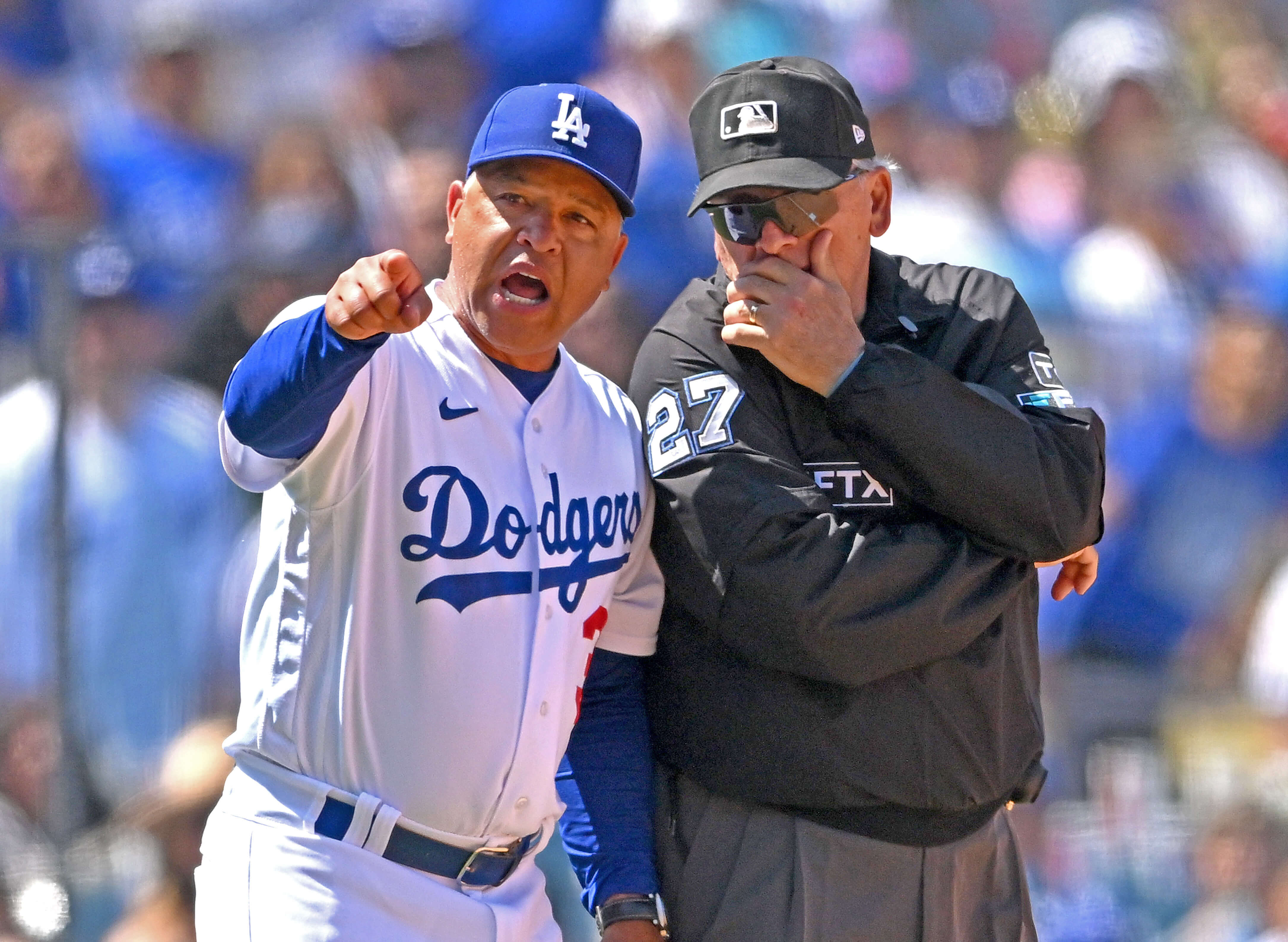